By Zhanna Shayakhmetova in Tourism on 11 July 2016

ASTANA – A Holiday Inn Express will open in Astana in 2018, the InterContinental Hotels Group (IHG) announced. The hotel will be the sixth object under the IHG brand in Kazakhstan and the first Holiday Inn Express in the Central Asian region. It will operate under a franchise agreement with Fido Estate, IHG reported in its statement. 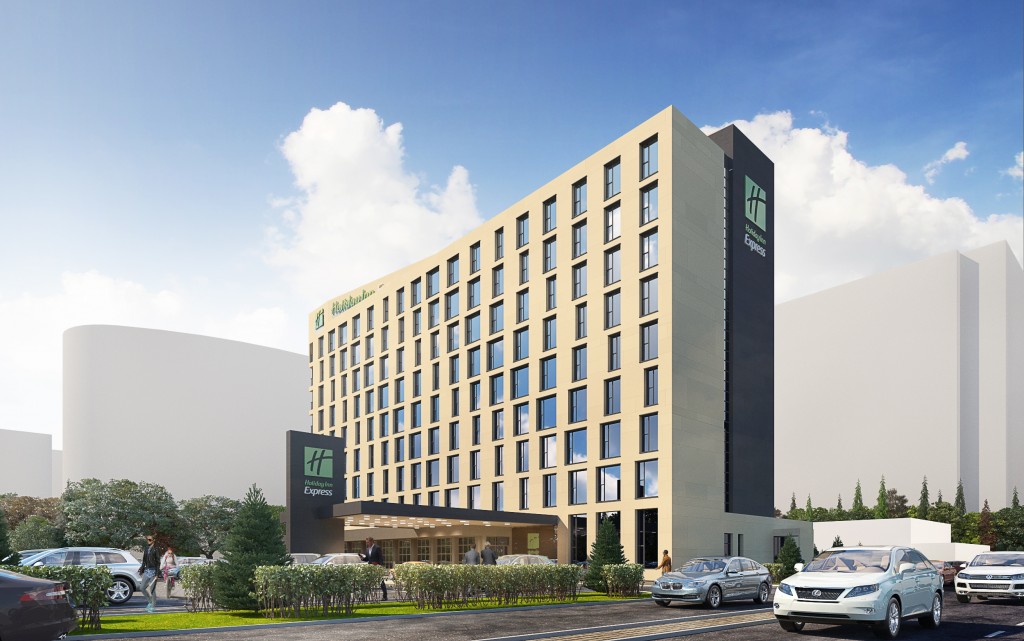 The 232-room hotel will be located on Turan Avenue of the Yessil district, which connects downtown Astana with the international airport. Major attractions such as the Baiterek Monument and Khan Shatyr shopping mall, as well as governmental and administrative buildings including the Palace of Independence and House of Ministries, are easily accessible from the hotel by car.

“Holiday Inn Express is our fastest growing brand in the world and we are pleased to present it in Astana. We are confident that Holiday Inn Express, the leader in the field of ordinary and reasonable travel for everyone, will be in great demand in Astana,” said IHG Development Director in Russia, the Commonwealth of Independent States (CIS), the Baltics and Scandinavia Alexey Korobkin.

The hotel will also feature a restaurant, a lobby bar, a small conference room for business meetings and a parking garage.

“The demand from business travellers and tourists in Astana is growing, but the local hospitality market is underdeveloped. So we decided to introduce the famous Holiday Inn Express brand in the capital of Kazakhstan,” said Fido Estate representative Nurzhan Urazakov. 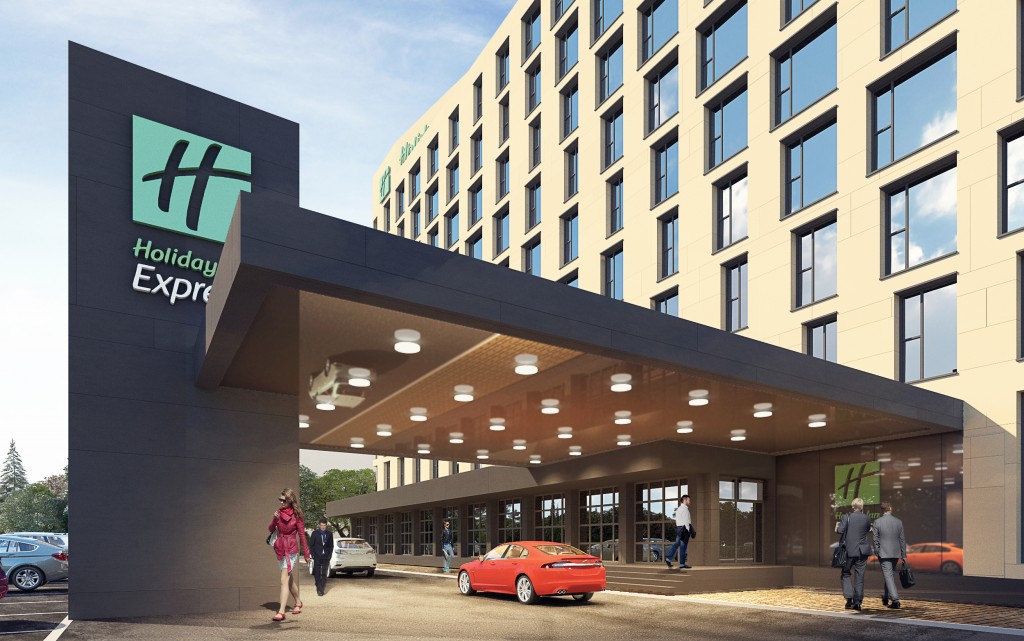 Holiday Inn Express Astana will offer its visitors the Holiday Inn Express’s Next Generation guest experience, taking into account the evolving needs of the modern traveller, who stops for a short time and prefers functional, clever design combined with efficient service.

The Holiday Inn Express brand appeared on the market in 1991. Today, it is one of the biggest brands in the world, distinguished by conveniently located hotels in more than 70 countries: more than 3,000 hotels have already been launched and 892 are scheduled to open. Twenty three hotels under this brand are operating in Russia, Georgia and the CIS and 22 more are planned.

IHG hotels operate in nearly 100 countries around the world. All IHG accommodations participate in the IHG Rewards Club programme, the first and largest loyalty programme in the hotel industry, with more than 94 million members around the world.