ASTANA – H&M, or Hennes&Mauritz AB, Swedish retail clothing company, plans to open its first store in Kazakhstan, along with Iceland, in 2017, according to Reuters. 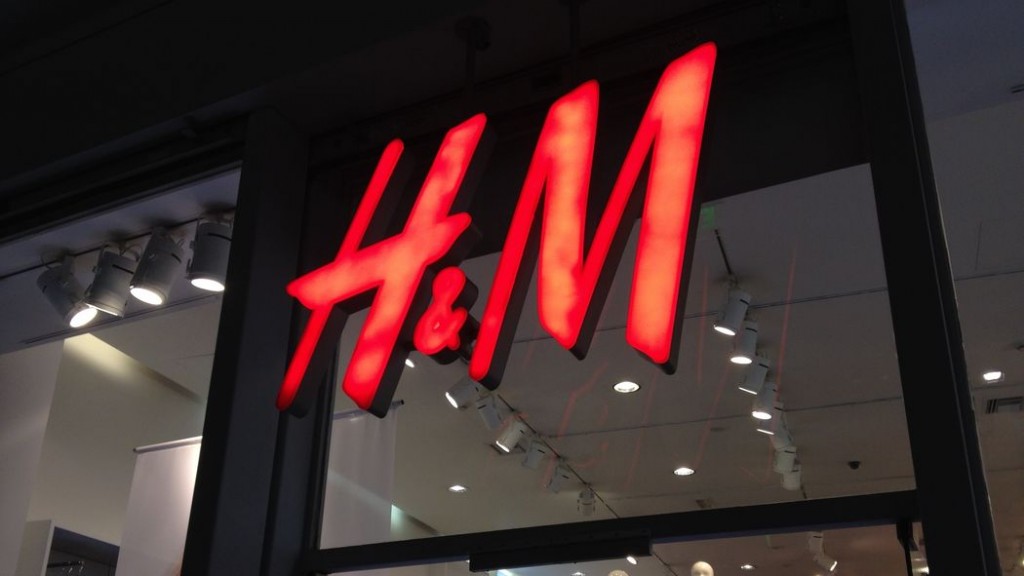 Presumably the new stores will open in autumn of next year. The cities, locations and their number are yet to be announced.

Earlier in the beginning of the year, it was announced that H&M is holding negotiations with the Almaty Shopping Mall.

The Swedish company usually enters the landmark shopping centre of the capital of the new market very fast and aggressively, and then quickly opens its stores in regional centres, according to Director General of Friendly Avia Support Consulting Company and Retai.net editor Alexander Lanetsky, who gave an interview to forbes.kz in February this year, concerning the negotiations of the company with local shopping malls.

He also noted that Kazakhstan’s market could attract the international brand with its stability and relatively high incomes, adding that the current economic situation in Kazakhstan is unlikely to force the company to revise its plans, since H&M is one of the brands that planned its entry to the markets during the economic crisis.

“Although the drop in oil prices and other macro-economic indicators were shocking the Kazakh market whole year, it is nothing compared to other countries’ problems – for example, Russia or especially Ukraine. In addition, despite the situation that has developed in the Russian Federation, the Swedish company is doing very well in the Russian market, the brand is very successful,” he said, adding that last year H&M opened two new stores in Russia and launched its online shop.

H&M is one of the largest clothing retail chains in the world. Founded in 1947, the brand exists in 61 countries and has more than 3,700 stores worldwide.

“We offer fashion and quality at the best price in a more sustainable way,” says H&M’s website.