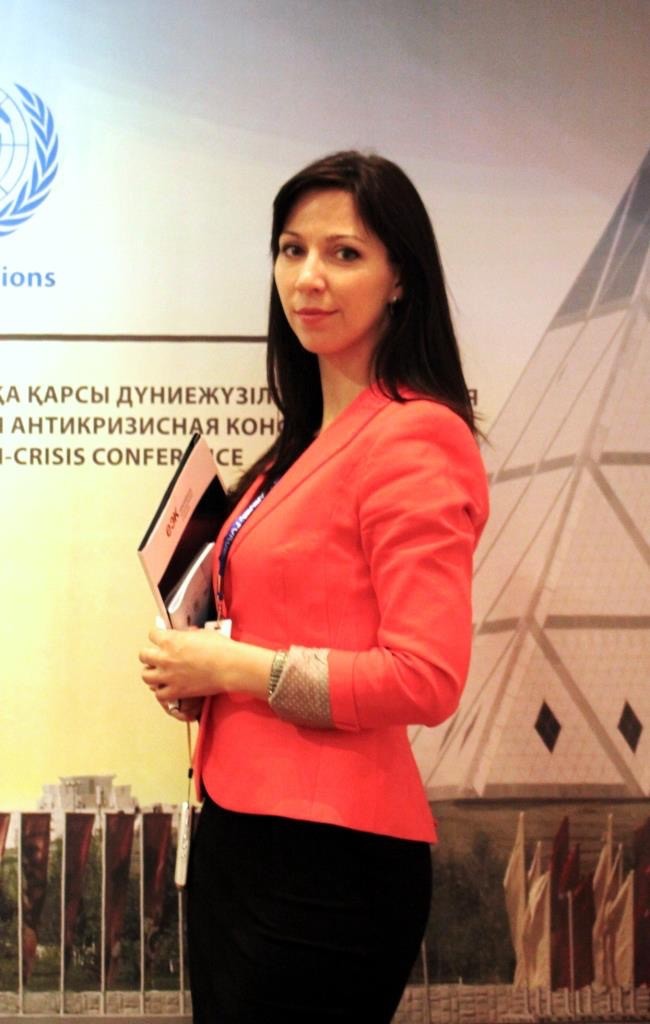 This statement made by Sagintayev after a meeting of the board of the Eurasian Economic Commission closely echoes the speech of the Chinese side voiced in the session of the National People’s Congress at the beginning of March. Chinese Premier of the State Council Li Keqiang noted then it was about “far-reaching plans to create free trade zones” with countries covered by the Silk Road Economic Belt (SREB) initiative and he expressed satisfaction with the progress of negotiations with the EAEU.

Of course, the creation of a free trade zone with China – is a very remote prospect, and to achieve it, the parties not only have to build clear institutional mechanisms, but also develop a common position for all states parties to the EAEU, not to mention efforts to overcome the social prejudice against such a project.

Take Kazakhstan. Despite the fact that everybody understood and accepted that the era of self-sufficient existence, due to the export of expensive energy is over, our people perceive any variants of economic integration with extreme caution. The Eurasian Economic Union at the various stages of its formation caused and continues to cause serious discussions; the economic rapprochement with China regularly causes bouts of panic attacks of both supporters and opponents of Eurasian integration. Kazakhstan has experienced a number of anti-China information waves, but so far, it does not affect the development of cooperation.

At the same time in the last year or two, a new motive began to sound in these disputes. Today, everybody is reconciled with the end of the oil age, the willingness of China as part of SREB to provide large-scale investments and implement industrial cooperation is perceived more favourably. And here the question arises, what for to work with the Chinese party in the framework of the EAEU, if bilaterally we can quickly get good dividends?

On the one hand, the logic of the question is difficult to deny. Kazakhstan cannot but see the prospects and act a kind of pioneer for the implementation of joint economic initiatives. And here we appear to be clearer than Russian and Belarusian partners in the EAEU.

In many respects, “Eurasian negotiators” can easily refer to the experience of Kazakhstan’s diplomacy, which, admittedly, in the framework of cooperation with the Chinese side has gained quite a high qualification. This work involves the programme of infrastructure construction Nurly Zhol and the Silk Road Economic Belt project, and the negotiation process on industrial cooperation, in which the supreme leadership of China at the same session of the NPC singled out Kazakhstan as a leader among the countries included in the SREB. In this direction, we have already signed 52 projects worth more than $24 billion.

As Ambassador of Kazakhstan to China Shakhrat Nuryshev reported in an interview with Xinhua news agency, these are “projects in the fields of petro chemistry, machine building, electric power, infrastructure, manufacturing, mining and agro-industrial complexes.” The Chinese-Kazakh cooperation fund in production capacities launched joint projects on the assembly of motor vehicles and the production of polypropylene between China and Kazakhstan. Kazakhstan following the results of 2015 became one of the leaders among the countries in terms of SREB, which received Chinese investments.

On the other hand, supporters of the “anti-Eurasian” position of Kazakhstan’s participation in SREB do not fully understand the essence of the Chinese concept of the revival of the Silk Road. A case in point is a building of a single large-scale transit, financial, logistic space that will connect China (and Asia-Pacific markets and South Asia regions) with the market of the European Union. This space is under construction from China, and not from Europe, and on a plan of the project’s architects should be maximally “customised to China.”By separating “road sections” on a set of bilateral agreements, Beijing can achieve terms extremely favourable for it. As a result, Kazakhstan will certainly get the share of investment, infrastructure and industrial projects in these conditions, but for constant and long-term benefits, it is better to use its transit potential within the framework of the Eurasian Economic Union, which China can not bypass.

In fact, in Kazakhstan, this is understood at the level of the country’s leadership. This year, Kazakhstan took over the chair in the Eurasian Economic Union and the way we set foreign economic priorities demonstrates an understanding of the importance of using the factor of external relations. It was proposed to declare 2016 the “Year of deepening the Union’s economic relations with third countries and key integration associations,” and among the priorities identified are conjugation of EAEU and SREB and the deepening of cooperation with the Shanghai Cooperation Organisation (SCO) and the European Union.

In his speech last February, Kazakh President Nursultan Nazarbayev also pointed out that “2016 should be the start of practical work on the creation in the long-term of a free trade zone of the Union countries and the SCO,” which, by the way, in addition to China today, implies cooperation with such giant markets as India.

Of course, the ultimate goal cannot but cause concern about the possible consequences in case of insufficient elaboration of mechanisms or the inability to defend one’s interests during the negotiation process.

So I would very much like to believe that consultations actively carried out today in the framework of the Eurasian Economic Commission (EEC) will provide an opportunity to eliminate the potential risks for the economies of the Union. According to the EEC reports, work is quite intense. There is the Working Group on development of proposals for joint projects in the sphere of transport and infrastructure in the framework of conjugation of the EAEU and the Silk Road Economic Belt; that conjugation involves the creation of modern systems of international logistics centres and hubs for major international transport corridors of Eurasia: “Western Europe – Western China,” “North – South,” “East – West” and the Northern Maritime Route.

The effectiveness of economic integration organisation, such as the EAEU, is determined not only by the benefits for the economies of the participating countries, but also by successful cooperation with third countries and economic blocs. In addition, the current situation provides the Eurasian project with a chance to prove its own solvency. If the initial work is carried out successfully, apart from the obvious achievements of bilateral cooperation Kazakhstan will also be able to ensure its economic groundwork for the long term.

The author is an independent political analyst.