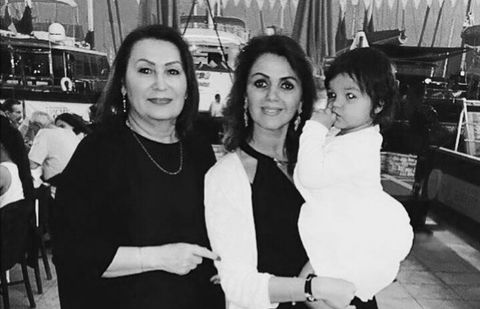 At least 84 people, including 10 children were killed on that night. The attacker, who drove at a speed of 80 kilometres shot at the crowd through the window while driving in a zig-zag motion for two kilometres to hit more people.

Kazakh President Nursultan Nazarbayev sent a telegram of condolences to French President François Hollande and shared the pain of loss on behalf of the people of Kazakhstan and on his own behalf.

“Kazakhstan condemns terrorism in all its forms and believes that nothing can ever justify the shedding of innocent blood or the taking of lives regardless of whatever cause or motive,” the telegram said.

The head of state wished for a speedy recovery to the injured people.

Chairman of the Senate of the Kazakhstan Kassym-Jomart Tokayev and Prime Minister Karim Massimov expressed their condolences and solidarity with the French people following the attacks that struck France.

The Kazakh Ministry of Foreign Affairs issued a statement that Kazakhstan strongly condemns the terrorist attack in Nice.

“We regret to inform that the citizens of the Republic of Kazakhstan Lyubov Panchenko (1956), Marina Panchenko (1983) and Sylvia Panchenko (2013) became the victims of the terrorist attack in Nice. We express our sincere condolences to their families and relatives. The Ministry of Foreign Affairs will provide all necessary assistance to the relatives of the victims,” said in a statement of the ministry.

The Ministry of Foreign Affairs also confirmed the Kazakhstan citizenship of 57-year Natalya Otto who died in Nice. Otto worked as a teacher of Russian language and literature at the Russian Sunday School at the parish of the Nativity in Antwerp. She has left the country after the Soviet Union collapse, but remained a Kazakhstan citizen. 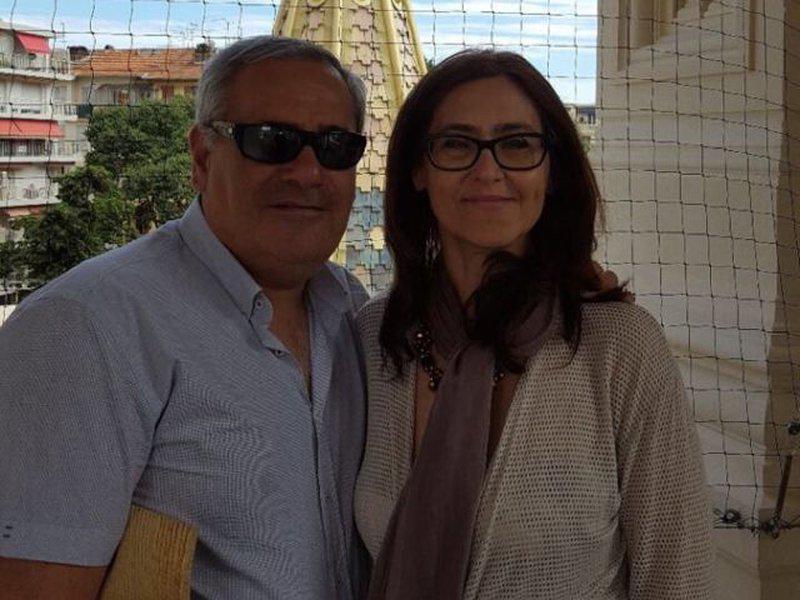 Rector of the Church of the Nativity in Antwerp Archpriest Dimitry Sizonenko also confirmed that Otto was a parishioner at his temple and among immigrants from Kazakhstan and did not have Belgian nationality.

The message that three Kazakh citizens were missing after the fireworks in Nice was posted on Facebook by their relatives. There was no information about their location and they were not taken to hospital.

Thirty-two-year old Marina Panchenko lived with her two-year old daughter in Nice. Being the only child in the family, she graduated from a high school and from an institute in France. She lived in Turkey, where she met her future husband. Later, the couple moved to Nice. Her parents from Pavlodar arrived to visit her, Tengrinews.kz reported.

On the day of the terrorist attack, a young woman with her mother and daughter went to the central square to see the fireworks. Panchenko’s husband at the time of the tragedy stayed at home.