By Malika Orazgaliyeva in International on 12 July 2016

ASTANA – The foreign ministers of five Caspian Sea states are set to meet in Astana July 13 to discuss the draft Convention on the Legal Status of the Caspian Sea and preparations for the fifth Caspian Summit to be held in Kazakhstan. 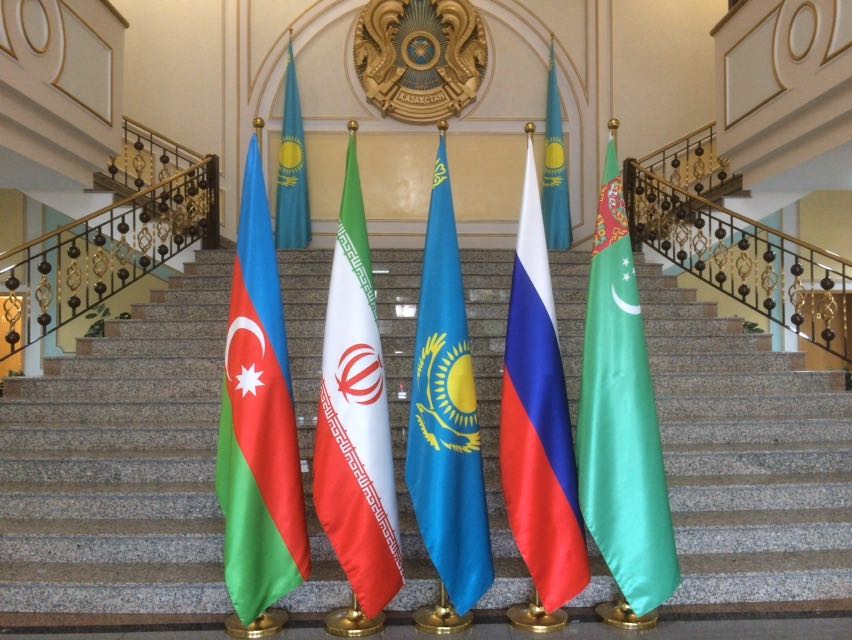 The Caspian Summit is to be attended by the foreign ministers of the Caspian littoral states, namely Azerbaijan, Iran, Russia and Turkmenistan. Kazakh Foreign Minister Erlan Idrissov is to host the meeting.

Azerbaijan, Iran, Kazakhstan, Russia and Turkmenistan have been negotiating the legal status of the inland body of water since the early 1990s, when the issue arose following the collapse of the Soviet Union and the appearance of four new states on its shores. During the negotiation process, Kazakhstan hasfollowed a compromise approach that takes into account the interests of all riparian countries, according to the country’s foreign ministry. For this reason, Kazakhstan’s position on the main aspects of the legal status of the Caspian Sea was used as an official document of the United Nations (UN) in 1997 and to date remains consistent and unchanged.

Kazakhstan’s approach is based on the need to establish the territorial waters, fishing zones and common water space in the Caspian Sea in accordance with the provisions of the 1982 United Nations Convention on the Law of the Sea to ensure the political and economic interests of the littoral countries.

Concerning delimitation of the Caspian Sea bottom, Kazakhstan adheres to the position that it should be divided among the littoral states on the areas within which they have the sovereign right to conduct exploration and development of the natural resources of the Caspian shelf.

Earlier, Idrissov suggested it would be advantageous to carry out delimitation of the Caspian Sea in accordance with existing international methods and practices based on the agreement of neighbouring states, taking into account generally-recognised norms of international law.

The ministers paid particular attention to the interaction between the two countriesin the international arena in the framework of Kazakhstan’s election to a non-permanent seat on the United Nations Security Council (UNSC) for 2017-2018.

In this context, Idrissov and Lavrov discussed global and regional issues of mutual concern. The two also discussed cooperation within international organisations and integration associations.

The Kazakh Foreign Ministry categorised the meeting as constructive and reaffirming of the strategic and allied Kazakh-Russian relations.