By Kseniya Voronina in Business on 26 July 2016

Kazakhstan will be exempted from customs duties on titanium oxide import starting Sept.  1 until Aug. 31, 2021. The decision was taken at a meeting of the Eurasian Economic Commission (EEC), reported the press service of the Prime Minister of Kazakhstan. 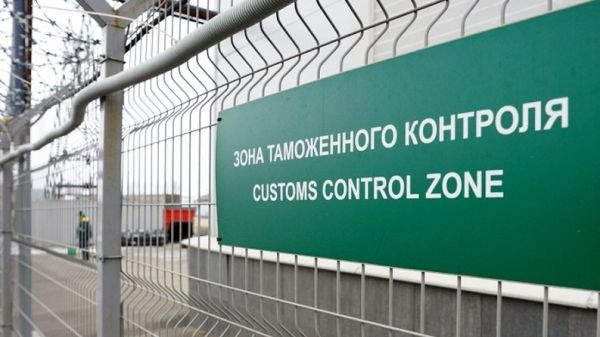 The EEC board members discussed custom and tariff regulation issues, related to the decrease of custom import rates on certain types of goods.

As per the request of Kazakh enterprises it was decided to release titanium oxide from customs duty, which is to be imported to the country from Sept.  1. This measure will reduce the production costs and improve the competitiveness of domestic producers of titanium products.

At the meeting, it was decided to reduce import duties for vehicles containing electric motors, as well as for certain types of vehicle components, which operate on natural gas instead of petrol. For Kazakhstan, these measures are a priority task to be fulfilled in the framework of the transition to a green economy.

A detailed plan of action to implement a “single window” mechanism in foreign economic activity was approved at the meeting. This is an effective tool to optimise business processes reduce costs for entrepreneurs in their export-import operations.