Customers Prefer to Buy Cars Made in Kazakhstan

By Kseniya Voronina in Business on 25 July 2016

ASTANA – One third of Kazakh buyers in June chose cars made in Kazakhstan, and official sales of new cars in the country increased by 9 percent in June when compared with May. 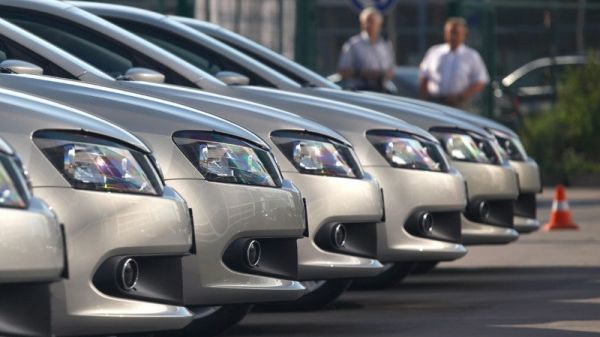 Experts say demand for new cars is increasing again in the country since the beginning of 2016, while demand for imported automobiles has weakened.

The Development Bank of Kazakhstan (DBK) reported that it approved 7,201 credit requests for a total of 25.5 billion tenge (US$74.6 million), amounting to 90.96 percent of the total allocated amount as of June 30. Second tier banks provided 6,657 automobile loans to purchase vehicles from domestic automakers, totalling 23.7 billion tenge (US$69.3 million).

The top five cars sold in Kazakhstan since the beginning of January 2016 to the end of June 2016 were the Lada Priora, the Lada Granta, the Hyundai Accent, the Kia Rio and the Lada Kalina.

The top five SUVs sold in the same period were the Renault Duster, the Lada 4×4, the Kia Sportage and the Toyota Land Cruiser Prado.