By Malika Orazgaliyeva in International on 6 July 2016 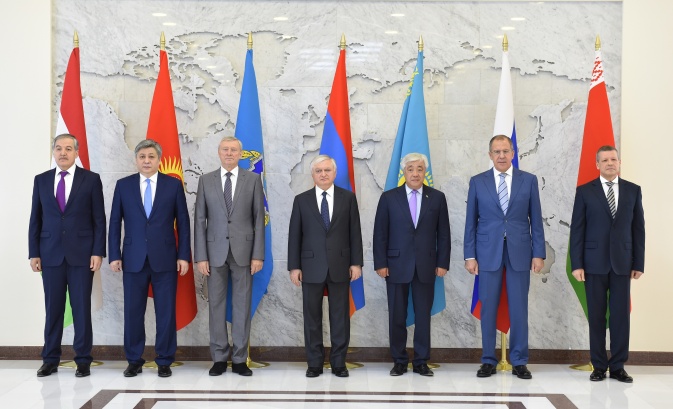 The main objective of the meeting was to prepare the agenda for the CSTO Collective Security Council session involving the organisation’s heads of member states, which will take place in October.

The foreign ministers discussed topical issues of international and regional security and matters of combating terrorism and extremism, as well as the interaction of CSTO member states in the current world situation.

Idrissov emphasised the spread of terrorism has become a common challenge for all countries.

“We believe that the CSTO can become a catalyst for the formation of a common approach to combatting terrorism and extremism at both the regional and global level,” he said.

He proposed implementing a number of specific actions in the framework of the organisation focused on forming the global antiterrorist coalition (network) under United Nations auspices.

Idrissov thanked the members for their support of Kazakhstan’s candidacy to the UN Security Council. He assured them the nation will use its membership to promote issues of global and regional security, as well as expressed hope for the joint implementation of President Nursultan Nazarbayev’s international initiatives announced at the 70th session of the UN General Assembly, including the collective efforts to counter terrorism and extremism.

The foreign ministers considered the CSTO draft strategy for the period up to 2025, as well as the interim results of decisions executed following council’s adoption in December.

The parties approved statements on the situation in and around Syria, settlement of the Nagorno Karabakh conflict and the list of joint statements for 2016. A foreign policy consultation plan on security and defence was also signed for the second half of 2016 and the first half of 2017. 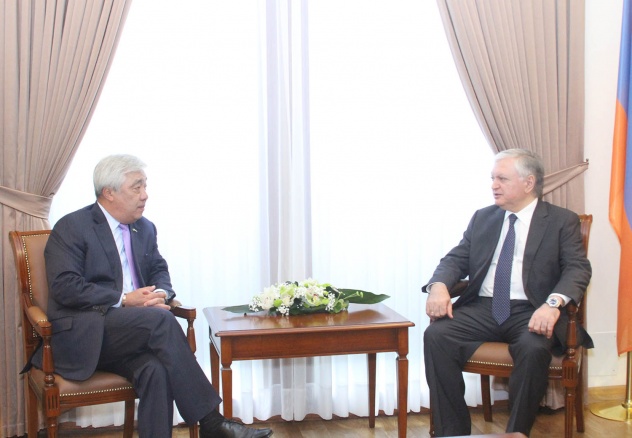 CSTO is composed of Armenia, Belarus, Kazakhstan, Kyrgyzstan, Russia and Tajikistan. The fundamental objective of the organisation is to continue strengthening close and comprehensive relations in the foreign policy, military and military-technical spheres and coordinate joint efforts in combating international terrorism and other security threats, according to the organisation’s website.