By Zhanna Shayakhmetova in Culture on 11 July 2016

ASTANA – Audiences were dazzled by two shows presented in conjunction with Capital Day.

The Dance Summit, featuring more than 50 Kazakh dancers and choreographers under the supervision of the Company E ballet troupe masters, was held June 20-July 1. “Broadway Bound,” a musical dedicated to the 25th anniversary of relations between the United States and Kazakhstan, was staged July 4 and 6 near the Baiterek Monument and at the Palace of Peace and Harmony.

The events were organised by the U.S. Embassy in cooperation with the Kazakh Ministry of Culture and Sport, Akimat (city administration) and National University of Arts.

The major purpose of the summit is to give the local performers the technique and teaching methods for subsequent transfer to their students, said Wilson. 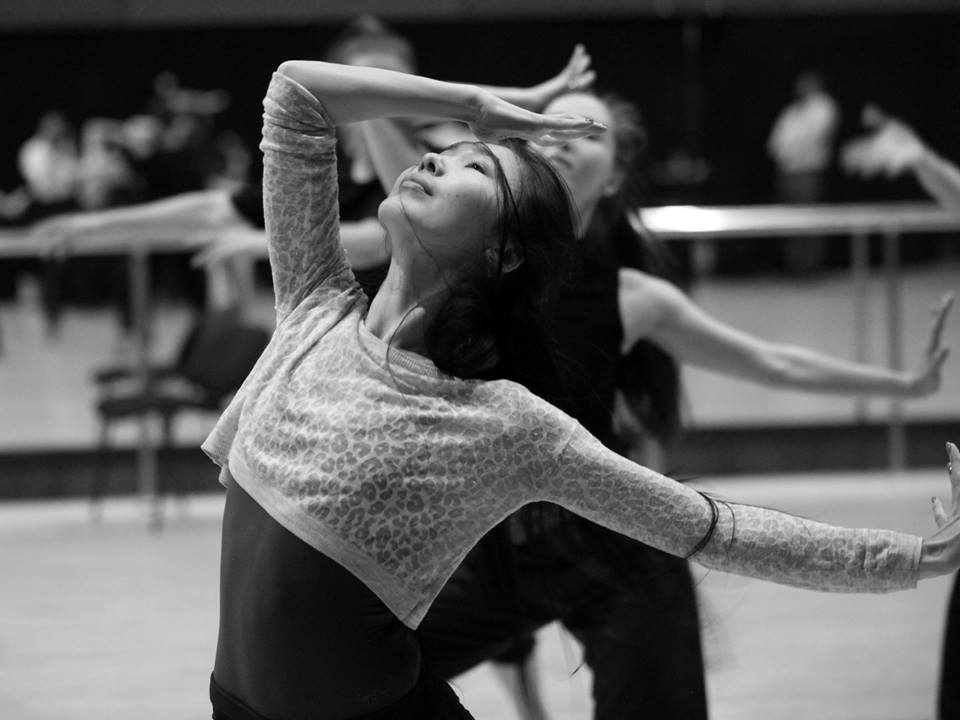 “We were thinking over the past couple of years how to take this to the next level and progress things forward, because many people asked about holding such an event here. It takes many years of sending memorandums. In a short period of time, we were able to accomplish bringing everybody together and giving them the skills and sending them back out to the regions to be able to teach these skills. We were able to put it together with the University of Arts. We are very thankful for their help and Paul Emerson and his team,” said Wilson.

The U.S. Embassy is interested in developing the Kazakh artists, so that eventually they will be able to put on a Broadway show.

“We are just now at the very beginning of this and I am looking for possibilities for future collaboration. If there are parties interested in developing the Broadway musical in Kazakhstan with the hope of training people in dance, singing and acting, as well as set design and technical staff, so that if a group wants to have a show, they will have the tools, people and ability to put on a musical,” said Wilson.

Emerson and the Washington, D.C.-based Company E worked with the actors, singers and musicians during the week and studied the parts from “West Side Story,” “Chicago,” “A Chorus Line” and other musicals to present the joint performance. 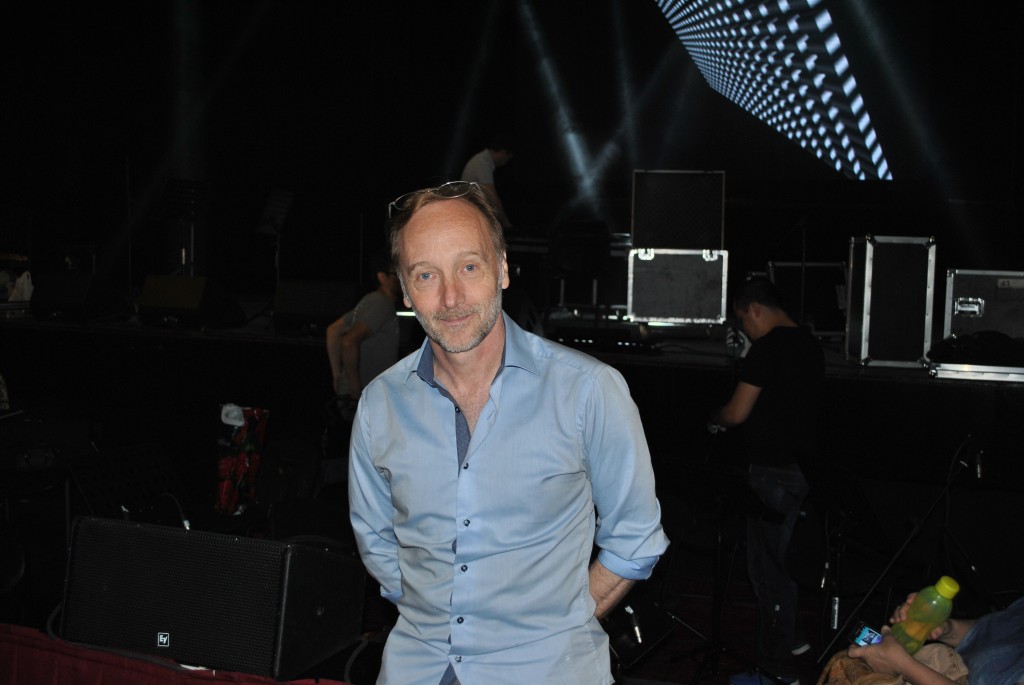 “Broadway is our folk music. It’s our own storytelling style. These are our own ways of communicating things which are important to us and serve as important kinds of dreams and aspirations. To be able to share Broadway is not just the chance for us to share music that we love, choreography that we love, ideas and design, but it’s also kind of a little window into something that’s very much about the U.S.,” he said.

Emerson noted working together with local artists is a very rich and very different kind of experience than just doing a show.

“This was very challenging; one of the strange things about the challenge was that everybody knew how little time they had and so they were much more focused. Everybody’s attention was very sharp and everybody was on top of their assignments. One of the things that was strange even if that’s stressful is that the lack of time sometimes makes you more focused,” he added. 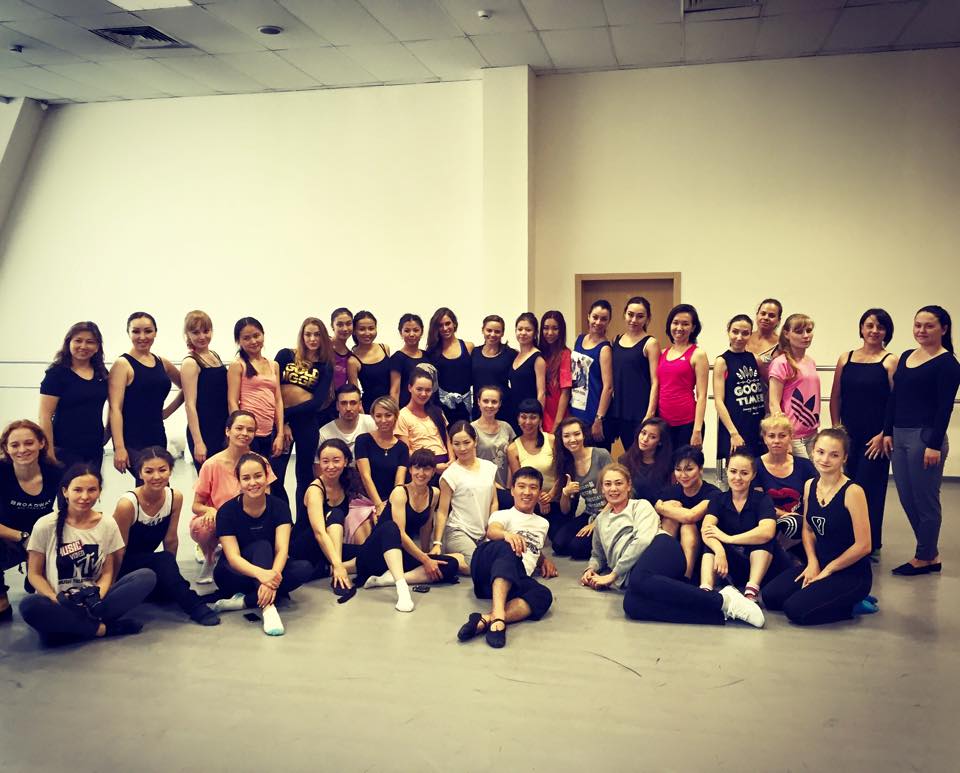 “One thing I adored, there were a lot of little children last night,” said Emerson after the opening performance. “They were small and could not see what was happening, but the music made them all dance the whole time, so they didn’t have to see it to be a part of it. It’s just an amazingly wonderful thing to watch how the music took children from wherever they were and took them to a completely new place. They didn’t understand the words and they couldn’t see the show and it didn’t matter. They could hear it and could feel it and that’s incredible. Even if you can’t see the audience, you can feel the people behind you. That stage becomes one life and it’s a dream moment for artists and that’s what last night was like.”

This was not Emerson’s first visit to Kazakhstan, as he previously toured Aktobe, Shymkent, Pavlodar, Karaganda, Astana and Almaty and since 2010 has taught performers all over the country. He and the U.S. Embassy were involved in discussions for almost two years to create the dance summit.

“There are an incredible number of talented dancers in your country. One of the things that we really appreciate was they started to ask about running a business. Many people want to have dance schools or they already have dance schools and they asked how we are doing enrollments, how we find students, what we charge for tuition and other questions. The great part about it was not just the teaching; it was that all these people who came from all over the country got to meet each other, so now they are a network. So when they have questions, they can chat with us and reach out to each other. Then you build a culture of collaboration across all of these dancers,” he said.