Manager General of the Barys hockey club Alexander Koreshkov spoke recently on the new policy of the club and the team’s objectives for the KHL coming season at the recently held meeting with mass media. 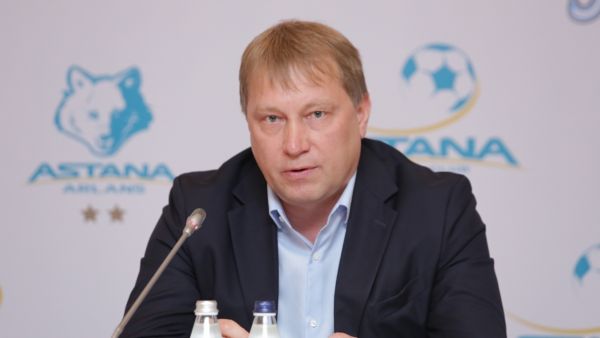 “The last season didn’t appear to be successful for the Barys team, as the club was unable to solve the main task and reach the playoffs of the tournament. If you look at the situation from the other side, you can, nevertheless, find some positive aspects. Firstly, there are only two old players left, and we will now focus on national hockey school pupils, and secondly, we have carefully analysed the last outcomes and came to the conclusion that we should reconsider the policy of the club,” said Koreshkov.

According to him, much emphasis is going to be relocated toward young promising players, who are capable of doing sufficient progress and reaching the level of a national team. There are a number of young players, who can compete with mature players, even this year, he added.

Koreshkov, who used to be a well-known Kazakh hockey player mentioned Admiral, Metallurg and a Chinese club Kunlun among other participants of the traditional Cup of the President of Kazakhstan tournament, which will play along with Barys in the KHL.