A grand gala concert marked the end of Astana Opera’s third opera season July 16 with a staging of the famous grand pas from the ballet “Paquita” in the theatre’s Great Hall. 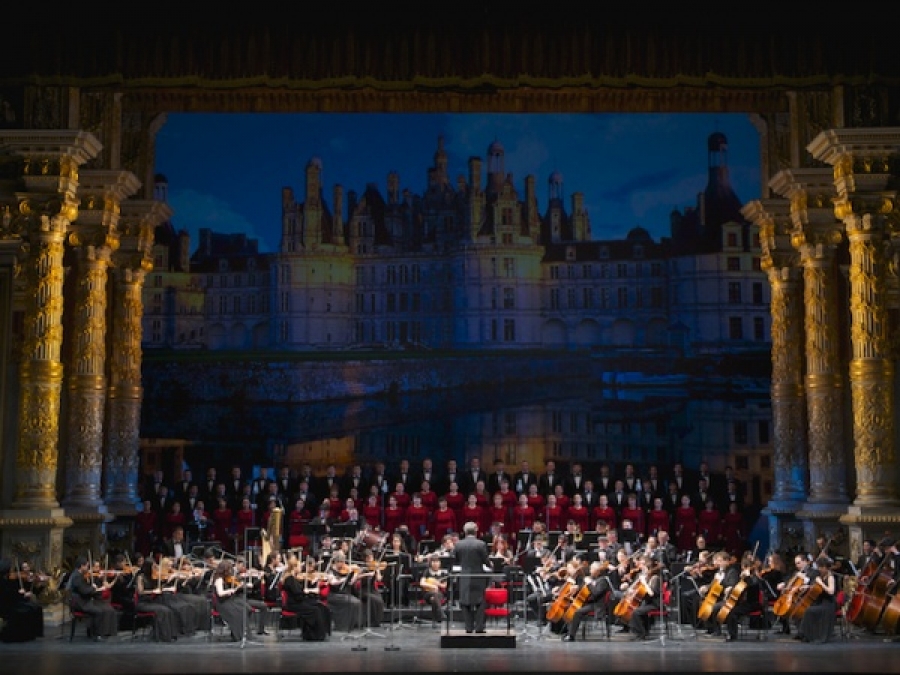 Assylmuratova noted that the grand pas included various spectacular variations of old ballets like “Trilby,” “King Candaules,” “The Little Humpbacked Horse,” “La Sylphide” by Petipa and “Le Pavillon d’Armide” by Fokine. Each soloist was given the opportunity to demonstrate his skills and artistry. At the same time, it was very important to preserve the Spanish style of the play, making sure that these new performance solutions correlate with “Paquita’s” adagio.

“At the moment, the Astana Opera ballet troupe is actively working on its development and I am very glad to announce this. During this theatrical season, we have done a lot of work. We organised the premiere of the great classic play “La Bayadere” by Minkus and have completed a rich programme for the gala concert. Our ballet troupe has also presented a choreography masterpiece of the 20th century: “Notre Dame de Paris” by Petit. This is a technically complex ballet of a unique style with a main focus on the corps de ballet. I hope we will continue providing significant results in the future,” said Assylmuratova.

The gala concert programme also showcased Ruslan Baimurzin on the dombra and the Astana Opera symphony orchestra and choir. The conductor was Honoured Artist of Kazakhstan Abzal Mukhitdinov. Natalia Kagadii directed the concert.

The audience was also treated to masterpieces of world classical operas, such as the cavatina and aria di Assur from “Semiramide” by Rossini; the Duetto Norina Malatesta from “Don Pasquale” by Donizetti; the aria from “Norma” by Bellini; “Manon’s Gavotte” by Massenet and others. Kazakh folk songs like “Erkem-ah,” and the Serke cavatina from “Aisulu” and “Tugan Zher” were also performed during the concert.