Starting in late July, a new project on separate collection of waste launches in Astana under the Astana Tazartu company’s supervision, reported the press service of the company. 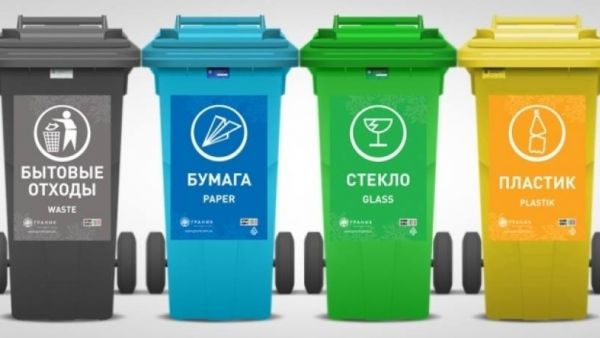 The press announcement stated that the first phase of the project will involve 50 residential complexes, where plastic trash containers are going to be installed. It is planned to include all 588 residential complexes of Astana, which is equal to 686 container sites by the end of the current year.  Special transporting vehicles will be allocated to collect containers. After the project enters its full operations mode, the company will start implementing another project to collect waste paper. The organisers hope to gain the support of the citizens of Astana.

Furthermore, the Astana Tazartu company decided to conduct a survey among the citizens on the need to practice separate waste collection in Kazakhstan.

The survey can be found on the official page of the company’s account on Facebook and contains two questions: Are you ready to separate the garbage according to its organic and inorganic form?  Are you ready to prepare different packages for different types of trash and throw them in appropriate containers?