By Malika Orazgaliyeva in International on 10 June 2016

ASTANA – A regular meeting of the defence ministers of the Shanghai Cooperation Organisation took place in the Kazakh capital June 8, the Defence Ministry of Kazakhstan reported. 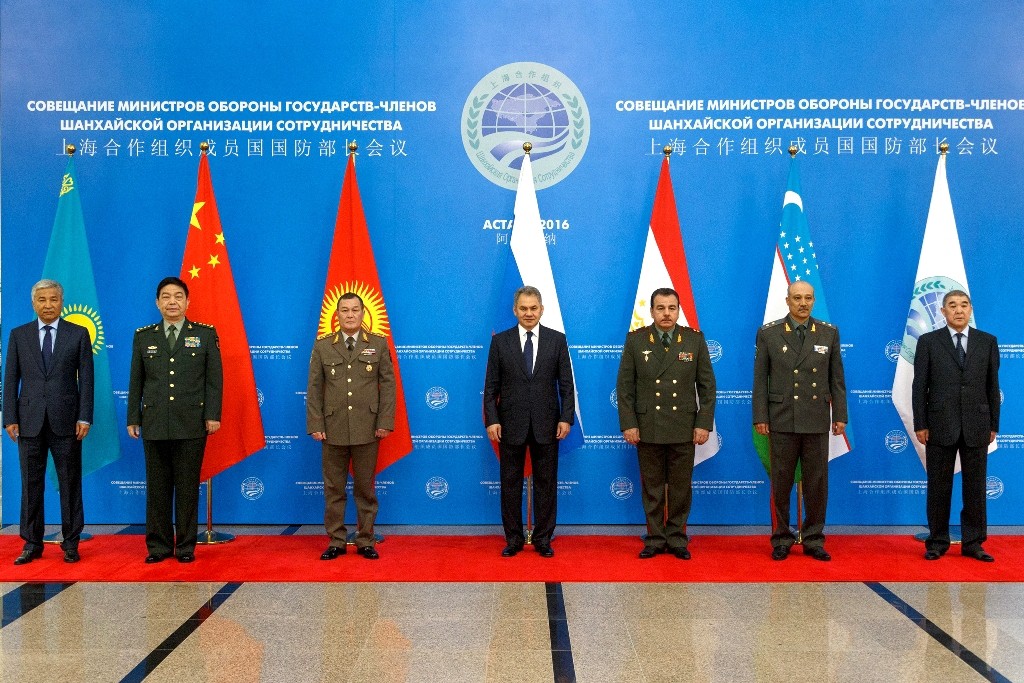 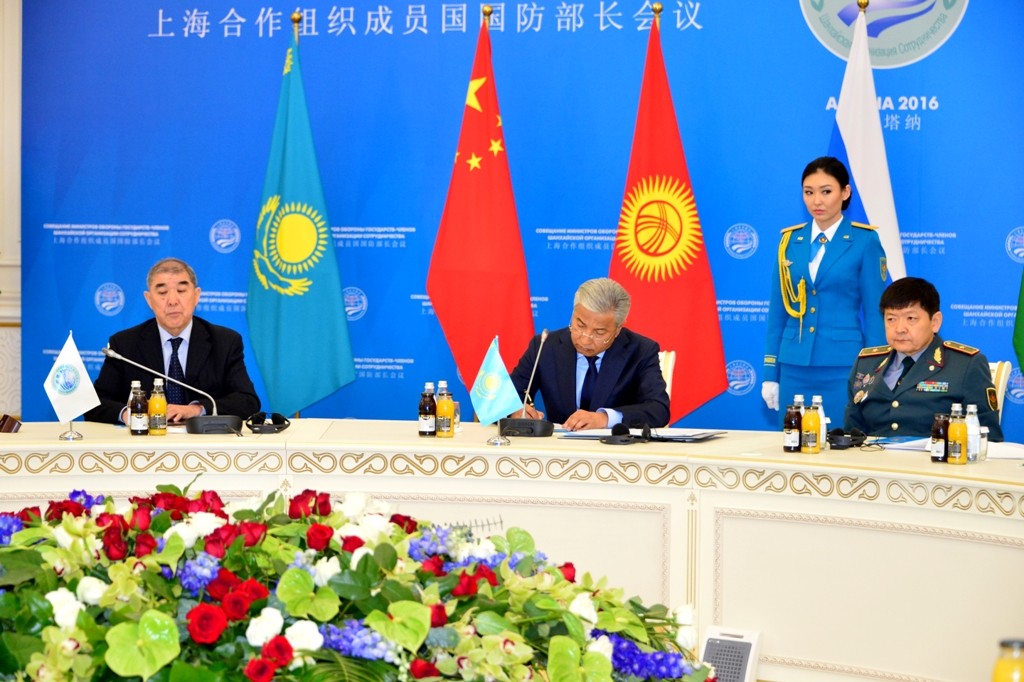 The ministers discussed international and regional security and noted the high level of mutual understanding between SCO states.

The participants emphasised the importance of coordinated actions to strengthen stability and security on the territory of the member states of the organisation.

The ministers highly evaluated the actions of the Armed Forces of the Russian Federation in the fight against international terrorism in Syria and its assistance to the Syrian people, including demining liberated cities.

They expressed confidence in continuing cooperation and dialogue between SCO member states.

According to the statement, the SCO implements its projects in cooperation with other regional and international organisations

The ministers will meet again in 2017 in Kazakhstan. The sides signed a joint communiqué on the results of the meeting.