ASTANA – The Presidential Administration will have a new chief and Astana a new mayor and following a June 21 presidential decree on these and other personnel changes in the national and local government. 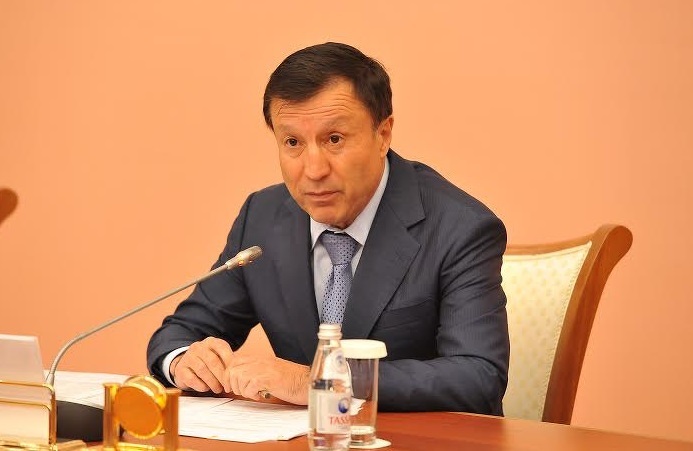 Former Akim (mayor) of Astana Adilbek Dzhaksybekov will now head the Presidential Administration;former head of the Presidential Administration Nurlan Nigmatullin is now a member of the Mazhilis (lower chamber of Parliament); former Minister of Investment and Development Asset Issekeshev is now akim of Astana; and Zhenis Kassymbek has been raised from first vice minister to minister of investment and development, according to the decrees signed by Kazakh President Nursultan Nazarbayev on June 21.

Dzhaksybekov had been akim of Astana since October 2014. He has headed the Presidential Administration before, in 2004–2008, and has also served as secretary of state, defence minister, ambassador to Russia and minister of industry and trade. He was also Astana’s first akim, from 1997–2003. Nigmatullin takes the place in the Mazhilis of Roman Sklyar, who was appointed deputy minister of national economy in May. Originally from the Karaganda region, Nigmatullin has served asdeputy mayor of Astana, deputy minister of Transport and Communications, akim (governor) of Karaganda region andchairman of the Mazhilis. Nazarbayev has proposed him for speaker of the Mazhilis. On June 22, the deputies of the Mazhilis voted to elect Nigmatullin as their speaker.

Previous Speaker of the Mazhilis Bakhtykozha Izmukhambetov is now chairman of the Central Council of the Organisation of Veterans, a national public association. He retained his deputy mandate. Issekeshev had served as minister of investment and development for two years. Originally from Uralsk, Issekeshev worked at the Agency for Strategic Planning and Reforms and the Ministry of Economy and Budget Planning early in his career. In 2003, he was appointed deputy minister of industry and trade. He has also served as minister of industry and trade and deputy prime minister. In February 2015, he was appointed Investment Ombudsman. 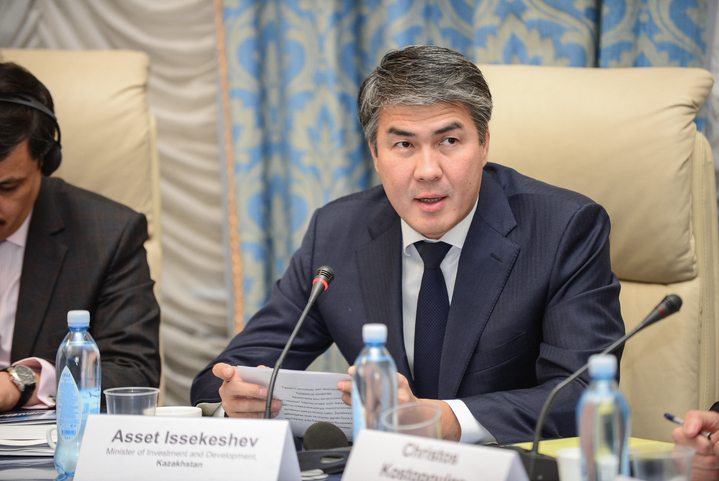 Before his appointment as minister of investment and development, Kassymbek served as Issekeshev’s deputy. Born in Zhambyl region, Kassymbek started his career as an intern researcher at the Kazakh Leading Academy of Architecture and Civil Engineering and later worked at Temirbank. He served on the Kazakh Anti-monopoly Committee and in the Ministry of Transport and Communications, where he had earlier been appointed as a minister in March 2014. 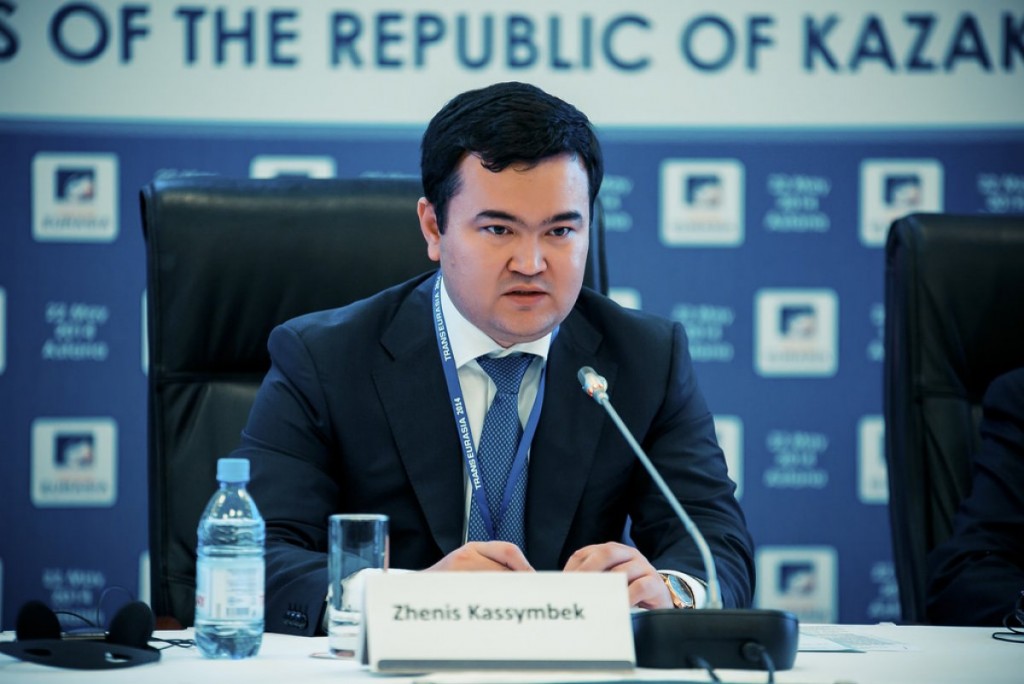 The changes come as the country faces challenges of maintaining the growth rates in its economic development in the year of the 25th anniversary of independence.