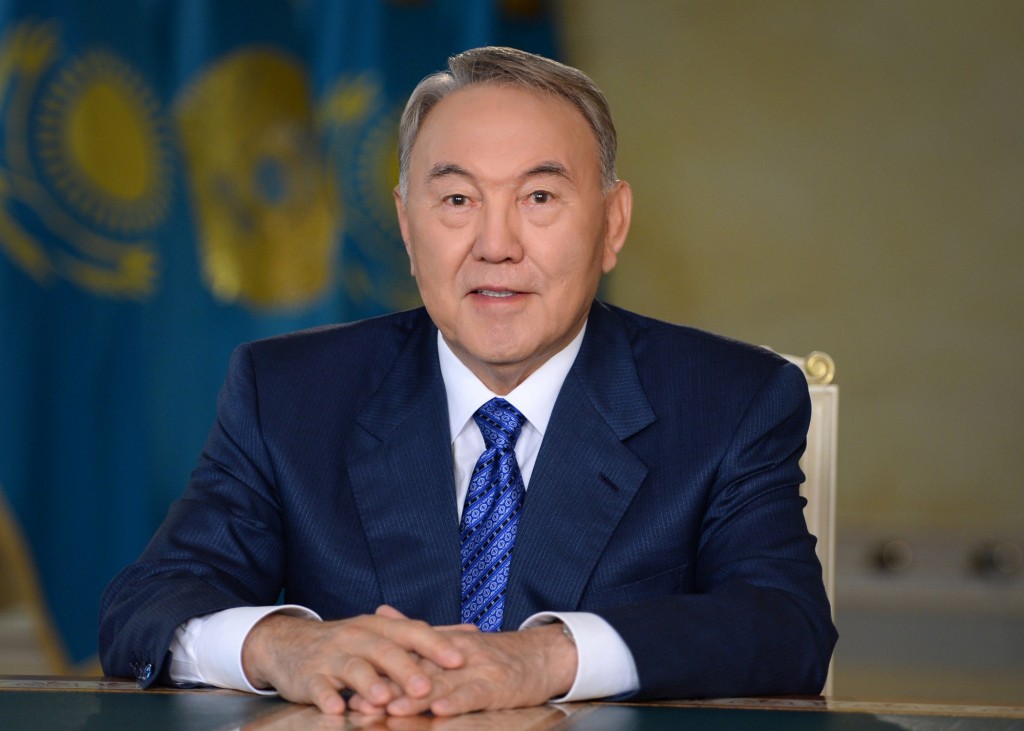 “Kazakhstan’s election as a non-permanent member of the UN Security Council is a historic achievement. This is not only our country’s success but that of the entire sub region of Central Asia, which had never been represented in the body responsible for international peace and security. Kazakhstan was elected a member of the UN Security Council for the next two years. It will be a difficult period in international relations and it can be seen nowadays. In addition to long-standing conflicts, the world has faced an unprecedented scale of new security threats. We will make a significant contribution to finding solutions to global problems. Stability and security in the world – that’s what we want for all our citizens,” Nazarbayev said in his televised statement on June 29.

He also underlined that this is why Kazakhstan would take advantage of its chance to make the future more confident and prosperous for all.

“We intend to draw the global community’s attention on our initiatives. They aim to build a world free from nuclear weapons and from the virus of war and conflicts. Kazakhstan will work to achieve this noble goal for the centenary of the United Nations in 2045. We will deal with the promotion of anti-terrorism initiatives I put forward during the 70th session of the UN General Assembly in 2015. Kazakhstan will also give impetus to resolving the issues of water, energy and food security. These are all vital issues that everyone is concerned about,” the President of Kazakhstan stressed.

Nazarbayev also noted that participation in resolving modern key problems provides Kazakhstan with opportunities to develop relationships with many countries and regions.

“The election to the UN Security Council is a deserved success of the people of Kazakhstan,” the President continued.

“We are grateful to all countries that voted for the candidacy of Kazakhstan as a responsible state capable of promoting common values of peace and cooperation. I am sure that our country would worthily fulfill the honourable mission of ensuring representation in the UN Security Council. This will be another historic step on the way to becoming one of the most developed countries of the world and building a secure and prosperous future. I would like to congratulate the people of Kazakhstan on this important event in the year of the 25th anniversary of independence of our country. This is a worthy event to rejoice for our country,” he concluded.