By Kamila Zhumabayeva in Astana on 25 June 2016

ASTANA – Capital Day will be more like capital two and a-half weeks, as an array of concerts, festivals, sporting events and shows are scheduled June 20-July 8 to celebrate the city’s birthday on July 6. The Library of the First President will hold exhibitions and foreign embassies will be taking part in the festivities. 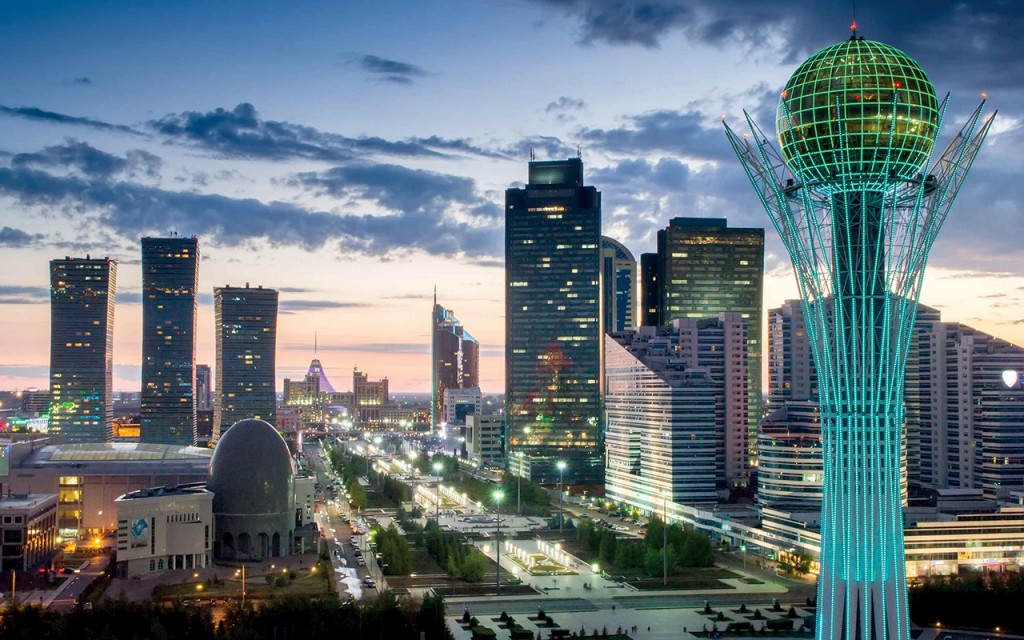 “Dear residents and guests of Astana – We invite you to celebrate the Day of the Capital. We have prepared remarkable concerts, spectacular shows and sports events for you. Do not miss them,” read the announcement of the city’s culture, archives and documentation office.

An overview of events from July 3-8 includes the Elle Style Awards Kazakhstan 2016 at the Palace of Peace and Harmony (the Pyramid), Zhan Dosym concert at Congress Hall dedicated to the creativity of the country’s honoured figure Seidolla Baiterekov, Astana-Arkau Turkic Music Festival in Astana Opera Theatre and Serper National Instruments Orchestra festival in the city square, according to the Kazpravda.kz.

Various embassies will also take part in the celebration. The U.S. Embassy will offer performances by Broadway Bound at the Pyramid and the open area near Baiterek Tower. The Italian Embassy has invited flag bearers to participate in the Samaly Brass Orchestra festival, according to NewTimes.kz.

The Library of the First President will hold open days July 1-10 timed with the capital’s birthday.

“It is symbolic that we mark this event in the jubilee year of Kazakhstan’s 25th anniversary of independence. In over 18 years, the capital has grown into a big and beautiful city. We have achieved great success thanks to the head of state. The library plans to hold 10 days of open doors while celebrating the day of the city,” he added.

The library has prepared activities for the occasion including five exhibitions with photo documentary archival footage devoted to the life of Nursultan Nazarbayev, Kazakhstan’s First President, noted its website.