This solution to grant more countries visa-free regime will increase the inflow of foreign tourists during the major international event EXPO 2017.

This statement was made during the reporting of the delegation of Astana EXPO 2017, headed by Chairman AkhmetzhanYessimov at the 159th session of the General Assembly of the International Exhibitions Bureau (BIE) in Paris. 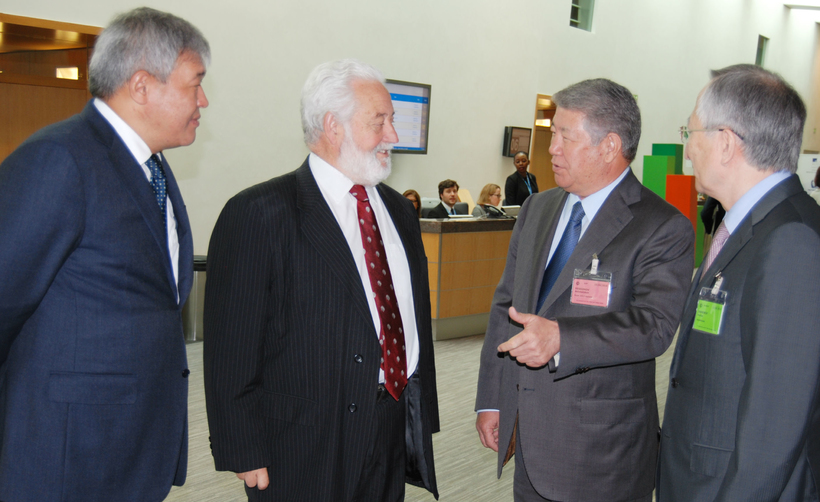 So, from next year the visa-free regime will be established for 35 countries in the Organisation for Economic Cooperation and Development (OECD), most of them from the European Union, as well as for Monaco, Malaysia, Singapore

“This decision will have a positive impact on the inflow of foreign tourists during major international events in Kazakhstan, among which the most important will be the EXPO 2017 specialised exhibition in Astana,” explained the press service of the Astana EXPO 2017 national company.

Yessimov in his report said that in conjunction with government agencies, they are working to ensure a comfortable stay of tourists at the exhibition in Astana in particular, by improving transport infrastructure. EXPO tickets sales have already been launched. EXPO will develop a network of restaurants and food courts that will promote the event abroad and establish cooperation with more than 100 tour operators in Kazakhstan and abroad.

“To create favourable conditions for the stay of foreign guests in Kazakhstan, the authorities unilaterally abolished the visa regime for 20 developed countries,” the press service stated.