Kazakhstan Can Help the United Nations 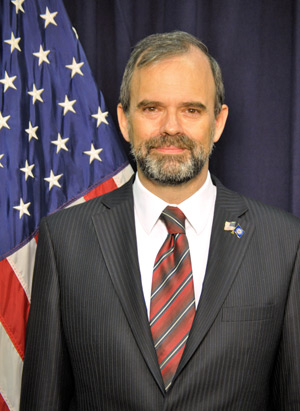 A star in promoting a more peaceful world, Kazakhstan deserves a two-year seat on the United Nations Security Council beginning next year. As much as any emerging power it has worked for the common good in such areas as regional cooperation, nuclear non-proliferation, and providing assistance. A seat on the Council imposes a responsibility to lead. Kazakhstan has more than demonstrated its will and capacity to do so.

Kazakhstan has fostered moderation at home, developed good ties with neighbours, and led in regional and global undertakings.

From independence in 1991, Kazakhstan has relied on economic openness and bountiful national resources to lift itself from poverty to middle income status. Citizens from over a hundred ethnic groups are treated with respect. Despite occasional expressions of public disgruntlement, Kazakhstan reduces tensions by accommodating ethnic, national, and religious diversity.

Kazakhstan is an exemplar neighbour. It has deep ties with Russia, with which it shares many traditions and is a partner in the Eurasian Economic Union. Kazakhstan also has close ties with its other great power neighbour, China. Together they are improving Eurasian transport infrastructure and speeding trade. To its south, Kazakhstan has mutually beneficial relationships with Central Asian states and Afghanistan. Astana has provided over 1,000 scholarships for Afghan students in Kazakhstan, and humanitarian aid to Afghanistan, Kyrgyzstan, and Tajikistan.

On a wider stage, in 1992 Kazakhstan led in the creation of a pioneering group, the Conference on Interaction and Confidence-Building Measures in Asia. With 26 member states and 7 observers, it enhances communication among diverse countries ranging from South Korea to Egypt.

In 2010, Kazakhstan became the first former Soviet state and first predominantly Muslim state to chair the Organisation for Security and Cooperation in Europe (OSCE), and it hosted the first summit in over a decade. As chair, Kazakhstan spurred the OSCE to shift more focus eastward, an overdue step, and to become more sensitive to security concerns of Central Asian states adjacent to Afghanistan.

Kazakhstan is the only Central Asian state to have chaired the Organisation of Islamic Cooperation (OIC), in 2011-2012. During this time it helped raise over $500 million to aid Somalia and encouraged OIC dialogue with others. 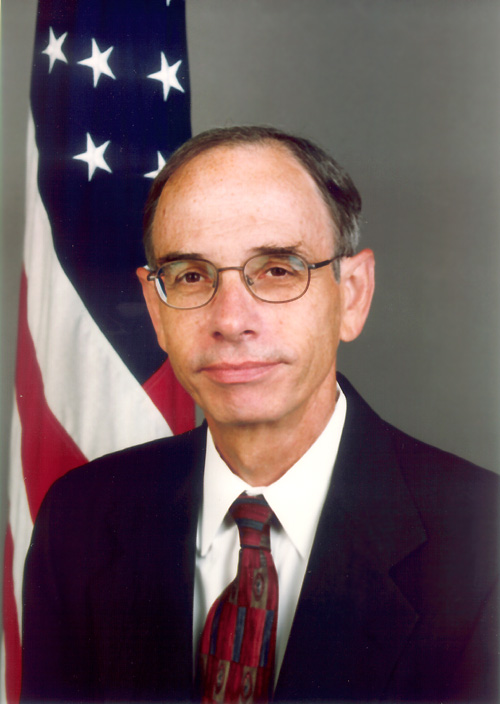 Kazakhstan organised the Congress of Leaders of World and Traditional Religions and hosts its sessions. At last year’s meeting, delegations from 42 countries and UN Secretary General Ban Ki-moon participated. The Congress promotes inter-confessional dialogue and seeks to abate religious strains.

Kazakhstan has contributed mightily to global peace through determined efforts to avert the proliferation of nuclear and other weapons of mass destruction. It helped make possible the Iran nuclear deal by delivering natural uranium to Iran in exchange for enriched uranium. It is working to establish a new low-enriched uranium bank in Kazakhstan under the auspices of the International Atomic Energy Agency.

Kazakhstan has a sterling record in reducing risks at home. In the 1990s, it was the first former Soviet state to give up its nuclear weapons and eliminate their supporting infrastructure. It joined the Nuclear Non-Proliferation Treaty as a non-nuclear weapon state. Even before attaining independence, Kazakhstan closed the main Soviet nuclear weapons test site, at Semipalatinsk. Later it destroyed the world’s largest anthrax production facility in Stepnogorsk.

In 2009, Kazakhstan and four neighbours created the Central Asian Nuclear Weapons Free Zone. In 2012, Kazakhstan launched The ATOM Project, a campaign that aims to galvanise global public opinion against nuclear weapon testing and, ultimately, nuclear weapons. In 2015, Kazakhstan and Japan assumed co-chairmanship of the Conference of the Comprehensive Nuclear Test Ban Treaty, where they promote its entry into force, including through conferences convened by the UN Secretary General.

Kazakhstan donated to the African Union’s programme to fight the Ebola outbreak in West Africa. It has deployed its observers to the UN peacekeeping missions in Western Sahara and the Ivory Coast. Kazakhstan has provided aid for education in Latin America, managing disasters in Central America, and developing institutions in small Caribbean islands. Next summer Astana will host the EXPO-2017 international exhibition, focusing on energy and environmental challenges facing humanity and how to overcome them.

It is hard to imagine that any country only a quarter-century into its independence could do so much for regional and global comity. A seat on the UN Security Council will enable Kazakhstan to contribute even more to its region and the world beyond.