ASTANA – A new digital application “Kazakhstan – Land of the Great Steppe” was presented June 20 by Kazakh Minister of Foreign Affairs Erlan Idrissov during his public briefing. 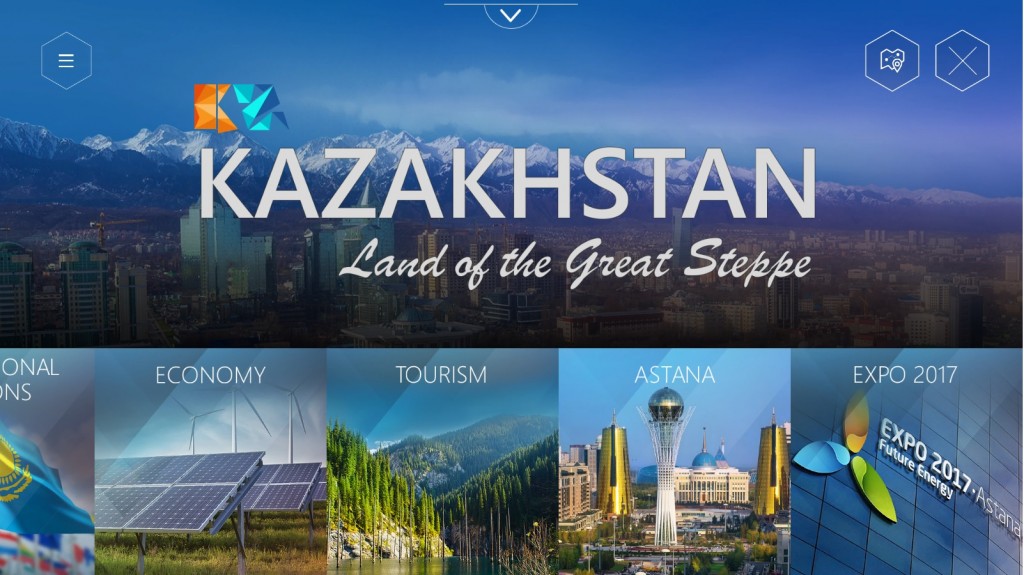 The app serves as a digital encyclopaedia of Kazakhstan, covering a wide range of topics, such as the country’s geography, history, society, culture, government, international relations, economy, tourism, Astana and EXPO2017. It is downloadable from the AppStore or Google Play Market by entering “Kazakhstan Land of Great Steppe” in the search box.

“The application Kazakhstan – Land of the Great Steppe was designed to provide information about our country in the modern and interactive format,” said Idrissov during the presentation, adding that “it is one of the first products in the field of digital technology, which contains unique information about Kazakhstan collected in one place.”

The trilingual app (Kazakh, Russian and English) has 68 chapters, each of which has its own photo gallery. In total, there are more than 370 photos. It also has 24 videos, 12 3D objects, 20 panoramic photos, 12 interactive 3D graphs and 4 interactive 3D maps.

Most of the used photos and video materials are exclusive and have never been published before. The developers have set a high bar for technical and artistic requirements to the quality of the materials. 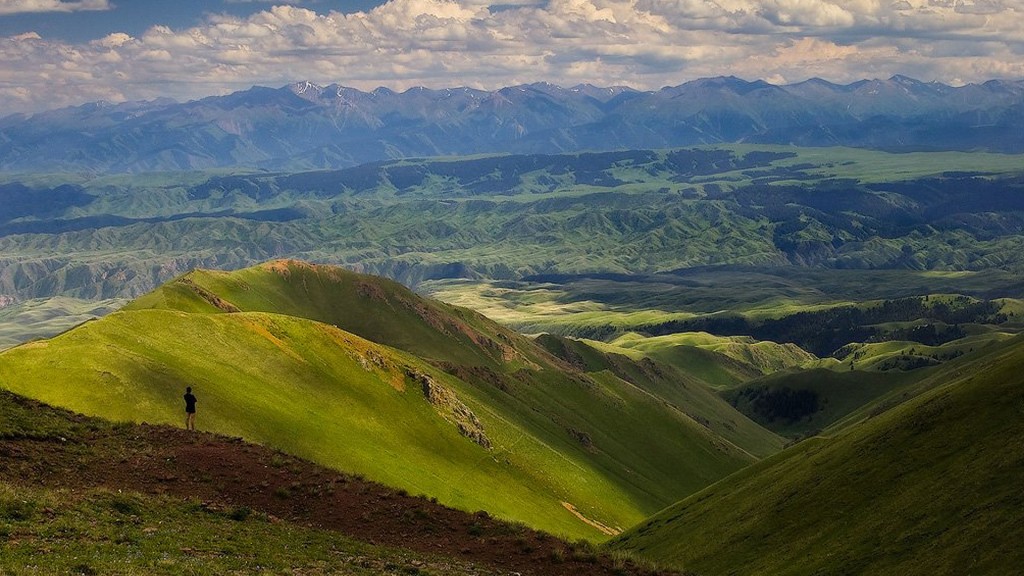 “We hope that our application will be useful to all who are interested in getting to know our beautiful country and bringing it closer to their friends and acquaintances, both foreigners and Kazakh citizens. I am sure that through this application everyone can discover many new and amazing facts about Kazakhstan, as we did in the course of its development,” added Idrissov.

For Kazakh diplomats, the application will be helpful for use during meetings and presentations, spreading among compatriots and the Kazakh diaspora abroad. Foreigners are expected to be especially interested in materials about tourism, investments in Kazakhstan and the upcoming EXPO 2017.

The project involved a large team of Kazakh and foreign experts, including journalists, photographers, videographers, graphic designers, programmers, totalling 80 people and 33 public and private organisations, working on the product for more than a year.

The Windows version of the application can be downloaded on the official website of Ministry of Foreign Affairs (www.mfa.gov.kz) or browsed online.