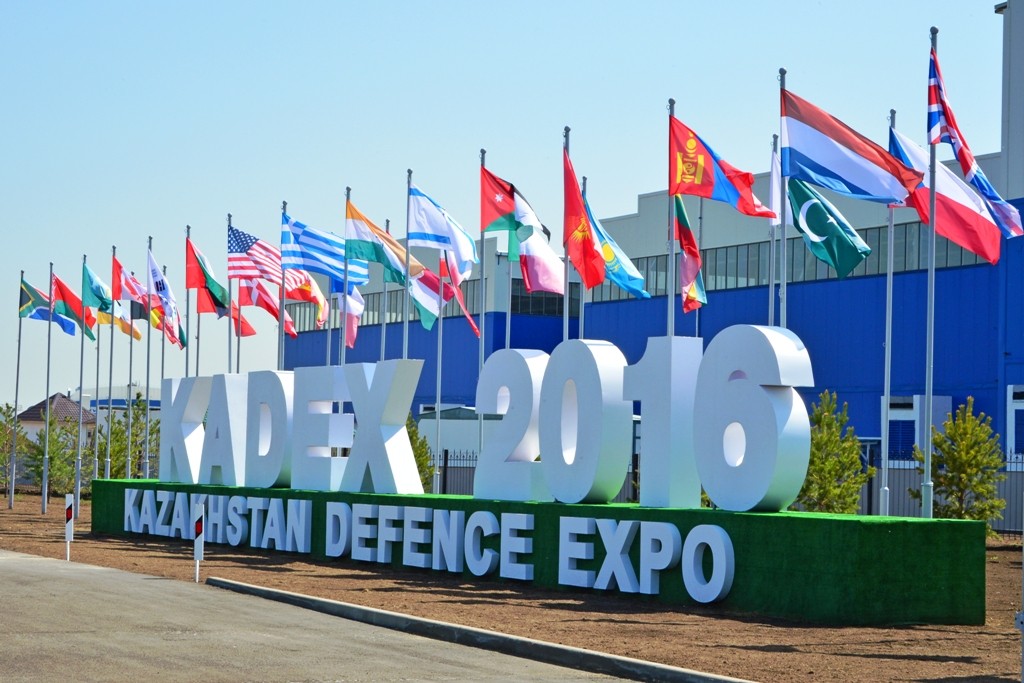 Kazakh President and Supreme Commander of the Armed Forces Nursultan Nazarbayev participated in the opening ceremony. He began by surveying a number of pavilions showcasing domestic and foreign military equipment and armament.

Nazarbayev stated Kazakhstan has done tremendous work to develop its Armed Forces and pays great attention to training its military men, according to the Akorda press service.

KADEX 2016 brought together approximately 350 local and foreign companies and in excess of 3,500 participants from more than 40 nations. The exposition was housed in eight pavilions and open platforms with a total area of 90,000 square metres. 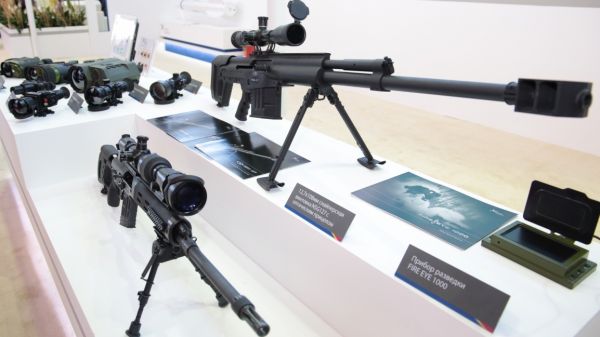 The international event opened its doors to the public June 3 and was visited by thousands of city residents who came to see the achievements in the domestic and foreign military-industrial complex. Russian aircraft pilots demonstrated aerobatics, showing their excellent skills and pilotage. Armoured military vehicles and tanks passed through the exhibition territory and guests also had the opportunity to witness combat shooting.

Deputy Defence Minister Okas Saparov said Kazakhstan will receive four Mi-35M helicopter gunships from Russia this year. The Mi-35M’s functions include strikes against armoured vehicles, fire support for ground troops, delivery of airborne assault groups and cargo and evacuation of injured personnel. The model is currently used in Azerbaijan, Brazil, Russia and many other countries.

Kazakhstan Engineering (KAE) entered into long-term cooperation agreements with foreign and local companies totalling 45 billion tenge (US$134.6 million), according to the Ministry of Defence press service. The company signed a road map with Aircraft Repair Plant No. 405 and Russian Helicopters to implement joint projects. The aim is to expand post-sale maintenance of the helicopters. 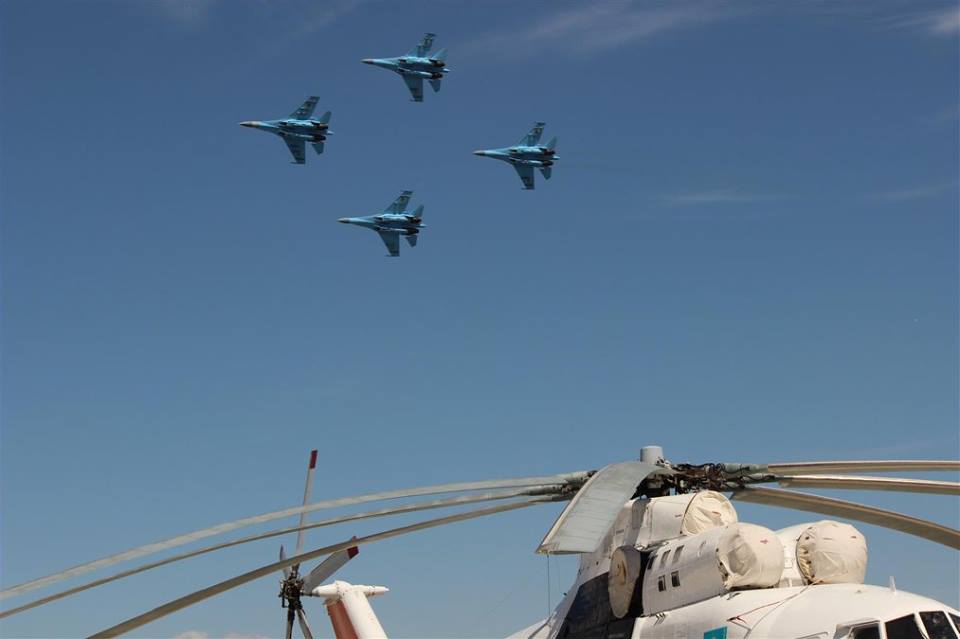 KAE also agreed to supply infrared lenses and thermal imagery cameras to Russia’s Edelweiss factory for their further use in unmanned aerial vehicles.

A memorandum of cooperation in communications and electronics was signed on the sidelines of KADEX 2016 between North Kazakhstan’s S.M. Kirov Plant and India’s Elcom Innovations.

A major contract was concluded by Semey Engineering and MCM Pacific Pte, with the aim of delivering conversion vehicles to Myanmar.

Ukraine’s Motor Sich and the Kazakh aviation industry signed an agreement on the transfer of technologies for upgrading MI-2 and MI-8 helicopters and engine overhaul for MI-8s. A contract on overhaul and upgrade of SU-25 jet aircraft was signed with Belarusian Aircraft Repair Plant No. 558.

Eurocopter Kazakhstan Engineering (ECKE) finalised several documents on the possible supply of its helicopters to local companies and state bodies. The company entered into memorandums of intention for the purchase of seven ЕС125 helicopters with the East Kazakhstan administration and 18 ЕС130 helicopters with KazMedAir. ECKE also plans to carry out technical maintenance of KazAviaSpas EC145 helicopters.