ASTANA – Commissioner of the Israeli section of EXPO 2017 Elazar Cohen recently confirmed his country’s participation in the international exposition to be held in Astana. 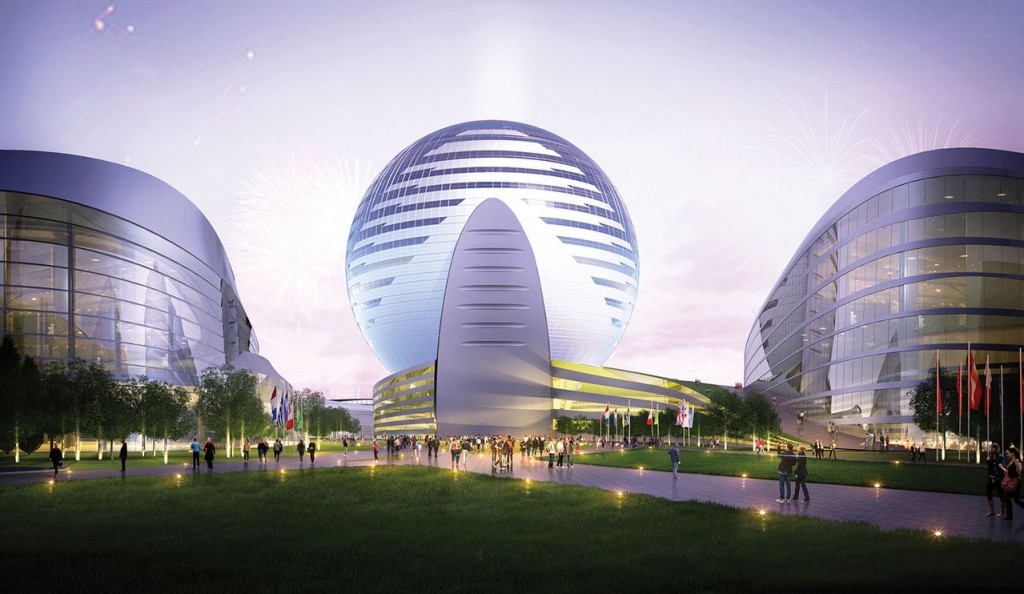 The confirmation came during a meeting with Chairman of the EXPO 2017 national company Akhmetzhan Yessimov, during which Yessimov stressed that Israel’s participation as a leader in renewable energy is an important factor for the successful of EXPO 2017. He also said Israel’s participation is an example of bilateral cooperation.

“A few years ago, we were dependent on oil and gas. However, thanks to government programmes, today our country is at the leading position in the field of green energy. We are confident that EXPO 2017 will be an ideal platform for us to present the world the latest developments in the field of renewable energy,” Cohen emphasised.

So far, 89 countries and 15 international organisations have officially confirmed their participation in EXPO 2017. The expo is expected to attract the highest attention of the international community to problems of ecology, alternative energy development, energy conservation and efficiency.