In the current year, the volume of industrial goods and services in the capital amounted to 145.5 billion tenge (US$428.3 million). 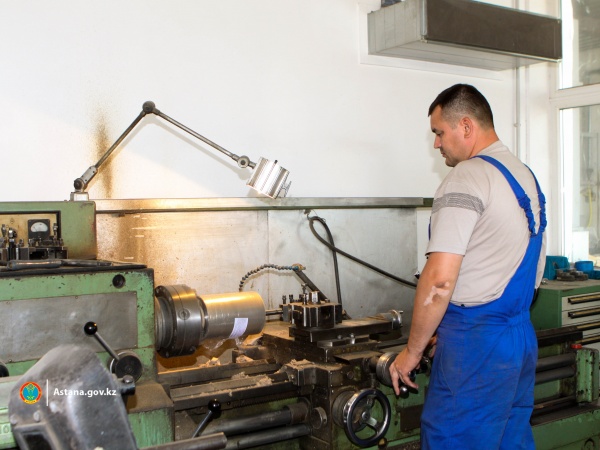 Since the beginning of the year, the physical volume of production has increased in the manufacturing industry, construction industry, food production, electricity and water supply, according to the press service of Astana’s Akimat (city administration).

The volume of production in the manufacturing industry increased by 2.1 percent compared with the first half of 2015 and amounted to 113.1 billion tenge (US$332.9 million). The growth of volumes in the industry was observed in mechanical engineering, production of fabricated metal products, except machinery and equipment, manufacture of rubber and plastic products.

In the manufacture of food products, the volume index was 113.4 percent. Flour production increased by 26.7 percent compared to the first half of 2015.

In construction, there was an increase in the creation of doors and door sills, windows and metal frames (190.3 percent), mortars (150.7 percent). In engineering, the growth of the physical volume of production is mainly due to the production of other transport equipment (129.9 percent).