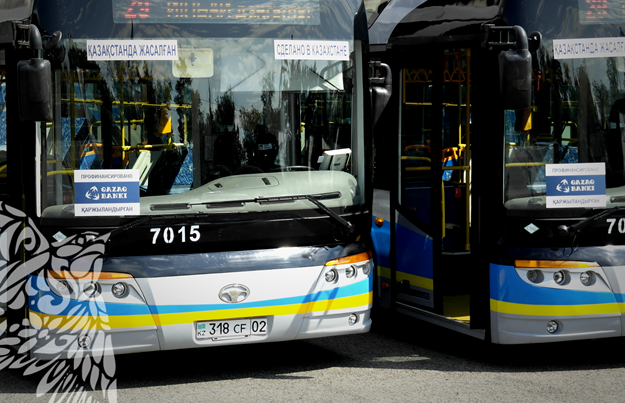 The official presentation of the buses was June 20 and was attended by Akim (Mayor) of the city Baurzhan Baibek, Director of the bus company Baurzhan Kulishev and Managing Director of Qazaq Banki Igor Zavyalov.

“We are very pleased to contribute to the development of ecological public transport in the cities of Kazakhstan. Thus, in 2014, the bank financed the purchase of 200 new buses running on natural gas, which are currently engaged in passenger transportation in the city of Shymkent,” said Zavyalov. This joint project also creates new job places. 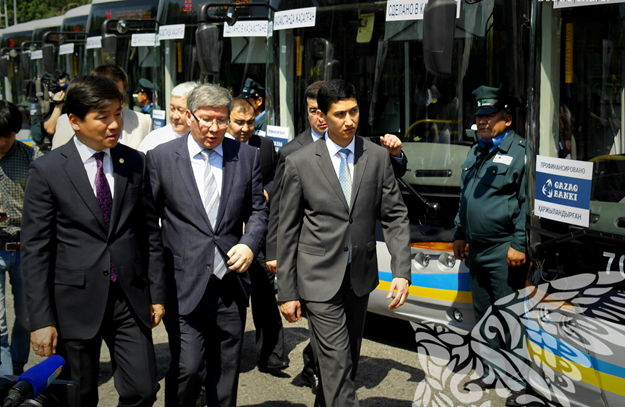 “The event is socially significant not only for Almaty and its citizens; it is also a landmark for our dynamically developing bank,” the top manager of Qazaq Banki added.

The new vehicles are meant to improve the city’s ecological situation and public transport system. The project was implemented with the support of Almaty’s Akimat (the city’s administration).