ASTANA – The Qatar men’s team and France’s women’s team were the winners of the 2016 International Basketball Federation (FIBA) 3×3 U18 (under 18) World Championships. The tournament was held June 1-5 in the capital. 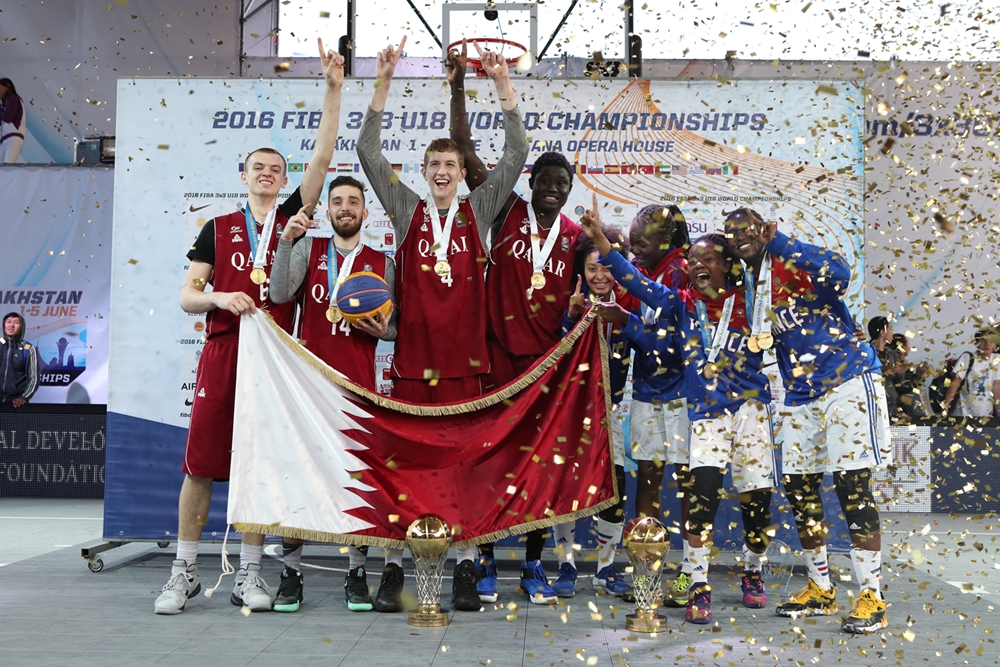 “Exciting, urban and innovative, 3×3 is inspired by several forms of streetball played worldwide and is considered the world’s number one urban team sport. Steered by FIBA, games see two teams of three players face off on a basketball half-court,” noted the event website.

Usually known as streetball or street basketball, the game has gained the popularity throughout the world. Kazakhstan has followed the trend and two teams represented the country at the tournament.

Similar to 2015, France and the US met in the finals. The French team stayed undefeated in the tournament, defeating the Americans, 21-12. Spain and the Czech Republic met in the game for third place, with Spain winning, 18-12.

In addition to the team event, the championship had three individual contests.

“The number one 3×3 player in the U18 women’s category, Veronika Kanyasi, dominated the skills contest in every round. Julia Niemojewska (Poland) won silver and Nathaly Pinelo won the first-ever medal for Guatemala at a 3×3 event,” said the press release.

Belgium’s Zaccharie Mortant captured the gold, while Alberto Perez (Spain) earned a silver medal and Krisztofer Durazi from Hungary gained the bronze in the dunk contest. 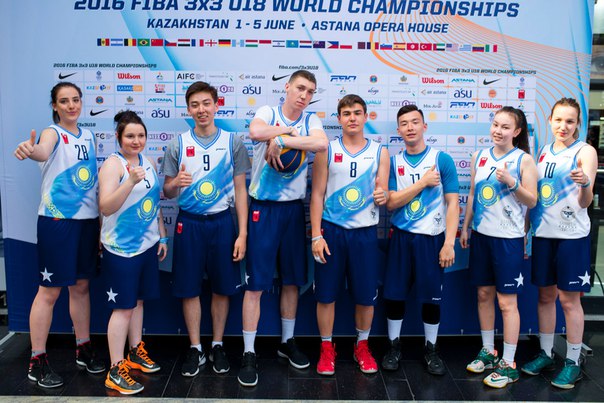