ASTANA – The General Prosecutor’s Office of Kazakhstan with the support of the European Union project “Enhancing Criminal Justice in Kazakhstan” organised a workshop May 26-28 for representatives of law enforcement and judicial authorities on the basics of strategic planning and project management in Zerenda in the Akmola region. 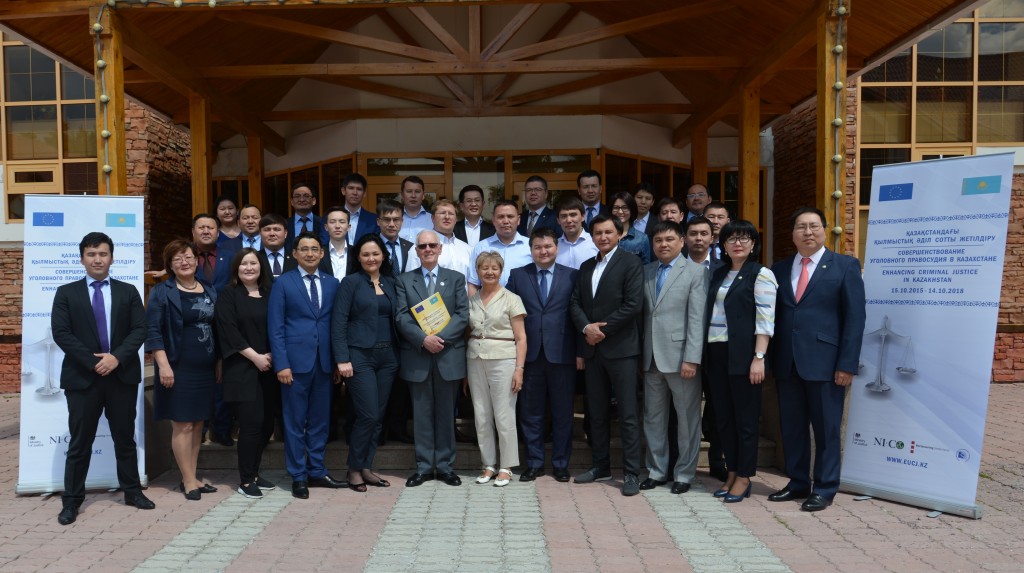 “The EU project ‘Enhancing Criminal Justice in Kazakhstan’ aimed at further development of the criminal justice system is designed to support Kazakhstan with ongoing judicial reforms in accordance with international standards. Increasing the capacity of our partner organisations’ personnel through trainings for improving the quality of work is an integral part of the project,” said project team leader William Irvine, according to the press release.

The seminar involved employees of the Supreme Court, the General Prosecutor’s Office, the National Security Committee, the Ministry of Internal Affairs and the anti-corruption service. They learned basic principles of project management, management decision-making procedures and assessment criteria to achieve the project objectives, according to an event press release.

At his opening speech, the head of the Prosecutor General’s Office Yerbol Umraliyev thanked the experts of the EU project for the opportunity to get to know the most advanced techniques of project management and the possibility to consolidate the experience gained in the practical workshops. 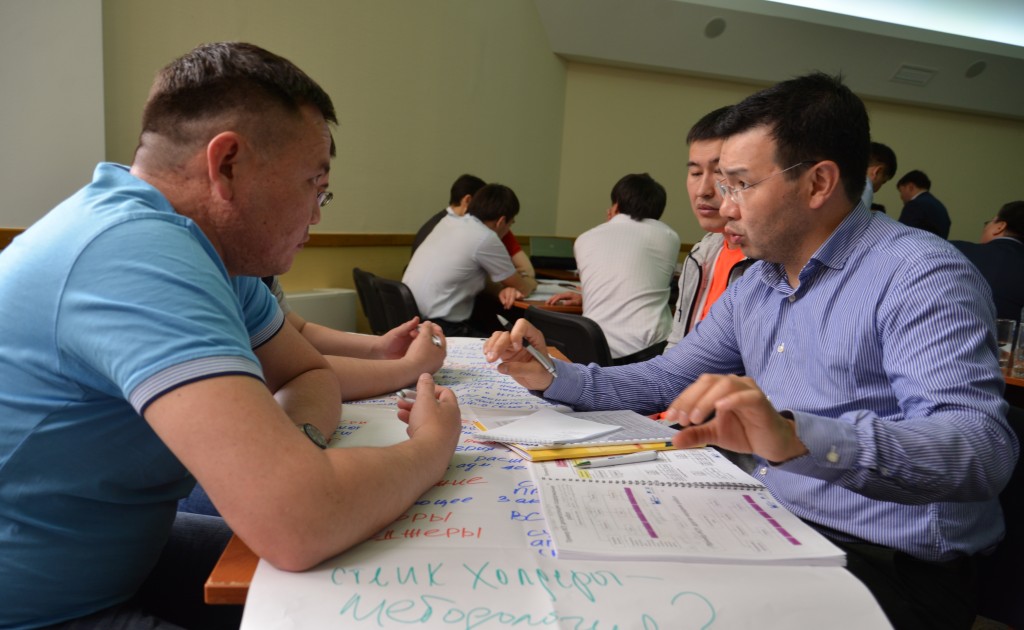 He noted the importance of project management methods for the criminal justice system amid the implementation of the five institutional reforms announced by Kazakh President Nursultan Nazarbayev.

The project Enhancing Criminal Justice in Kazakhstan is being implemented by the Northern Ireland Co-operation Overseas (NI-CO) in partnership with Ministry of Justice of the United Kingdom, Dutch Probation Service and National School of Judiciary and Public Prosecution, Poland. Its total budget is 5.5 million euros funded by the EU.