Belgian VanHool Buses to be Produced in Kyzylorda

Kazakhstan plans to start production of VanHool buses based on the technology of  the Belgian company which annually manufactures approximately 1,400 buses and coaches and as many as 4,000 commercial vehicles. Representatives recently held several meetings in Astana, Almaty and Kyzylorda. 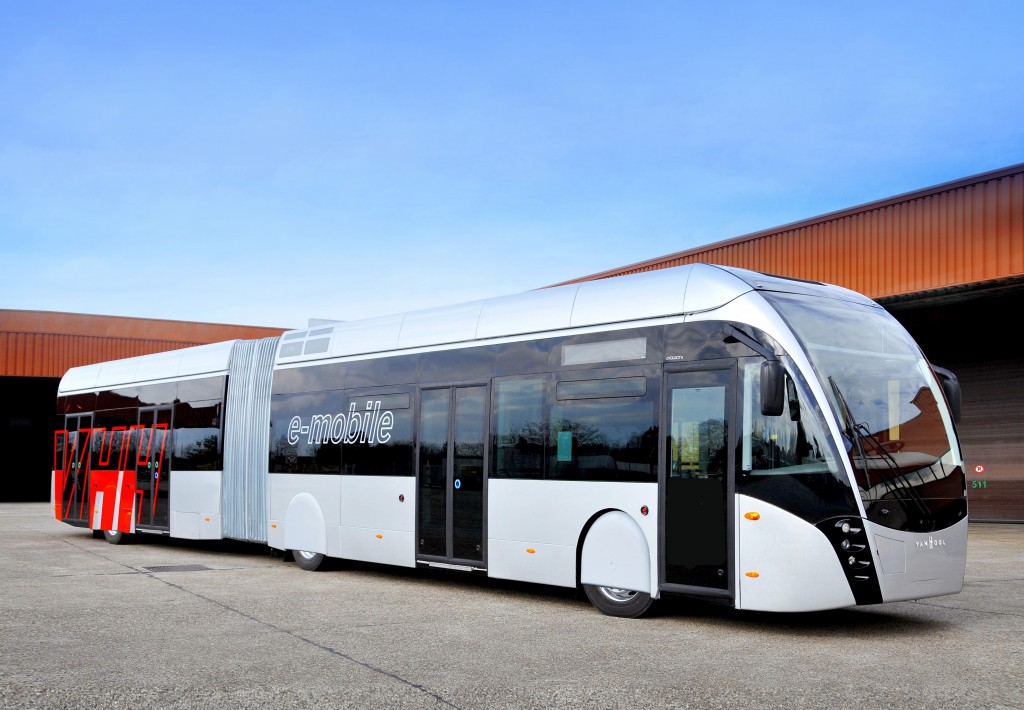 The total value of the agreement on bus construction, which will be based in Kyzylorda region, is 10 million euro (US$11.3 million) and will be financed by both parties.

“We have created a new bus model with a particularly beautiful design in hopes that people would prefer to use public transport more often than cars. These buses are also harmless for the environment, as they operate on electricity and don’t produce emissions. The battery has to be charged at the end of the route and this procedure takes only ten minutes, after which the bus is ready to drive for the next 40-50 kilometres. It is also possible to make the buses adaptable to extremely low temperatures during a winter season, for instance in Astana,” said company board of directors member Ian Van Hool.

The details of the future partnership were discussed during the Kazakh visit to the Belgian factory in Lier. The meeting’s agenda included the process of transferring new technologies, new jobs and training for local engineers and service centre employees in order to provide technical support for existing and new bus parks.

“After we advanced in technical matters, the final part of the agreement has entered the scene. We have also reached agreements with Baikonur company to produce seats and many other components on the spot. The electric tram bus, presented today in Paris, has a great chance to become a worthful alternative to the LRT project in Astana. The coming EXPO 2017 would be a good platform to present this product to the world,” said company commercial director Gert Van Hecke.

Kazakh participation will represent one quarter of the total production, said Baikonur head Temirkhan Kenzhebayev. The operation is expected to attract existing car building and automobile manufacturers, as well as plastic and textile production companies. Kazakhstan’s share in the production process is expected to increase after the launch of the Kyzylorda glass factory.

Kenzhebayev added the project could enhance the level of interest of European and American markets to import components made of high-quality Kazakh glass.