ASTANA – Audiences will have the chance to witness ballet the way it was directed a half-century ago , as Astana Opera will present June 24-25 its premiere of “Notre-Dame de Paris.” The state opera and ballet theatre will dance the 1965 choreography of Roland Petit to the music of Maurice Jarre. 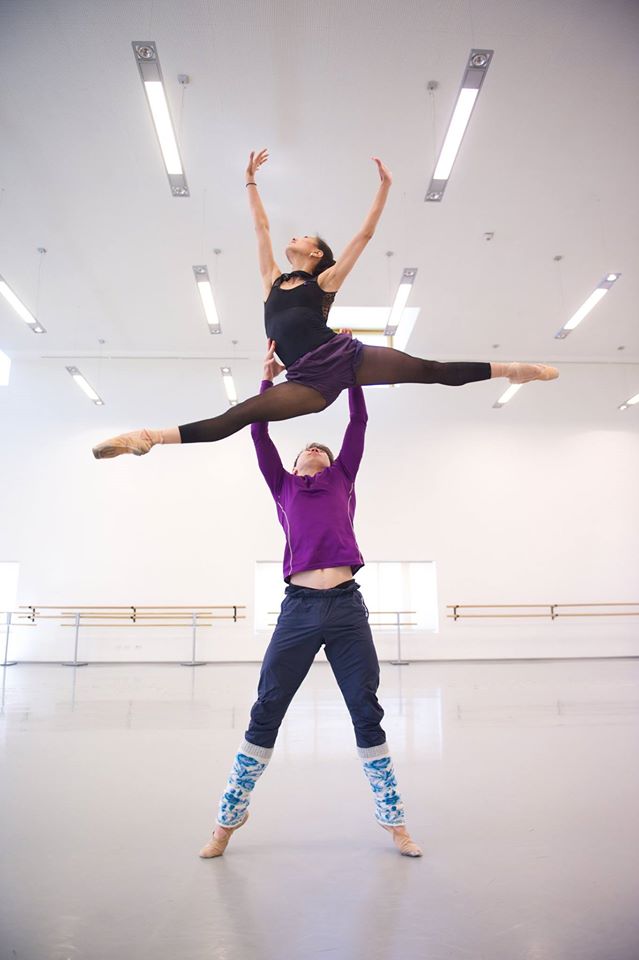 Based on the novel by Victor Hugo, Jules Perrot originally staged “La Esmeralda” in 1844. Petit wrote the libretto and changed the title and the ballet entered the list of classics of world choreography shortly after its premiere.

“I want the Middle Ages to be forgotten, so that the tragic sense of Victor Hugo’s creation becomes clearer to the audience,” Petit was once quoted as saying, according to Astana Opera’s press release.

The statement outlined the differences between the two versions.

“It is not the beautiful gypsy who is in the centre of his ballet, but Quasimodo. The choreographer, who was also the first performer of this part, did not need to put on a disfiguring costume and make-up – he ‘danced’ his hump. Quasimodo’s regeneration – from the dog-like loyalty to his ‘master’ Claude Frollo to the heroic attempt to save the innocent Esmeralda and take revenge for her death – is convincingly presented on stage,” it said.

The sharp grotesque, imbued with modern plasticity, accentuates the perfect beauty of classical dance in the ballet ‘Notre-Dame de Paris.’ The harsh reality and grim fantasy are intricately combined in this monumental tragic spectacle. If the 19th century’s ‘La Esmeralda’ had an obligatory happy ending, the lone miserable Quasimodo is the only character who is granted life in the severe 20th century performance,” noted the press release. The 1965 version is also famous for costumes by designer Yves Saint Laurent, who shocked the Parisian beau monde at the time. He dressed the heroine in minis, which were only entering the fashion scene. He felt the “beautiful and conquering Esmeralda” should enter the stage wearing a white-lilac mini-dress, added the press release.

Revival choreographer and ballet master Luigi Bonino provided an overview of the presentation.

“At the time, the eminent couturier [Saint-Laurent] himself created all the costumes for the Paris premiere of the ballet and now the viewers of the Astana Opera will be able to admire the restored creations of the designer. The sets are fantastic! When the curtain opens, it makes a huge impact on the audience. In the second act, there is only a big bell onstage. It is truly beautiful and Quasimodo is all the way up there. ‘Notre-Dame de Paris’ is always a huge success everywhere we stage it and I think that it will also delight the Kazakh audience,” he said in the interview on the opera’s website. 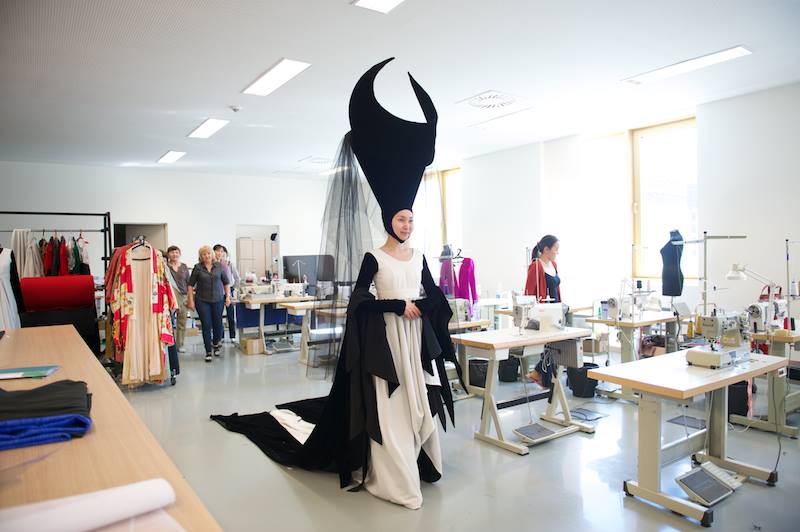 The set designs are by René Allio and the conductor and music director is Arman Urazgaliyev.