By Malika Orazgaliyeva in Nation on 6 June 2016

ASTANA – Five more suspects in the June 5 shooting attacks in Aktobe were killed overnight in clashes with antiterrorism forces and two were arrested, according to the Kazakh Ministry of Internal Affairs. 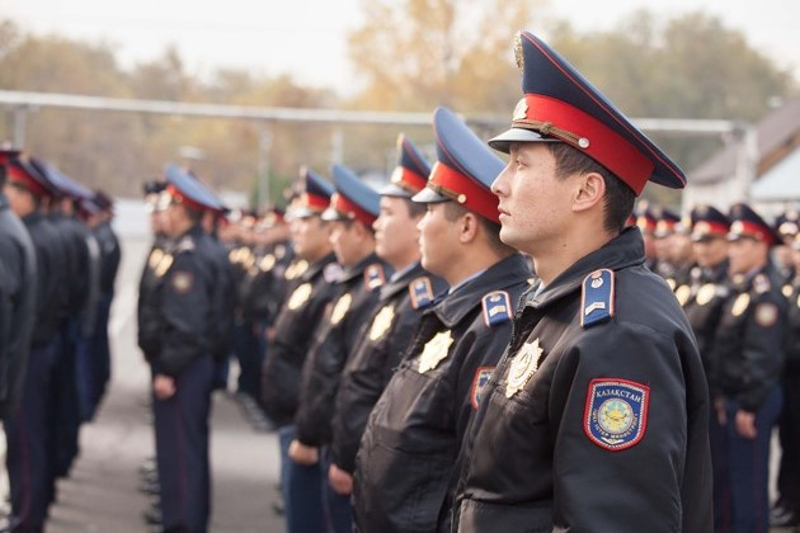 Minister of Internal Affairs Kalmukhanbet Kassymov also announced June 6 that the ministry believes it has identified all of those involved in the attacks and that 11 weapons have been seized.

“Thus, we have 12 dead and six injured. We predict that there are six or seven people to be caught, who have five or six weapons,” Kassymov noted, as reported by Tengrinews.kz.

The suspects are believed to have taken part in the shooting attacks on a National Guard station and two weapons shops that killed three Kazakh soldiers and three civilians. Four suspected attackers were killed during the attack, two were injured and seven were arrested.

Weapons were also seized overnight as antiterrorism operations continue in the city, according to the ministry.

“Dear residents of Aktobe! Please remain calm. A planned anti-terrorist operation is being held. I want to assure you that the situation is fully under control. At the moment, the situation is stable,” said Akim (Governor) of the Aktobe region Berdybek Saparbayev in a June 5 address carried by various news outlets. “Anyone who noticed suspicious persons must report to the police and call 102.”

Minister of Information and Communications Dauren Abayev also commented on the Aktobe events on his Facebook account.

“Yesterday was a very difficult day for all of us… I want to express my deep condolences to the families and friends of those killed by terrorists, as well as wish speedy recovery to the injured. Our police and military officers took the heat from the extremists. It is important to understand that stability in society depends largely on media. Therefore, I want to thank my colleagues from the Ministry of Internal Affairs for informing about the events on time,”Abayev said, also thanking journalists for their accuracy in reporting about the attacks.

Erlan Karin, director of Kazakhstan’s Institute of Strategic Studies and an expert on security matters, also gave Kazakh security forces high marks for their reaction to the attacks and their work in general to prevent violent extremism.

“Such kind of attacks can paralyse the work ofthe security forces and the government in general. Our security forces kept the situation under control and resisted the attackers, disrupting their plans,” Karin wrote on his Facebook account. He added that local security forces had also eliminated radical groups before the June 5 attacks. At press time, the mode of an anti-terrorist operation in the city was still in place.