ASTANA – Goldman & Young, created by friends Daniyar Nurmaganbetov and Diyas Yagmurov, develops and manufactures chemicals for use in the Horeca (hotel/restaurant/café) sphere, cosmetic products for children and household chemicals. Based in Almaty, the company plans to open an office in the capital this year and enter Russia’s market in 2018. 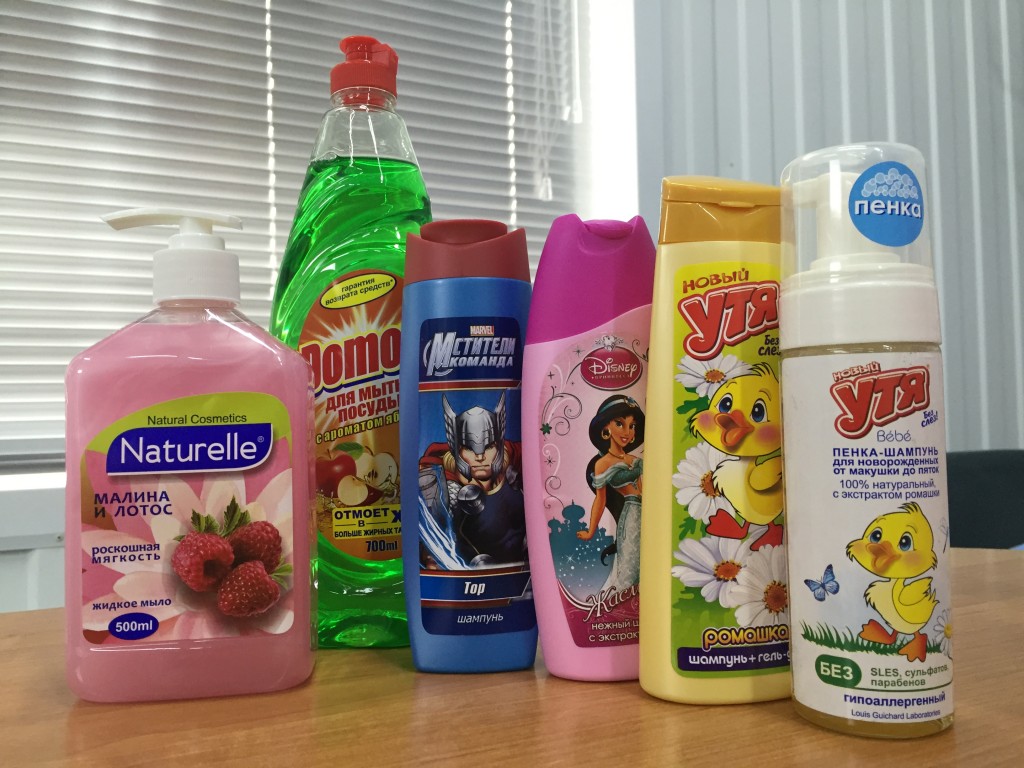 “We have more than 100 kinds of products, as well as lots of new products in development. The company employs about 30 people. For the distribution of our Horeca products, we work with dealers and mass market products are promoted by our partner company Prima Distribution,” said Nurmaganbetov in a recent interview for this story. “The main prospect for us is our company’s development in the Horeca market in Kazakhstan.” 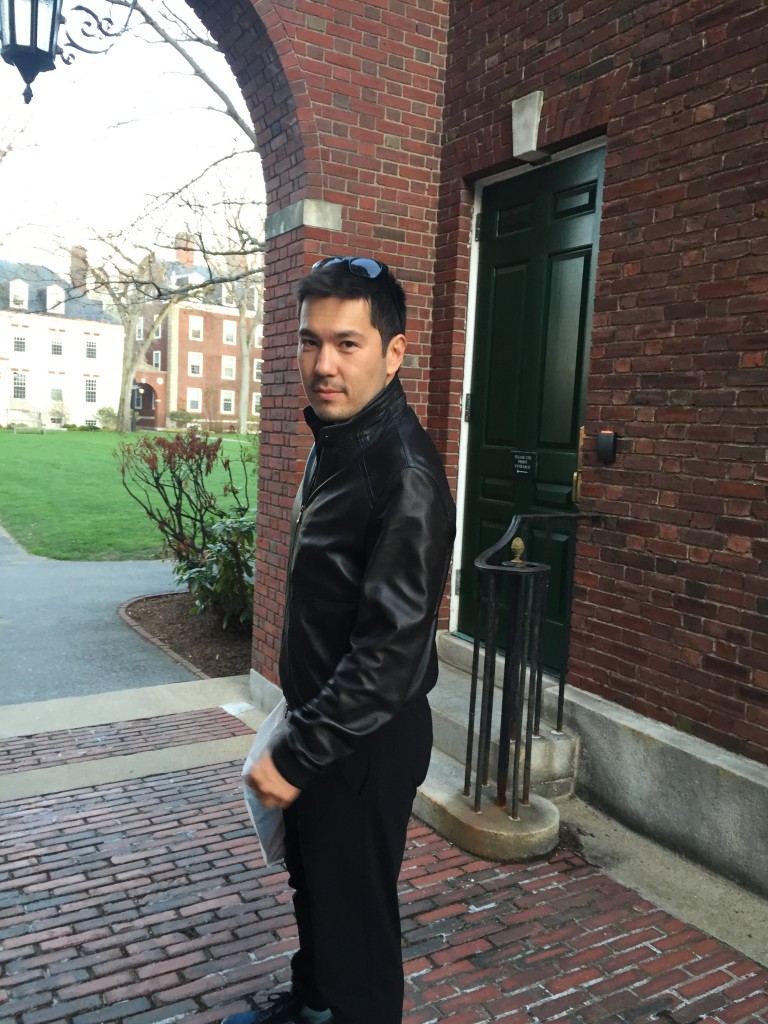 The concept was born during a lecture on entrepreneurship in 2011 at INSEAD, the international graduate business school. Initially, the idea was to create boutique cosmetics similar to Tailored Cosmetics, luxury shops where beauticians examine the characteristics and needs of the client’s hair and skin, then manufacture care products with a unique set of active substances and vitamins. Past experience with Procter & Gamble, as well as projects with the Kazakhstan Investment Fund, allowed him to open his own factory.

“I wanted to start a business in Paris; however, after finding out the working conditions in the EU (European Union), I quickly realised that it would be connected with very high risk. For example, if the business failed, we would have to pay the dismissed employees up to 37 months of wages,” he said.

After reviewing the World Bank’s Ease of Doing Business index, Nurmaganbetov and his family moved to Singapore to study at its INSEAD campus. He ultimately made the decision to return to his native land.

“That country [Singapore] was number one in the rankings. But there, I simply did not like some things and I realised that I did not want to live in this city-country,” he said. “The country [Kazakhstan] has created good conditions for development of business and it is number 41 in the mentioned ranking.”

In Kazakhstan, his idea evolved into a project on children’s cosmetics. He invited his close friend Yagmurov, who supported the idea, to join the initial team. 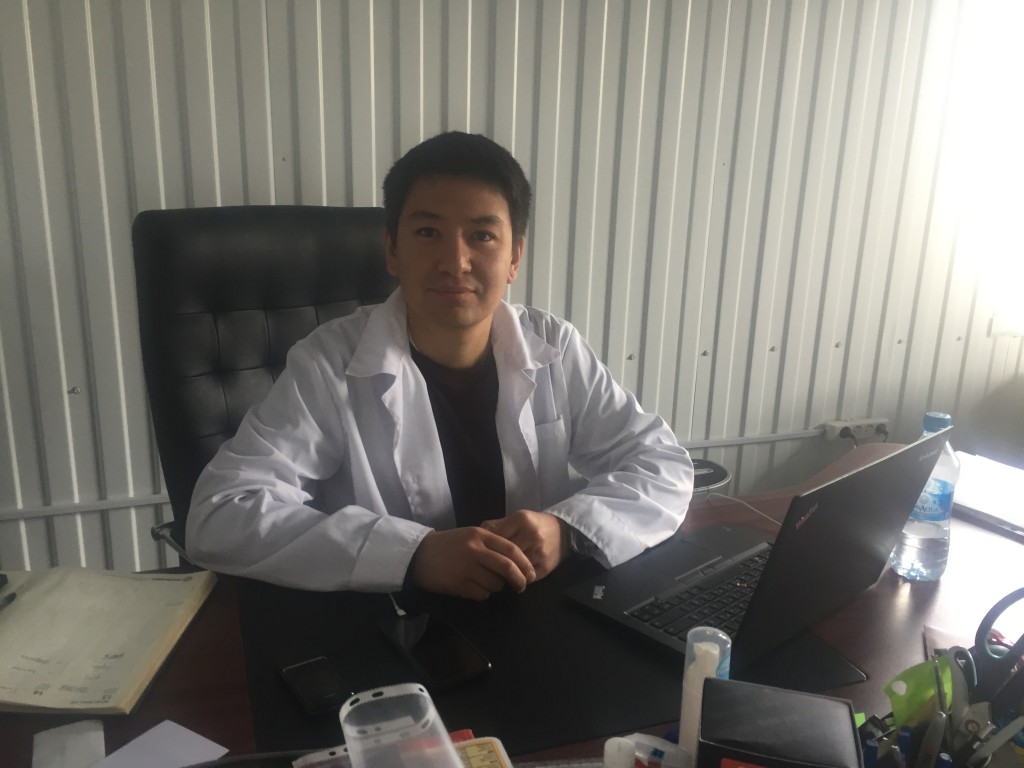 “Now people say that we are young and gold and some say it has roots in Israel,” said Nurmaganbetov.

The initial capital was relatively small. They started with a 50-square metre rented building until investors later supported the idea.

When it came to cooperation and an agreement with Disney and Marvel, the team admitted it was hard to reach out to such global giants.

“We had been sending letters and requests, but they were left unanswered. As a result, I had to use ‘connections.’ During the training programme at Harvard Business School, the development director of Disney’s business in Russia was in the same class with me. I found him in our database and in spite of the fact that at that time he was not working in the company, he recommend me to management. But he added that Disney usually did not work with start-ups. We were able to convince them. And now, we have been successfully cooperating for four years.”

“We are proud to produce our products in Kazakhstan. I had never believed that government supporting measures worked, but in reality it was very effective. We have received a loan from Kazinvestbank at a rate of 6 percent per annum in tenge within the Damu programme for the construction of our new plant and the purchase of equipment. The company Kaznex Invest is helping us with access to foreign markets. Last year, we went to the exhibition in the cities of Novosibirsk and Tehran and this year we have exhibited in Moscow,” said Nurmaganbetov. 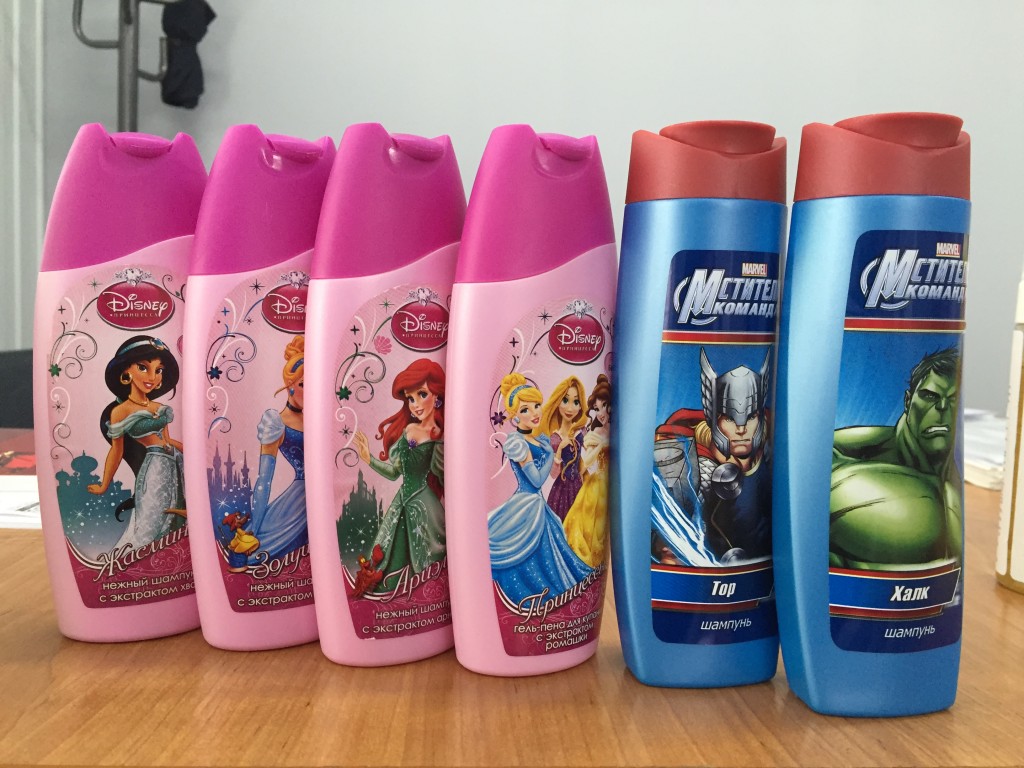 They added Chevron supports local producers and the company began delivery this month to their shift camp in the Tengiz field. The European Bank for Reconstruction and Development (EBRD) also provided a grant to implement a GMP (good manufacturing practices) system in their production.

“That will put our company on the same level of quality control with any global manufacturers. Also, this bank on a grant basis has helped us to attract experts with experience of more than 40 years to promote our products in the market of Kazakhstan and abroad,” said Nurmaganbetov.

“There are almost no local raw materials and we are bringing all the products from Europe, the U.S. and China. The list of our suppliers has the best suppliers of chemical raw materials. They support us and understand that we are at the stage of formation. They assist us with the development of the best formulas,” said Nurmaganbetov.