ASTANA – Royal Dutch Airlines KLM has expanded its air traffic network by adding the Kazakh capital to its itineraries in addition to the existing route to and from Almaty. The new flights began May 3. 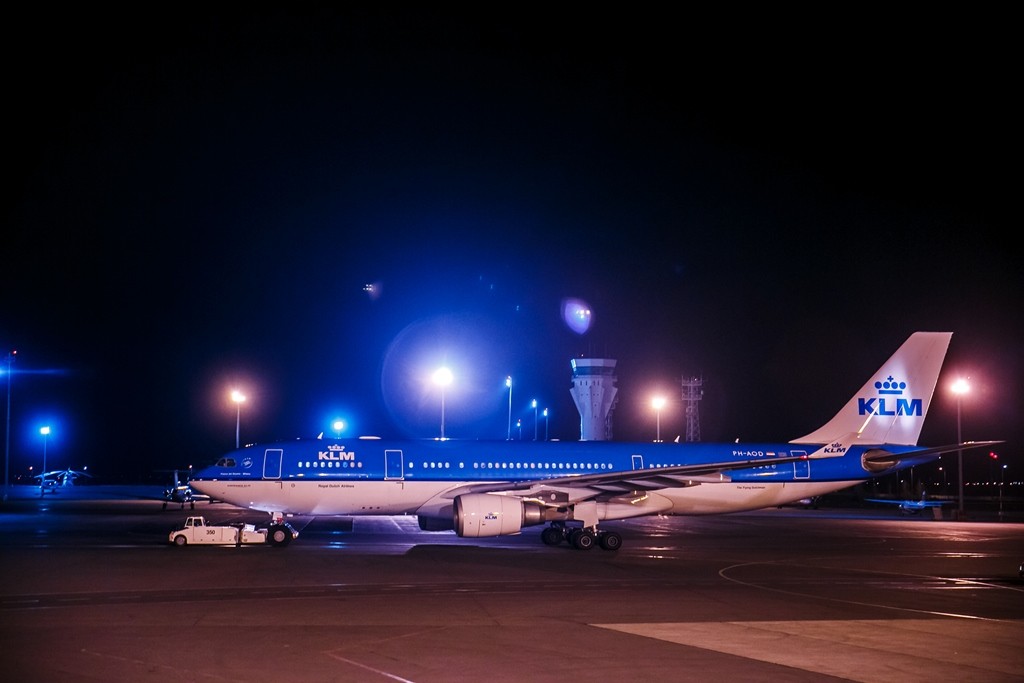 “We are very pleased to announce the opening of a new KLM route to Astana, which will complement the existing flight connection between Amsterdam and our other destination in Kazakhstan – Almaty city. The introduction of a new eighth destination in addition to Salt Lake City, Genoa, Ibiza, Dresden, Southampton, Inverness and Valencia confirms the KLM strategy to develop the route network for its customers,” President and CEO of KLM Peter Elbers said.

“Flights to Astana and Almaty will be carried out by Airbus A330-200 aircraft. Three classes of service will be available on board of KLM aircrafts: 30 seats in World Business Class, 35 seats in Economy Comfort zone, and 178 seats in economy class. In the Economy Comfort zone, passengers are provided with an additional 10 centimetres space for legs, a twofold larger seat angle in comparison with the standard economy-class seats and priority, when leaving the aircraft,” KLM officials noted.

“Stay in touch with the Dutch,” Dutch Ambassador in Kazakhstan Hans Driesser said at the launch ceremony at the capital’s Marriott hotel on May 3 as he evoked one of the popular slogans of the Dutch efforts to expand connections with the rest of the world.

The Dutch ambassador underlined the importance of establishing such an air link on the threshold of Kazakhstan’s major international exhibition next year – EXPO 2017. Driesser will assume the role of the Dutch national EXPO commissioner next year during the event.

“I have flown KLM only a few times in my life and what really stood out was the comfort and service,” Askar Abdulov, guest at the Marriott ceremony told The Astana Times. “I am glad that now Kazakh citizens will have a direct flight right into the heart of the Netherlands – Amsterdam. Also, their international airport Schiphol is the fourth largest airport in Europe and is also very comfortable and easy to navigate.”

KLM Royal Dutch Airlines was founded in The Netherlands in 1919. Today it is the oldest airline that kept its original name. In 2004, the company was merged with Air France and the two formed a group of airlines Air France-KLM. In collaboration with Air France, Delta and other partners in SkyTeam alliance, KLM offers more than 1,050 destinations around the world providing convenient connecting flights from Kazakhstan to Europe, the U.S., Canada, South America, the Caribbean Islands and the African continent. KLM has been flying from Amsterdam to Almaty since 1995.