ASTANA – First Deputy Minister of National Economy Marat Kussainov talked about implementing the 97th step of the Plan of the Nation that expands opportunities for citizens to participate in decision-making process through the development of self-regulation and local government during the meeting of the lower house of Parliament on May 17. Kussainov also discussed transferring non-core functions of the state to the competitive environment and self-regulating organisations. 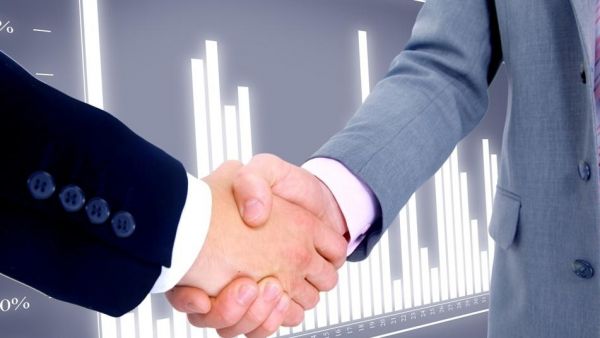 From 2000 to 2014, four functions of state bodies have been transferred to the competitive environment, including the certification of goods and services and the organisation of technical inspection of vehicles.

In 2014, the Atameken National Chamber of Entrepreneurs started organising the competitions Altyn Sapa and Best Product of Kazakhstan, which were previously organised by ministries.

According to the protocol instructions dated April 20 of the commission on the development of proposals for the transfer of government functions of state bodies to the competitive environment and self-regulatory organisations, several basic approaches have been developed jointly by the Ministry of National Economy, members of Mazhilis (lower house of Parliament), representatives of the National Chamber of Entrepreneurs and the Civil Alliance of Kazakhstan.

First, there will be an annual inventory of functions to be transferred to the competitive environment and self-regulatory organisations.

Second, market readiness will be analysed. The main role in the interaction with the competitive environment and the non-governmental sector is given to the National Chamber of Entrepreneurs and the Civil Alliance of Kazakhstan.

On the basis of the inventory and market readiness analysis, the commission will make recommendations for the government to decide.

With the approved suggestions by the government, state agencies will begin the immediate transfer of functions to the market.

There will be three ways of transferring functions to the market – outsourcing, government order and at the expense of service recipients.

“The transfer of the functions of government agencies will depend on the willingness of the market to such a transfer. Speaking about the transfer of functions, we cannot forget the existence of certain risks,” said Kussainov.

According to Kussainov, as of today, the central state and local executive bodies are having groups carrying out the relevant work, taking into account the approaches adopted. According to the commission’s work plan for 2016, the results of the expert group of state bodies will be considered on an ongoing basis at meetings of the commission.