ASTANA – Kazakhstan has taken comprehensive measures to develop domestic transplantation surgeries, which increase the number of organ transplants. For comparison, in 2009-2010 there were nine transplantations and in 2015 – 204. 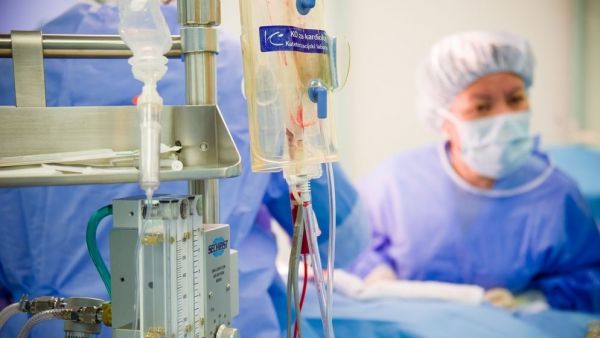 “Only two technologies were introduced in 2011,four in 2010, seven in 2012, and 10 in 2015. These include operations for heart transplant, liver, artificial left ventricle, kidney, pancreas, bone marrow. Such medical services for Kazakh citizens used to be available only abroad,” according to a statement by the Kazakh Ministry of Healthcare.

“Development of unique technologies shows that today it is possible to transplant all organs in Kazakhstan. A strong human, intellectual, scientific and resource potential and a good material and technical bases have been established to achieve such results,” the ministry noted.

Also, the number of patients treated with high-tech tools in the country increased five times since 2010.

HTAS medical care is provided to citizens when diseases require particularly complex diagnostic and treatment methodsand use of unique medical technologies. The introduction of the Unified National Health System in 2010 contributed to the development of high technologies in all regions, thus ensuring the availability of HTAS care for rural residents.