Chairman of the National Bank of Kazakhstan Daniyar Akishev recently announced the bank has introduced a new basic interest rate, which is an important tool for monetary policy and an indicator for market conditions. 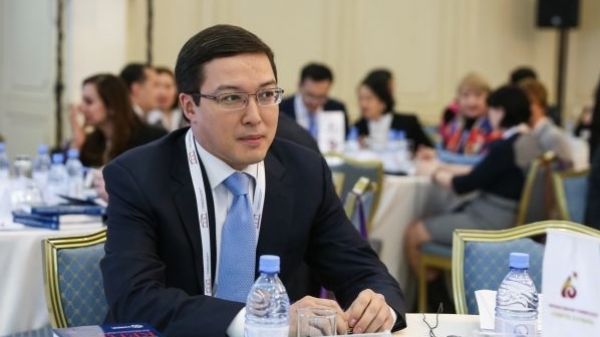 “The reduction of the basic rate from 17 percent to 15 percent means the reduced volatility of market rates. This measure will allow market participants to reduce the degree of uncertainty on operation costs,” said Akishev.

According to the survey on inflation attitudes conducted in April 2016 among Kazakh citizens, the number of respondents expecting the acceleration of inflation or its maintenance at a current level during the next 12 months has dropped from 61.6 percent estimated in January 2016 to 41 percent. 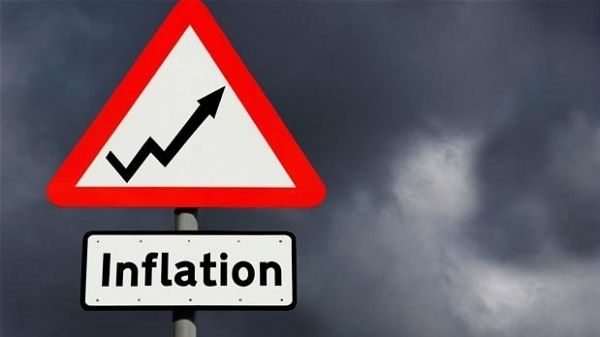 “In recent times the monthly inflation rate is within the normal trend. During the past four months, inflation amounted to 3.6 percent.  However, the inert adjustment of prices for regulated services and non-traded goods hasn’t been completed yet,” commented Akishev.

It was noted that the inflation is constrained by low consumer demand and the decline in economic activity. The amount of credit offers in the market will also remain limited in the near future. This is a factor, which also affects both the growth and decline of inflation indicators.

The bank forecasts the inflation rate stays within the 6-8 percent corridor by the end of the year.