ASTANA – As of the end of May the Astana EXPO 2017 national company had signed agreements on partnerships with domestic and foreign companies totaling$113.2 million and collected $744.5 million in investments. 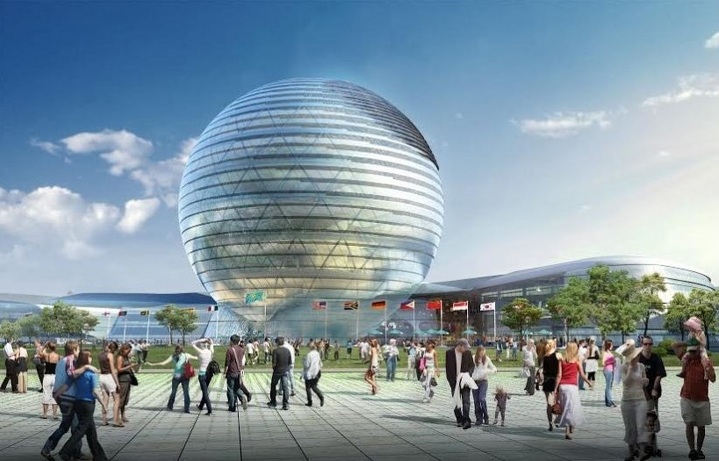 Chair of the company Akhmetzhan Yessimov and members of the Foreign Investors Council under the President of Kazakhstan met May 27 to discuss the expo’s preparations and goals.

Poland is developing alternative energy sources in accordance with the European Union’s programmes to achieve 20 percent of its total energy consumption from renewable sources by 2020. In 2015, Poland adopted a new law on renewable energy sources.

By 2040, Saudi Arabia plans to eliminate the use of fossil fuels and replace traditional oil and coal with alternative energy sources, such as solar energy and wind power. To this end, over the next 20 years, the country intends to invest $109 billion to develop solar energy infrastructure.

Singaporean Minister of State for Trade and Industry Dr. Koh Poh Koon in a meeting with EXPO 2017 Commissioner Rapil Zhoshybayevstressed that Kazakhstan is an important political, trade and economic partner for Singapore in Central Asia. He also noted that participation in the exhibition would advance bilateral relations. Currently, Singapore is developing a concept plan for their pavilion under the theme ‘Future Energy.’

On May 26, Finland formally decided to participate in EXPO 2017. “Finland is among world leaders in the field of energy and development of clean technologies. The experience and achievements of the country will be represented at EXPO2017. Many Finnish energy companies already operate in Kazakhstan. We hope to also draw the interest of new businesses to the Central Asian market,” Minister of Economic Affairs of Finland Olli Rehn stated, according to a press release from the Kazakh Foreign Ministry.

Minister for Foreign Trade and Development Lenita Toivakka said that a possibility of starting direct flights to Astana would help companies and authorities keep in contact with Kazakhstan and other parts of Central Asia and encourage tourism between the two countries.

In addition, Helsinki attaches particular importance to the fact that EXPO 2017 will be held in the year of the 100th anniversary of Finland’s independence.