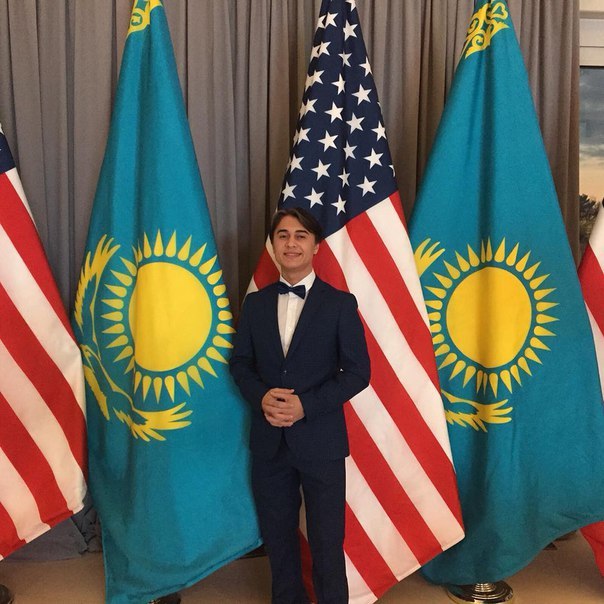 ASTANA – Inspired by Brian McKnight and Luciano Pavarotti, Diyaz Mussalimov is a singer from East Kazakhstan who has devoted his life to music. Currently, he lives in the United States, where he creates songs and participates in projects, as well as studies at in New York University and represents Kazakhstan at high-level events.

He has performed at the United Nations headquarters representing Kazakhstan. “It was an honour for me to sing Kazakh songs. I also sang national anthems of the U.S. and Kazakhstan on the Day of Independence of our country at the reception of our embassy. I also represented the culture of Kazakhstan during the celebration of Nauryz in the mayor’s office in Brooklyn. I appreciate every opportunity to represent my country in America,” said Mussalimov, according to an interview on Kazakh TV. 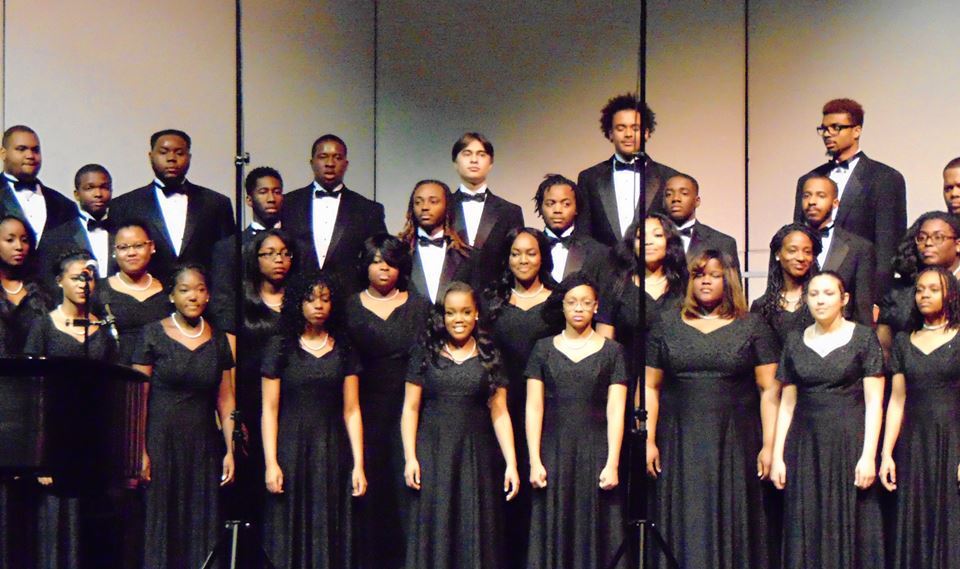 Mussalimov was born in Semey in 1991 and started singing when he was about four years old. Later he won the grand prix at a contest in Russia and started participating in competitions in the countries of Europe and Asia. When he was 10, he visited the U.S. for the first time and was chosen as one of the singers to represent Kazakhstan.

From an early age, he dreamt of becoming an artist and to study at the Russian University of Theatre Arts. But it didn’t work out, so he became a student in Almaty and chose solo singing as his major.

As he wanted to continue studying, he started thinking about going to the U.S., where he went for a summer under the Work and Travel Programme earlier. There, in Virginia, he was introduced to gospel music, which attracted his attention immediately. 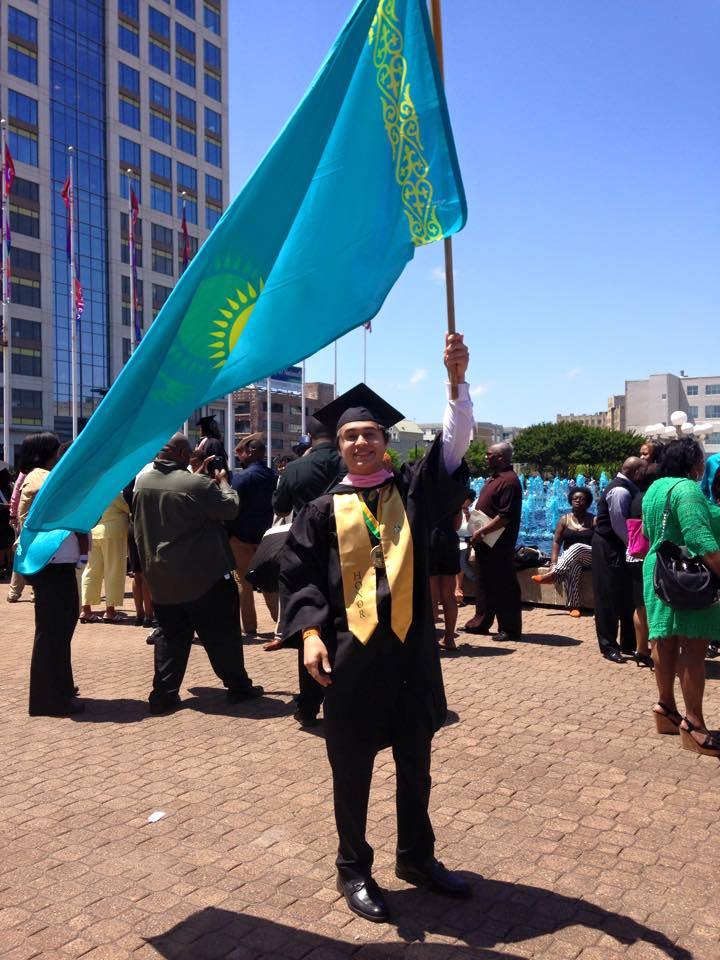 “I always wanted to sing with African Americans, listen to jazz. And my dream came true. Ninety-nine percent of my university were African Americans and its graduates are very well-known and famous musicians. Scholarship covered only 75 percent of my expenses. For excellent study, I was awarded with Barack Obama scholarship. In 2015, I graduated from the university with an excellent GPA,” said Mussalimov.

While studying at the university, he was a soloist during many tours and shared Kazakh songs with many audiences.

“During my studies, I took first place in the competition, where more than 30 states participated. By the time I was about to graduate, many people knew about our country and its location on the map,” he said, according to Kazakh TV.

Since graduating from Norfolk last year, the young tenor has become a master degree student at New York University. “In the future, I want to teach music, but people recommend that I become a great singer first.”

He says he misses Kazakhstan very much, especially his family and friends. “I want to return back home with goals that will help to raise country’s culture.”