By Kamila Zhumabayeva in Tourism on 15 May 2016

ASTANA – From renowned universities and historic and cultural venues to bowling, nightclubs and concert halls, Karaganda is one of Kazakhstan’s largest industrial, economic, science and cultural centres. 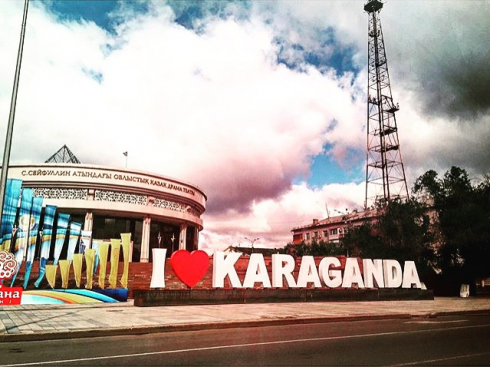 “Karaganda was a city of mine workers and is very industrial. Authentic cotton fabric garments made in Karaganda are ecologically clean and in high demand among residents of other cities,” said local kids clothing boutique owner Saule Ashirbayeva in an interview with The Astana Times.

She added many Kazakh women lined up to buy cotton socks from Karaganda during a recent Made in Kazakhstan show at the capital’s Korme Exhibition Centre. Karaganda has a number of factories and companies that supply residents with mostly pure, 100-percent cotton socks, tights and other foot gear.

More than 200 kilometres southeast of the capital and with a population of almost half a million (496,173 as of 2015) on a territory of 550 square kilometres, Karaganda is the fourth largest city of Kazakhstan after Almaty, Shymkent and Astana. It presumably received its name from the yellow acacia shrub named “karagana” or “karagannik” which is predominant in the area.

In the 1980s, Kostenko mine was one of the largest mines of the Karaganda coal basin and is now the largest coal mining enterprise of ArcelorMittal Temirtau’s coal department. Food processing, the energy sector, mechanical engineering and metal processing are other well-developed industries.

The city is renowned for its strong technical and medical education at Karaganda State Technical University (previously Karaganda Polytechnic Institute) and Karaganda State Medical University. There are also a number of research and design institutes, a museum, theatres and botanical garden, according to Kazakhstan.com. 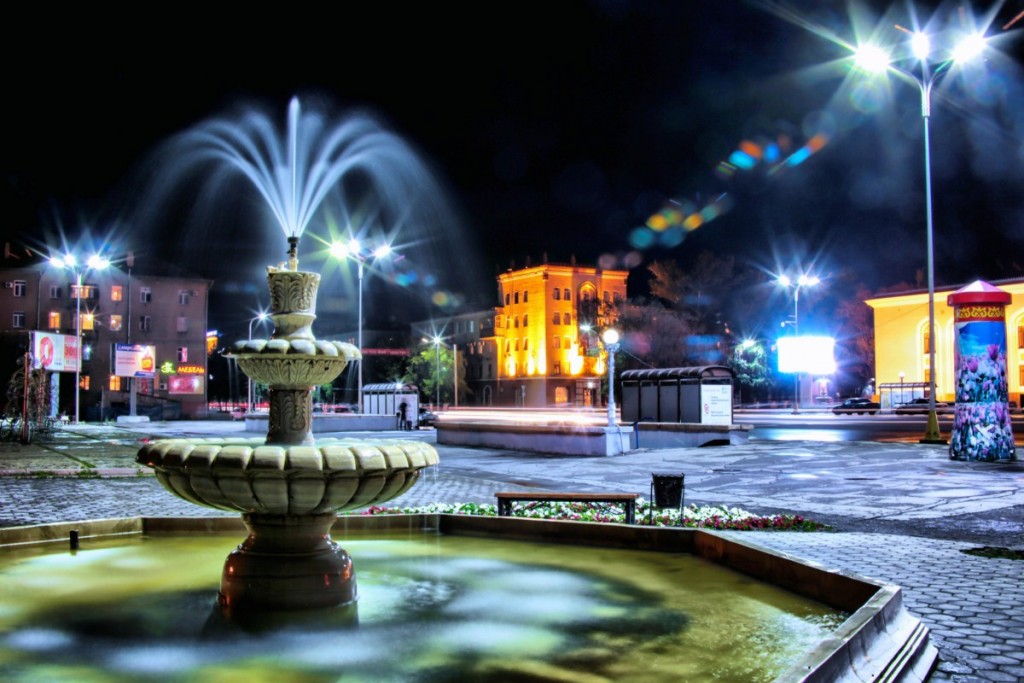 “Today the central areas of Karaganda are a pleasant surprise, with a lively buzz, plenty of parks and broad tree-lined streets, all prettily illuminated after dark. Bukhar Zhyrau Dangyly, the main street, heads north through the centre from the train and bus stations,” notes lonelyplanet.com.

Shalkyma Concert Hall, which attracts musicians from the region, nation and the world, awaits fans of classical music. Tourists with children can go to Buratino Puppet Theatre or Karaganda Zoo.

Chaika, Cosmonaut and Merei hotels offer high levels service, and dishes from Asian and European cuisines are available in numerous restaurants and cafés, according to OrexCA.com