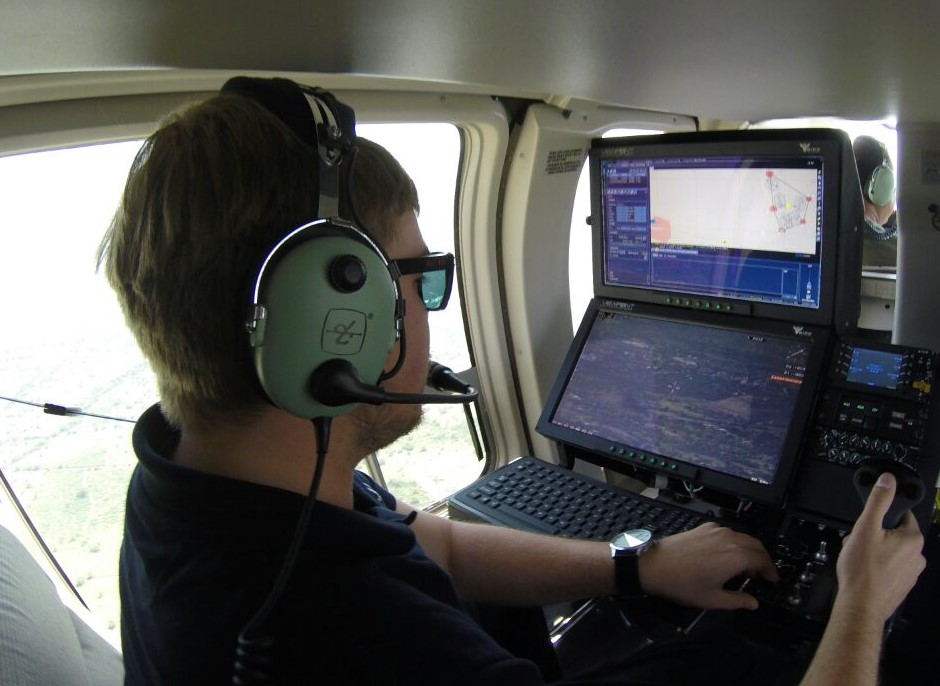 The ASIO Special Mission System will be installed on the country’s Armed Forces EC-145 helicopter with Kazakhstan Aviation Industry (KAI – a subsidiary of Kazakhstan Engineering).

“We are very proud to have Kazakhstan Engineering and KAI as our partners at the KADEX Expo, and we are already seeing tremendous value from working closely together,” said Co-Chief Executive Officer and Founder Ronen Factor.

“The ASIO system has proven itself a true force multiplier for homeland security requirements, border surveillance and coastal patrol duties. The system is designed to meet the growing threats to national security and provides an end-to-end, yet cost effective, airborne surveillance, intelligence and observation solution,” the company says.

Both BIRD and KAI are to display the way the ASIO system enhances mission effectiveness while supporting a wide range of missions including the homeland protection to oil/gas pipeline surveillance and search and rescue missions, among others.

According to the press service, “ASIO is a complete independent system and uses state of the art surveillance and monitoring sensors that are integrated with BIRD’s mission management system (MSIS).”

“MSIS is the heart of the system as it collects and processes large amounts of information gathered from all onboard sensors. This information is then automatically classified and then clearly displayed with an easy to use and intuitive human machine interface,” the statement said.

“In addition, BIRD will present the AMPS missile protection system which provides the most enhanced protection for military and civilian aircraft against the growing threat of ground to air missiles (MANPADS). The AMPS system was developed in cooperation with AIRBUS Defence and Space and installed on over 2,000 aircraft which represent more than 85 percent of the global market (outside of the United States),” according to the statement.