Is Kazakhstan Able to Bring Together EAEU and EU? 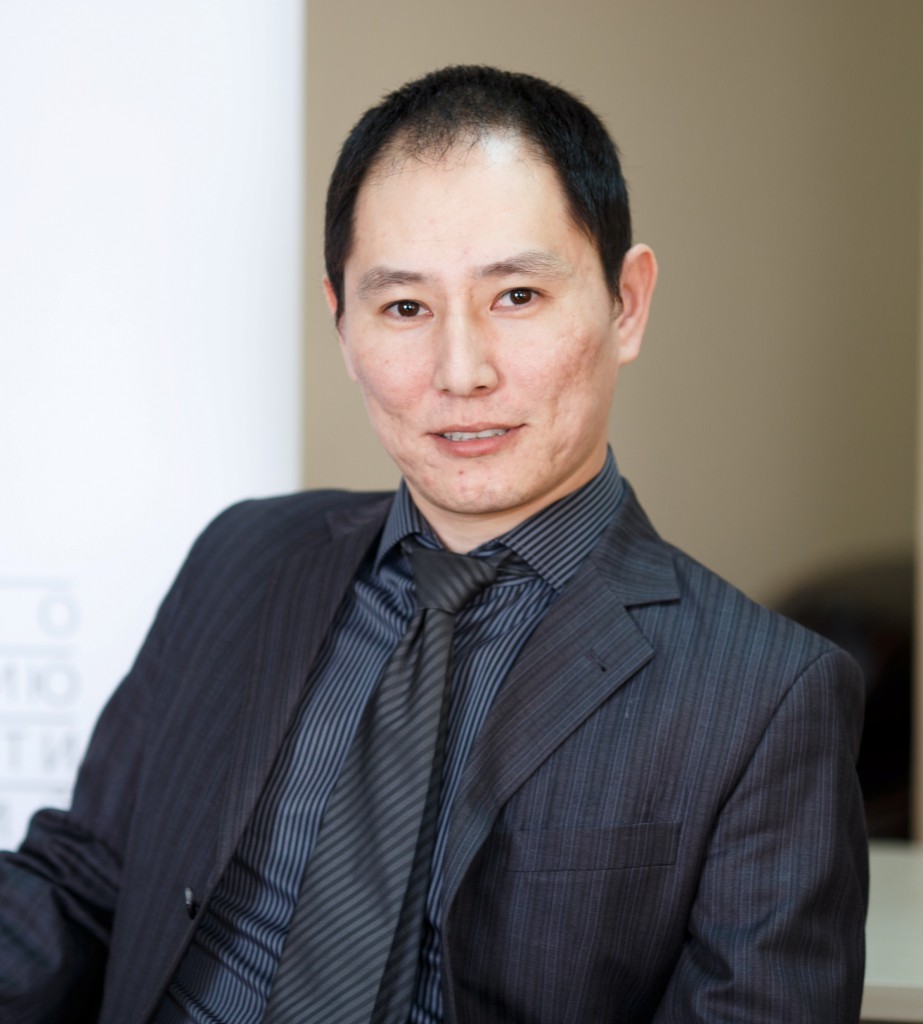 Currently, the Eurasian Economic Union is not only building up the system of internal cooperation between its members, but also establishing mechanisms to work with external economic players. The significance of the latter is growing against the backdrop of low commodity prices as well as the systemic crisis in the economies of the EAEU.

In these conditions, the development of multi-vector and diversified external economic ties is an imperative. However, today the obvious logic of economic benefits in different areas has been put aside by political circumstances. Here, we talk about the relations between the EAEU and the European Union. Due to the fact that Russia and Western states initiated cut-backs in economic ties across a big sector, both the Eurasian Economic Union as an integration union and separate countries therein suffer.

In this context, Kazakhstan, being considered today as the most successful state in the EAEU in terms of maintaining and developing international cooperation with all potential partners of the Union, can be both a model and a mediator in building dialogue between the EAEU and the EU. This position is proved by the highly developed cooperation between Kazakhstan and Europe, and the willingness of Astana, as the historic author of Eurasian integration, to manage and promote the dialogue between the EAEU and the EU.

Today, the European Union is the biggest trade partner of Kazakhstan. Statistics say that in 2015 trade turnover between Kazakhstan and the EU amounted to $31.3 billion, which accounts for more than 40 percent of total foreign trade of Kazakhstan. The major part of foreign direct investments attracted to the country come from the European Union (The Netherlands, France, Italy, Belgium, the United Kingdom, etc.). Furthermore, over the last decade, the trade turnover increased 13 times, the volume of European investments in the Kazakh economy – 10 times.

The great success of Kazakh diplomacy in the European direction is proved by the fact that Kazakhstan is the only country in the post-Soviet area that has signed the Enhanced Partnership and Cooperation Agreement with the European Union. This document, signed last December during the visit of EU High Representative for Foreign Affairs and Security Policy Federica Mogherini to Kazakhstan, is a second-generation agreement. It covers 29 areas of cooperation, where the trade section is notable for its thorough stipulation. On March 25, President of Kazakhstan Nursultan Nazarbayev signed a law on ratification of this agreement and since May 1, its economic part is provisionally effective.

At the same time, Kazakhstan is very active in not only establishing governmental mechanisms to improve cooperation, but also in attracting European investments and working with businesses. For example, the Spanish delegation that visited Kazakhstan recently included, besides head of the delegation, acting Minister of Foreign Affairs and Cooperation of Spain José Manuel García-Margallo, representatives of major Spanish companies such as INDRA, MAXAM, INECO, TECNICAS REUNIDAS, EUROFINSA and others.

Kazakhstan interacts actively with Europe in the format of cooperation with supranational bodies of the EU. For example, in mid-April, the Ministry of Agriculture of Kazakhstan and the European Commission achieved an agreement to develop a roadmap on deepening cooperation in agriculture; they also consider the transit of goods through the territory of the EAEU.

Finally, amid the crisis of confidence and economic relations between the EU and the EAEU, Kazakhstan consistently remains a constructive partner and, partially, a mediator in relations between the integration unions. It is not a coincidence that at the 13th Eurasian Media Forum held in Astana on April 22, French Ambassador Francis Etienne called Kazakh Foreign Minister Erlan Idrissov the best advocate of the European Union.

These words were heard after the statement by Idrissov, in which he noted that relations with the EU are of special importance for Kazakhstan and that the world has not yet created a better integration model than the European Union.

The progress described above in cooperation between Kazakhstan and Europe shows not only the importance of the Western vector in Astana’s foreign policy, but also the general foreign policy strategy of the state. Within the Eurasian Economic Union, Kazakhstan is a flagship in promoting cooperation with other key players, including China and Iran.

At the same time, fortunately, Kazakhstan has an understanding at the highest level that in modern these conditions underlying the country’s transition beyond a commodity economy and in a world in which the importance of integrational unions is growing, bilateral relations cannot fully provide Kazakhstan with the type of opportunities it could have after lifting excessive barriers and harmonising the entire spectrum of standards covering economic cooperation.

For this period of chairmanship of Kazakhstan in the EAEU, it was proposed to announce 2016 “The year for deepening economic relations of the Union with third countries and key integration unions.” Among its priorities are bridging the EAEU and the Silk Way Economic Belt, deepening cooperation with the Shanghai Cooperation Organisation and the European Union.

In April, during a visit to the United States, President Nazarbayev informed that there were discussions with the European Council and the European Commission regarding prospects for cooperation between the EU and the EAEU. The President of Kazakhstan proposed to conduct a joint conference of the two unions for politicians and experts to clear the air in that issue. According to Nazarbayev, it is necessary to ensure mutual trade in a calm manner.

The fact that we need such an initiative is proven and demonstrated regularly by the scepticism of Europeans regarding the prospects and economic character of the EAEU, and by the regularly articulated discontent of Russia for the imposed sanctions and politicisation of economic cooperation. For example, on April 8, Speaker of the State Duma Sergei Naryshkin noted that by imposing sanctions, the European Union in fact isolated itself from the whole Eurasian integration process. And on April 13, at the enlarged session of the Eurasian Intergovernmental Council, Prime Minister of Russia Dmitry Medvedev said, “Now we receive more signs of interest in joint work from the European partners. Recently, they were not ready for that, but now it seems that there are such signs. We are ready for such action, but, of course, we need to act on the basis of equality, consideration of each other’s interests, and mutual benefit.”

In such conditions, Kazakhstan’s proposal to organise a large-scale platform to exchange opinions seems to be difficult to implement, but on the other hand – very relevant, because the logic of economic interest gradually decreases the barriers of political discontent.

In this context, besides comprehensive bilateral ties, Kazakhstan maintains a high level of confidence with the European Union in political and business circles, and it has the strategic vision in the need to improve cooperation between the two integration unions. There are chances that Astana will play a key role in resuming the dialogue.

Political challenges substantially moderated the process of cooperation between the European and Eurasian Economic Unions. But today it doesn’t seem relevant to discuss the revitalisation of the project “From Lisbon to Vladivostok” or the full institutional partnership of the two organisations. However, the establishment of the platform, where officials, parliament members, businesspersons and civil society of the two unions can give each other full information on their plans, projects, strategic goals and even concerns, is more than possible.

The author is an independent political scientist