By Kamila Zhumabayeva in Nation on 6 May 2016 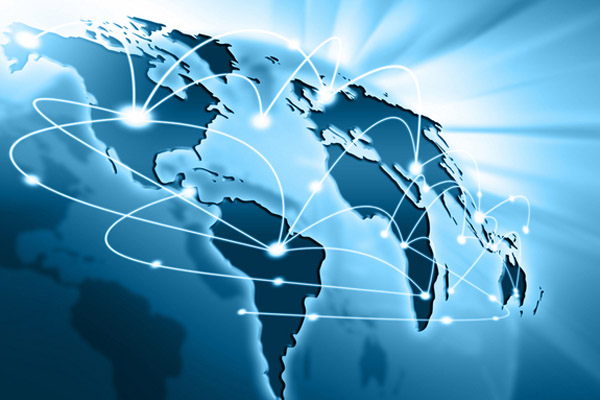 ASTANA – The main trends and challenges of global economic development and ensuring long-term economic growth in new reality conditions will be discussed May 25-26 at the 9th annual Astana Economic Forum (AEF) to be held under the theme of “New Economic Reality: Diversification, Innovations and Economics of Knowledge.”

The key events will include the Kazakh investment summit organised in cooperation with The Economist, the Great Silk Road countries’ forum held jointly with the Boao Forum Secretariat for Asia and the Kazakh privatisation forum coordinated with The Financial Times.

Lectures on economics, a series of workshops on the use of Blockchain technologies, networking and master classes from leading world experts and business gurus are also scheduled. A number of activities for Kazakh university students will also be planned.

The forum will be preceded May 24 by an IMF regional forum involving Lagarde and the governments of the Caucasus, Central Asian countries and Eurasian Economic Union member nations.

AEF 2016 partners include international organisations and financial institutions like the Asian Development Bank, EBRD, Organisation for Economic Co-operation and Development, United Nations and World Bank, according to its website.

Held annually in the capital, the AEF is known as a platform for international dialogue that allows constructive discussion of economic development concerning both Central Asia and the entire world in relation to changes witnessed in the global economy. The participation of government and business figures from more than 80 countries distinguishes the forum and its activities, according to its website. The AEF serves as a platform for finding efficient solutions to address the major economic and social challenges of the day.