ASTANA – Kazakh women have been conquering new heights in politics and business for quite some time. However, new Mixed Martial Arts (MMA) fighter Zamzagul “Bopai” Faizollanova has opened a whole new chapter in the life of women in Kazakhstan. 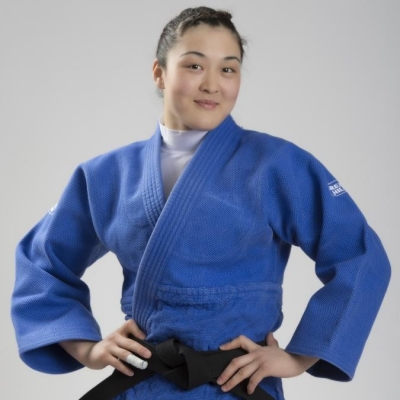 Faizollanova has been a judoka since she was 13 years old and has been in MMA for a little less than a year. So far, she has three wins in her short career but is determined and hungry for more with the support of her loved ones.

“At first, my parents were against my [fighting career] but later started rooting for me and gave me their blessings to continue,” she told local media.

The Kazakh said that she studied female fighters and thought extensively before becoming a female MMA fighter and finally decided to fight after considering how popular women’s MMA is today.

“I have two [training session] per day: grappling in the morning and punching in the evenings,” she said about her intensive trainings. “I made a lot of defensive mistakes and in my stance, and had a lot of work to do in cutting distance but we are working on it.”

Faizollanova is planning on making her entrance to the Ultimate Fighting Championship (UFC) in the future and confessed she admired Ronda Rousey.

“[Rousey] is an icon for many. I am a Kazakh and I don’t approve of her behaviour outside the octagon, but I respect her as a professional. Women’s MMA has gotten to a new level practically because of her. I think she will easily get back her title.” 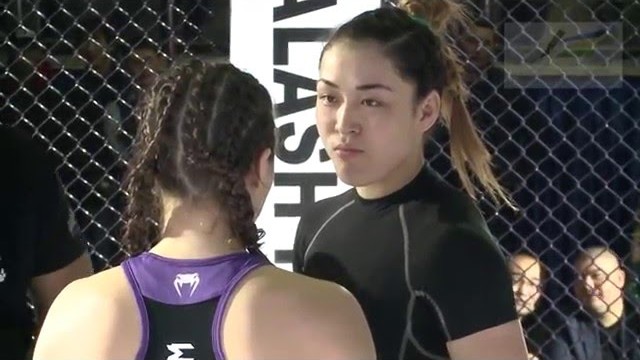