It is an honour to be co-chairing this Foreign Investors Council with President Nazarbayev once again. 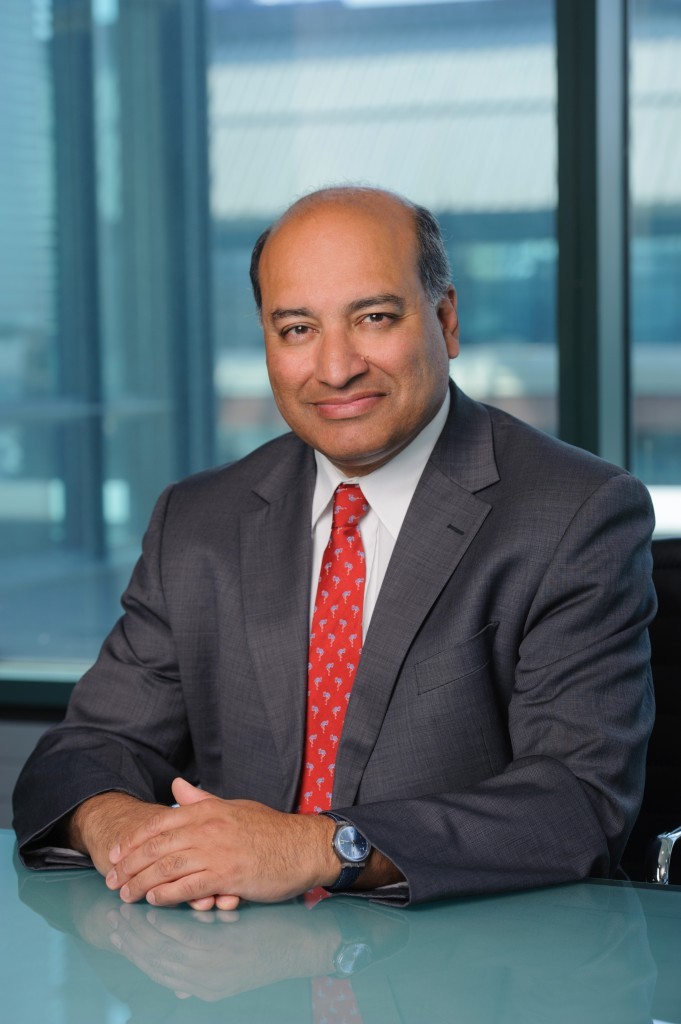 This year, the theme under discussion is the very exciting plan to create the Astana International Financial Centre (AIFC). But, before I touch on that, I would like to go over what we have done since the last meeting.

Last year’s theme was agriculture in Kazakhstan. In my speech then I said that we were ready to support private sector companies and bring in new investors.

The President mentioned agriculture in the 100 Concrete Steps programme. Since then, we have invested in edible oils. And we are also planning to invest in a poultry farm not far from Astana.

Last year, in total, we invested over €120 million in agriculture and food production in Kazakhstan and put a dedicated team on the ground. That’s a major achievement that both the EBRD and Kazakhstan should be proud of.

EBRD’s push on agribusiness projects is part of a much bigger overall increase in investment in Kazakhstan. Our total investment here for last year amounted to more than €700 million. Kazakhstan is now our fourth largest market, out of 36 countries.

And this investment was driven by reform. For example, new renewable energy legislation helped us invest in the first wind and solar plants in the country – and the solar plant is privately owned.

Thanks to the innovative model of enhanced partnership between the EBRD and the Government, we have invested together in a vast range of public utilities and greener transport. All of which fits well with EBRD’s new Green Economy Transition approach.

And we launched a programme for financing and offering business advice to women-led enterprises in Kazakhstan, supported by the Kazakh government. This is very much part of EBRD’s wider effort to bring everyone in to the economic marketplace.

And our Kazakh model of investment allied to reform underpins our whole approach to Central Asia. Indeed, we held a very successful Central Asia Investment Forum in Istanbul in partnership with the FT.  This was on the back of a record year in 2015 of €1.4 billion of investment in Central Asia, a 75 percent increase on the year before.

The topic of this year’s meeting is the Astana International Financial Centre, also part of the 100 Concrete Steps initiative. The EBRD has a lot of experience with regional financial centres and stock exchanges.

We are supporting a virtual stock exchange network in South Eastern Europe. We are shareholders in exchanges in Istanbul, Moscow, Bucharest and Zagreb. So we are very interested in the idea of establishing an international financial centre here in Astana.

We believe that the AIFC must serve as an anchor for reform and the development of the domestic financial sector.

Some financial centres, like Dubai, have opted to separate their activities from the domestic sector. But we believe that the AIFC and the domestic markets should grow and develop together. And we will work with you on that.

In a Memorandum of Understanding we recently signed with the National Bank of Kazakhstan and TheCityUK, we affirmed our support for establishment of the regulatory framework, strategy and other elements of the AIFC.

Under this memorandum, the EBRD will help establish adequate regulatory frameworks in such areas as capital markets, money and derivatives markets, and corporate governance.

Our experts have already held a workshop with the CEO and the team of AIFC on the development of stock exchange and capital markets.

Half of our financing in Kazakhstan is already in the local currency, the tenge. After our successful experience some time ago with tenge bonds on international markets, we are now assessing what is needed for the EBRD to issue tenge-denominated bonds on the domestic market. We will look at the AIFC as an issuance platform for tenge bonds.

Very importantly, the AIFC may also provide a platform for the national privatisation programme. Some state-owned companies plan to float on the AIFC exchange. We are very interested in supporting that privatisation.

AIFC’s partnership with other financial centres

Partnership with established financial centres, their institutions and professional services firms can bring a wealth of knowledge and commercial activity to Astana. We stand ready to help AIFC establish these links.

AIFC and the green financial system

The AIFC also has great potential to boost momentum for the development of a green financial system. The national strategy of a Green Economy is something that resonates powerfully with us at the EBRD.

We believe it essential for Kazakhstan’s financial system to be able to support the financing of sustainable energy and climate change mitigation projects. The AIFC can play a key role here.

One of the newest ways of climate financing is through green bonds. In fact EBRD has issued approximately EUR 1 billion of green bonds backed by a portfolio of loans that include many of our Kazakh projects, from greener public transport to renewables.

We earnestly hope that the AIFC develops in such a way as to encourage green bond issues in Kazakhstan in the future.

I understand that the AIFC will actually be located at the site of Astana’s EXPO 2017 and that the Expo’s theme is “Future Energy”.

It sounds like a great location, in fact so great that I would like the EBRD team here in Astana to move there when they can.

Finally, I would add that introducing English law and English as a working language will be of enormous benefit to the new generation of young finance specialists in Kazakhstan.

I also wish the President every success in the new national programme to make English the third language in education and the sciences and to emphasise subjects and skills which an employer like AIFC would need.

We have many brilliant Kazakh bankers working at the EBRD. And one thing they have in common, apart from being Kazakh, is a good command of English – and finance, of course.

It will be great to be in Kazakhstan among friends and partners once again this week. I look forward to hearing everybody’s thoughts on how to realise the country’s potential while I am here.

The author is the President of the European Bank for Reconstruction and Development. This piece is an abridged version of his speech at the Foreign Investors Council which he will co-chair with President Nursultan Nazarbayev on May 27.