ASTANA – The annual Day of Europe celebration was marked this year with events throughout the country from May 16 through May 22. The events were organised by the delegation of the European Union to Kazakhstan and numerous European embassies. 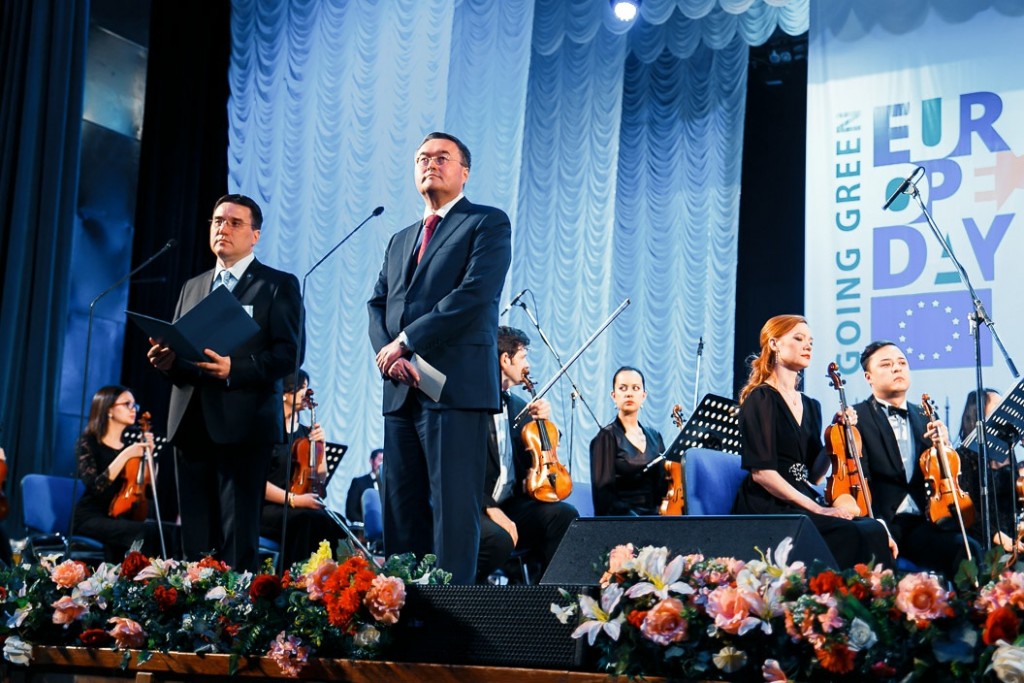 The celebrations started on May 16 with the European Film Festival in theatres in Astana, Almaty and Shymkent. In total, 14 European-made films, including winners of various international film awards were presented.

“European cinema is traditionally very popular in Kazakhstan,” said head of the European Union delegation in Kazakhstan Traian Hristea. “We’ve been hosting such festivals every year and are always happy to see full theatres. The festival’s programme includes films of various genres, reflecting the creative identity, originality and diversity of contemporary European cinema. These films represented the diversity and unity of different cultures. I am sure that everybody will find something for themselves and the European cinema will not leave viewers indifferent,” said Hristea. 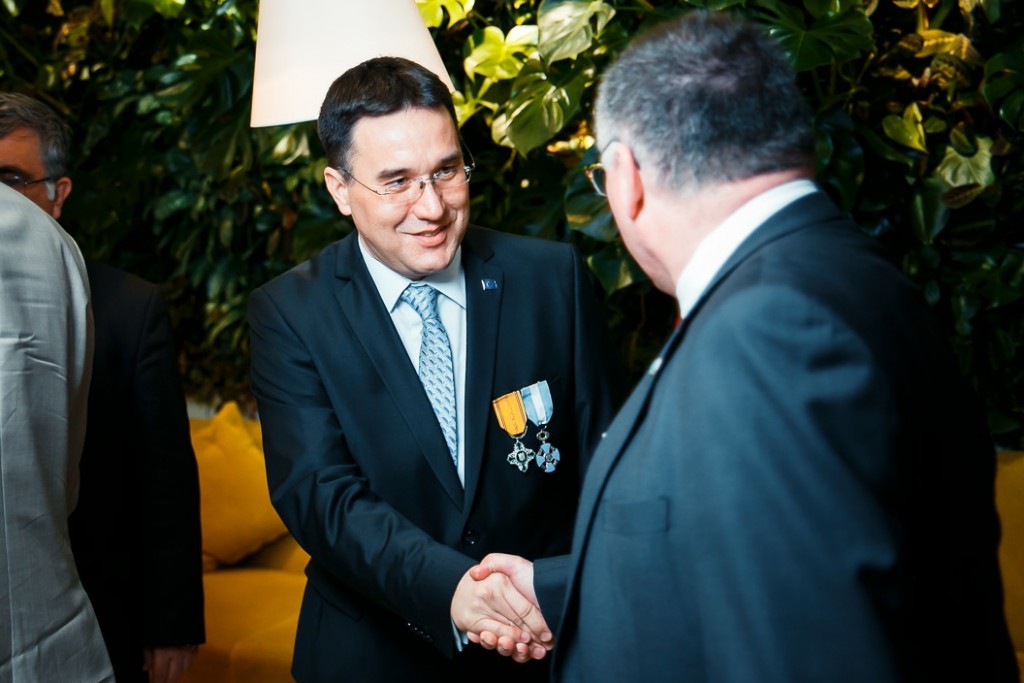 The EU delegation also held the Hour of Day of Europe in 28 schools in Astana in which Kazakh schoolchildren had a chance to ask questions about Europe. 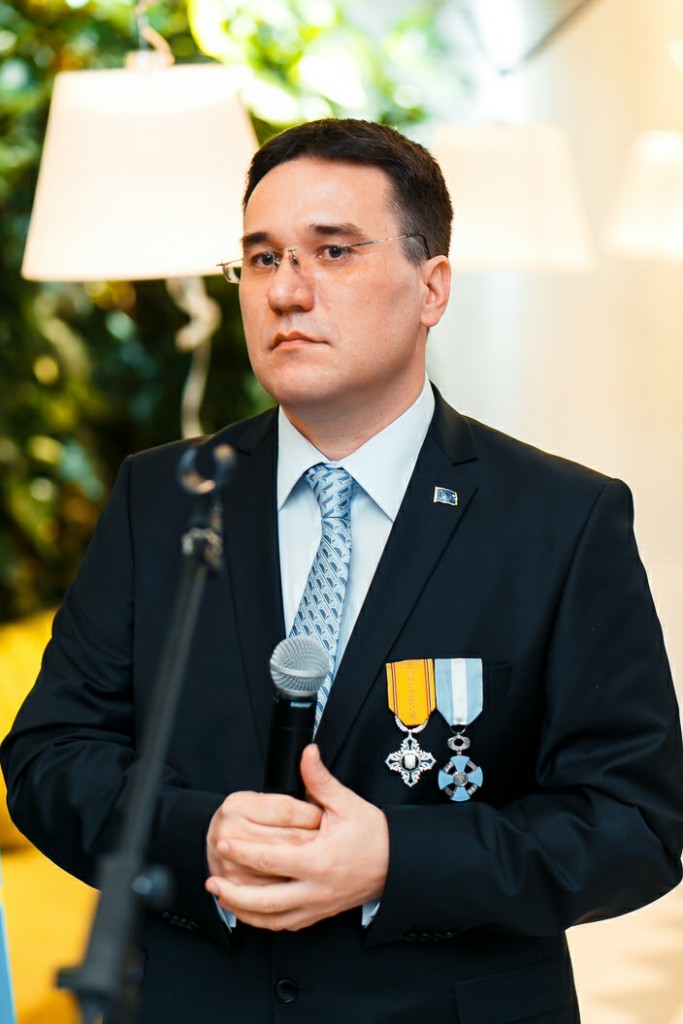 “We are glad that such initiatives resonate among the youth,” Hristea noted. “The Hour of the Day of Europe attracts more and more students each year. Of course, our lectures are not only educational – they also contribute to the development of the collaboration between Kazakhstan and the EU. A lot of kids want to study in Europe, today we have received a lot of inquiries about studying in Europe.”

An evening of classical music was held on May 19 at Congress Hall also as part of the Day of Europe celebration. The audience witnessed classical masterpieces from the opera “Carmen” by Georges Bizet, the overture to the opera “La Traviata” by Giuseppe Verdi and a brilliant waltz by Frederick Chopin among others. The evening was highlighted by the final performance of “Kui Dairabai” by Kazakh composer Yerkegali Rakhmadiyev.

According to the EU delegation in Kazakhstan, the Day of Europe is an annual celebration of peace and unity in the European Union. It is celebrated May 9. The date signifies the signing of the Schuman Declaration. On this day in 1950, French Foreign Minister Robert Schuman encouraged France and West Germany to merge metallurgical and coal industries and bring them under the control of the supreme governing authority. Today, the European Union is an economic and political union of 28 member states. The Day of Europe has been celebrated in the country for 15 years.