Beauties and Legends of Taraz

By Zhanna Shayakhmetova in Tourism on 2 May 2016 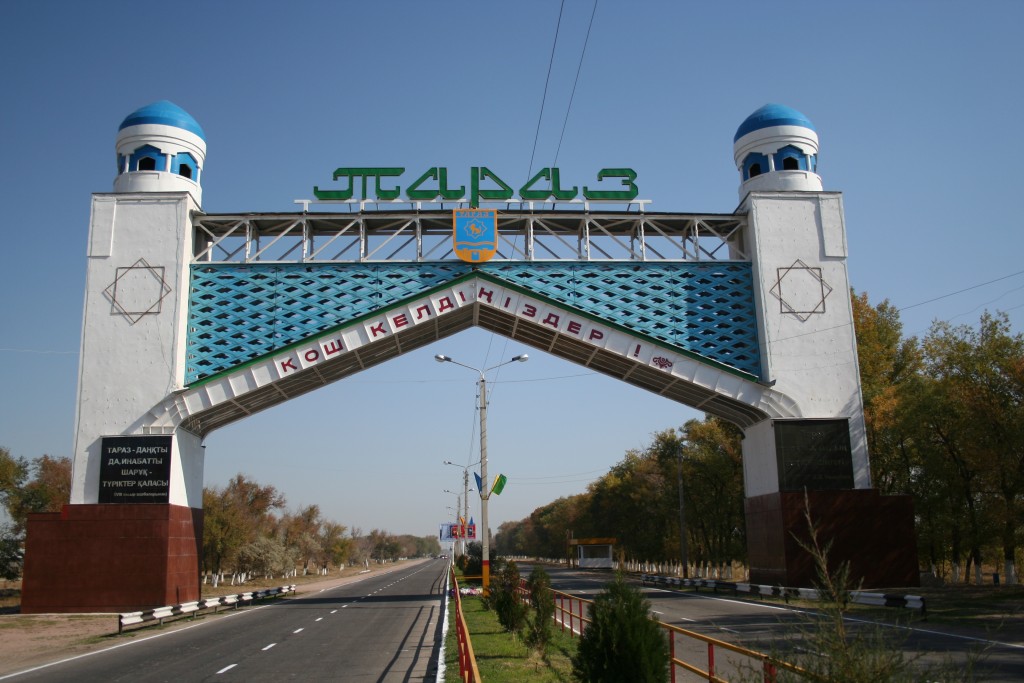 Taraz is like an open-air museum. Once known as a city of merchants, it is one of the oldest cities in Kazakhstan.

Tourists visiting the ancient and young city of Taraz have much to see. Caravanserais and craft producers, merchant’s warehouses and shops are perfectly preserved, according to Advantour.com. 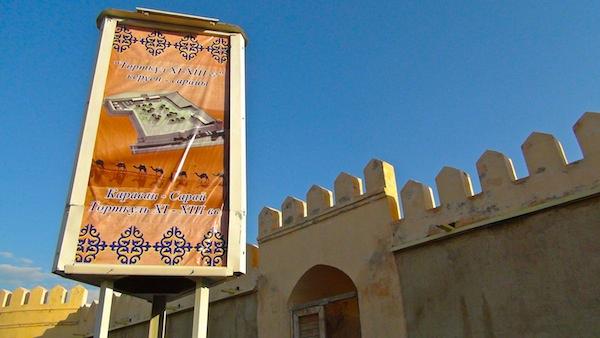 Taraz is located in the southwest portion of the Zhambyl province in the centre of Talas–Assin oasis. The population is 380,900 people (as of 2009). The city has six archaeological monuments, including the ancient settlements of Taraz and Tortkul from the 1st-17th centuries, Tonkeris Manor from the 6th-12th centuries, 13 historical monuments, 53 architecture and urban planning monuments and seven monumental art objects.

Taraz celebrated its official 2,000th anniversary in 2001. The city was a major trade centre on the Silk Road and known as the capital of the Karakhanid state.

What to See in Taraz 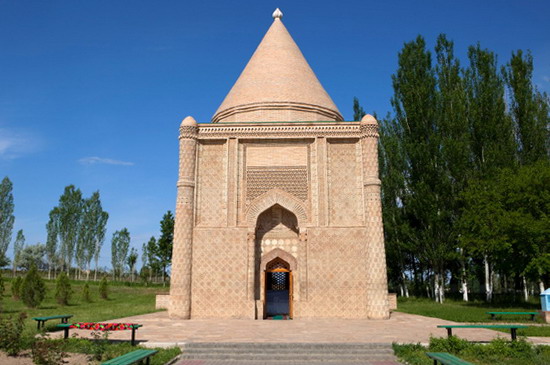 The mausoleum, located 15 kilometres east of Taraz, was built in the 11th century. It is known for its unique dome tent and included in the United Nations Educational, Scientific and Cultural Organisation (UNESCO) World Heritage list.

This 11th century tomb is located near the Babaji-Khatun mausoleum. According to legend, the mausoleum was built by one of the rulers of the Karakhanid dynasty over the grave of his beautiful bride Aisha-Bibi, daughter of Sufi poet Hakim-Ata. Folk legends say a treacherous snake cut the young girl’s life short on her way to her beloved. The building looks incredibly light and elegant, decorated with terracotta tiles with floral and geometric patterns. The masterpiece of ancient architects has remained for more than eight centuries with no changes or damages.

The mausoleum was built in the 11th century over the grave of one of the rulers of the Karakhanid dynasty. It looks like a portal-dome structure with walls built with mud brick from the Karakhanid era. The original stone tombstone is preserved in the mausoleum. 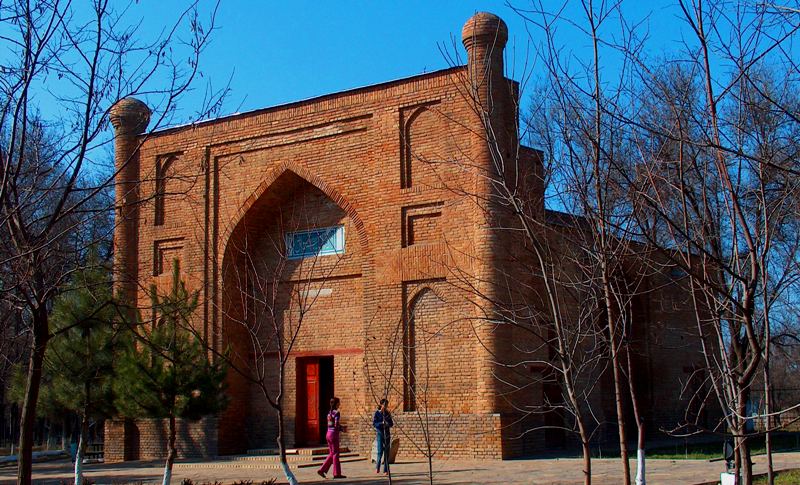 Built in the 10th-12th centuries, Hammam is located in the territory of the ancient city of Taraz. The Middle Ages construction is a brick-tile building with a 10 by 10-metre quadrangular plan oriented in the four cardinal directions. The bathhouse was built with complex sewerage and a heating system of ceramic pipes. At present, Hammam is valuable for the study of the water supply of medieval Central Asia and Kazakhstan.

The high speed Talgo train from the capital to Taraz takes about 12 hours and a one-way trip is 10,791 tenge (US$33). There are also a number of daily travel options from Almaty by train, bus and car.