By Zhanna Shayakhmetova in Culture on 20 May 2016 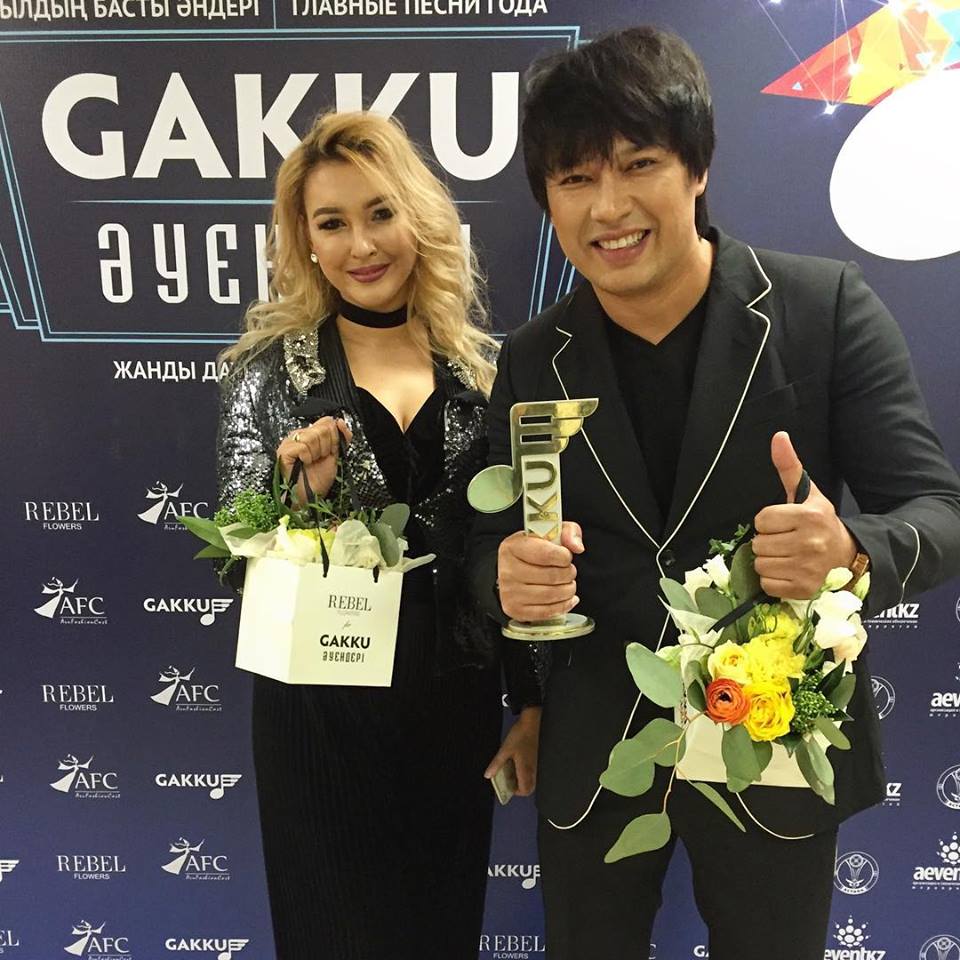 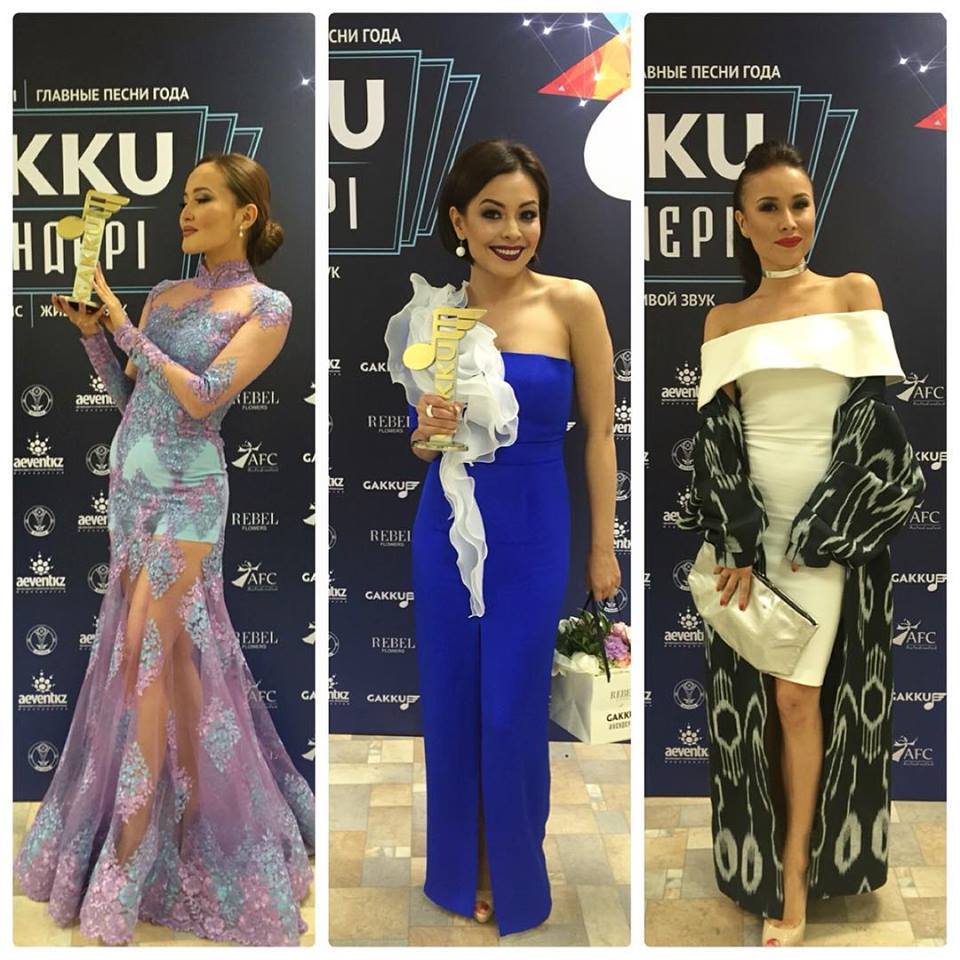 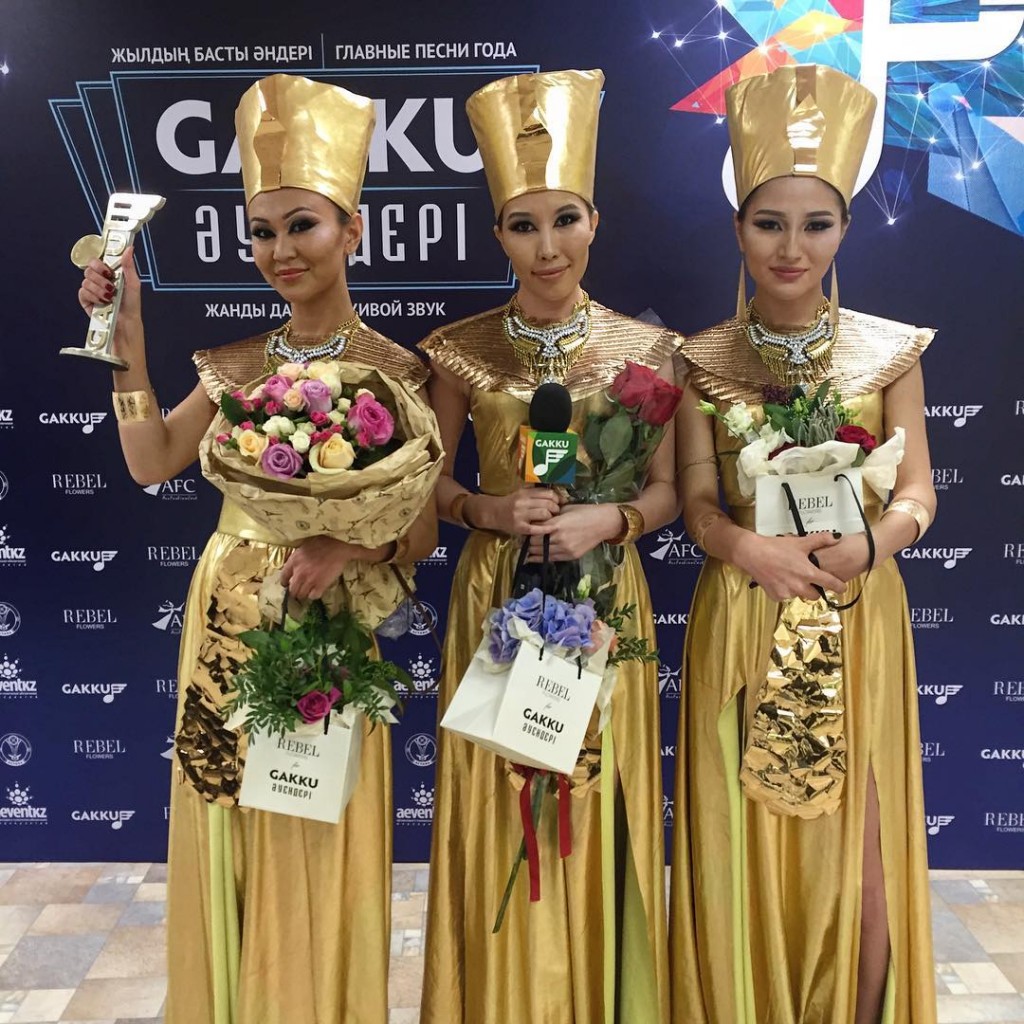 Local singers have been able to express themselves and become famous in the country and this has resulted in the growth of domestic content production with a policy of free broadcasting. The Gakku channel was created to support talented performers and give them a platform for self-realisation, reported Tengrinews.kz.

“This concert is one of the additional evidences that Kazakh music is extremely competitive and popular. Last year, we proved this by gathering 60,000 spectators at a concert in Almaty. We also try to create a legal component to give young people the opportunity to operate their rights and not only duties,” said head of Gakku channel Sanzhar Mustafin.

Mustafin also said that a television channel broadcasting exclusively Kazakh content will appear in the near future.