By Zhanna Shayakhmetova in Culture on 6 May 2016 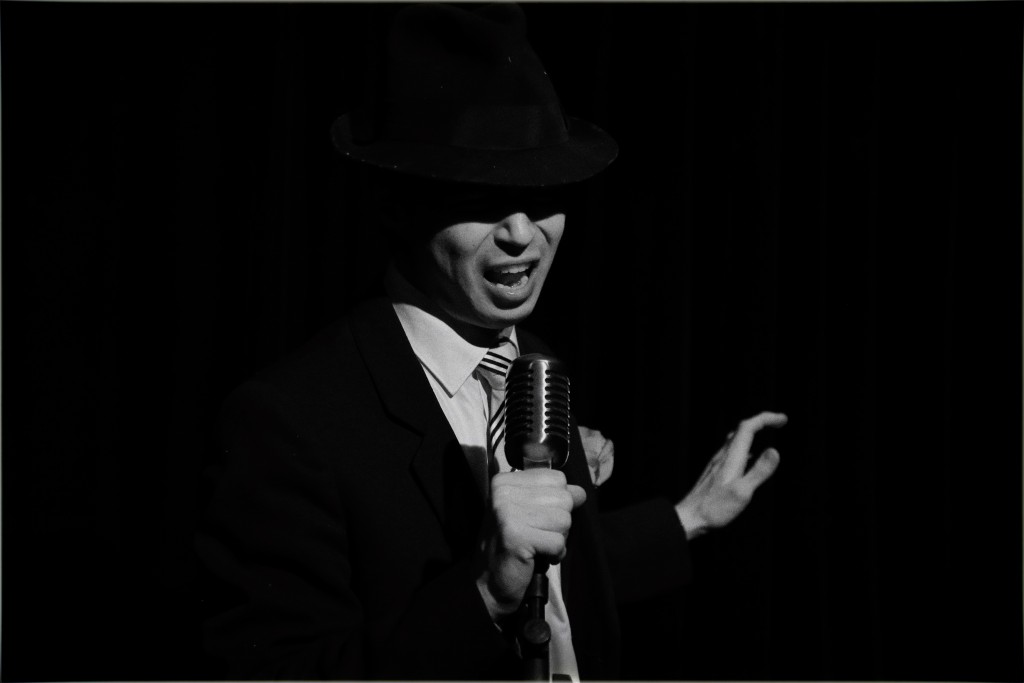 ASTANA – Happy People Sing, a musical revue dedicated to the 100th anniversary of Frank Sinatra and Edith Piaf, will be held May 16 at the Lermontov State Russian Drama Theatre in Almaty. The performance features one of the most popular and sought-after Kazakh actors Chingiz Kapin as Sinatra and actress Aisulu Azimbayeva portraying Piaf.

The production is a collaboration of musicologist and singer Iren Aravina, who wrote the script, and ARTiSHOCK Theatre actress and director Galina Pyanova, who is staging the performance. An improvisation with live performance and choreography, it is unlike typical presentations on the local stage. The feast for jazz devotees is presented by renowned band Jazz House, with principal vocal parts performed by Aravina and Alexei Timofeyev. 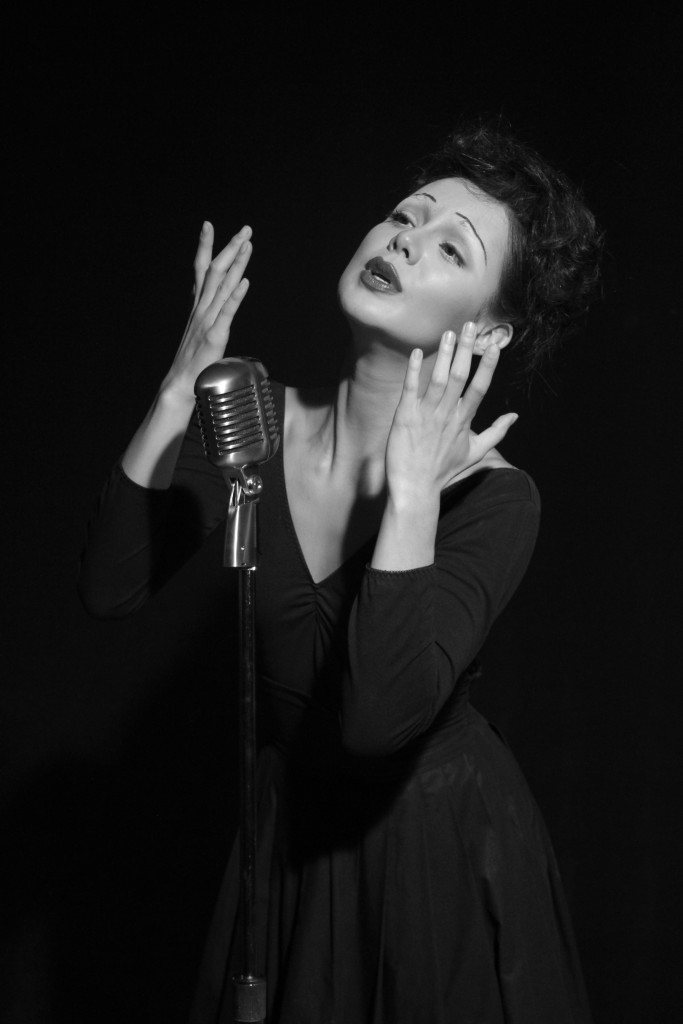 The play is a kind of journey through Piaf’s and Sinatra’s careers. The destinies of both vocalists always excited historians, writers and filmmakers in the theatre and cinema. Although there are many performances and films about each singer individually, none has been presented showing them together.

“This is not my first project, as I produced some musical performances with different ensembles. But this is the first time I have worked on such a large-scale project. We set a difficult task, as there was no written script of a play. As for the actors, they are young and emotional. They both are unique personalities. I greatly respect them and I am excited to work with them. Now the preparation for the premiere is in full swing,” said Aravina in an interview for this story.

She explained the decision to combine the works of the two outstanding musicians.

“Sinatra and Piaf sang practically about the same things. They sang about love feelings in different forms, from the light flirting to the deepest drama. We wanted to show this palette of feelings and how much they are close in spirit as the artists.”

“Timofeyev, a baritone, has a gorgeous voice and he is the only one in Kazakhstan who sings Sinatra’s full repertoire. I cannot say that I am the best singer of Piaf’s songs and I must confess I admire Piaf. I allow myself to adopt her repertoire and songs and convey my attitude toward her in the public’s eye. I started my music career with an introduction to Piaf and to me it is a very big responsibility,” she added.

The musicians and actors will perform on the stage at the same time.

“It is necessary to organise more music festivals in our country to popularise high-quality music and educate our young generation. If there is no good-quality music, unfortunately the mentality of the inhabitants of the city and the level of culture will fall,” noted Aravina. 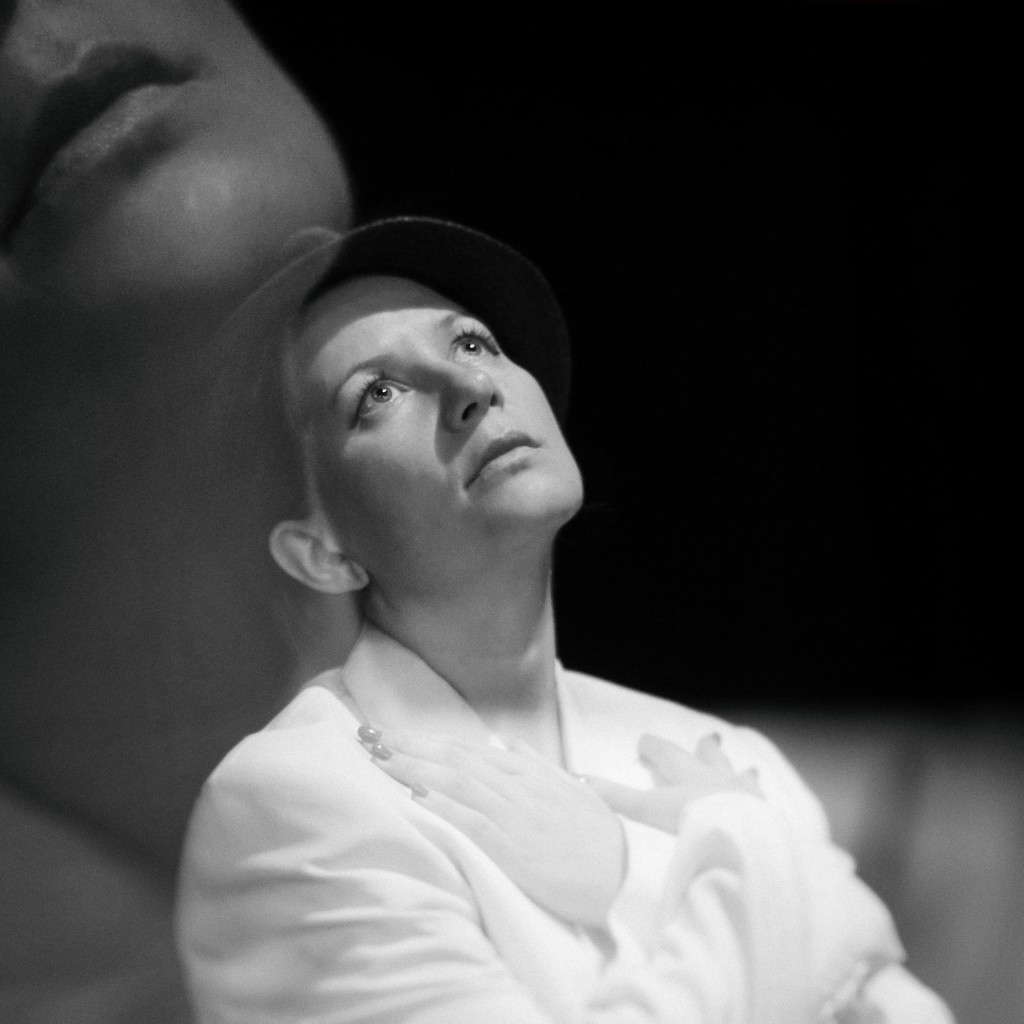 She also launched Silk Music Fest, a celebration of authentic music staged last year in Almaty and featuring well-known musicians from Armenia, Georgia, Russia and the United States. She expects to organise six concerts in 2016.

“Each festival brings a powerful educational and intellectual opportunity. It promotes the personal acquaintance of musicians from different countries and thus cultural relations are improving and new projects are born. We talk a lot about the listeners trying to expand their horizons and develop their taste and forget about the musicians. Musicians need festivals, perhaps even more than the listeners,” said Aravina.