200 People Run One Mile for Charity in Astana 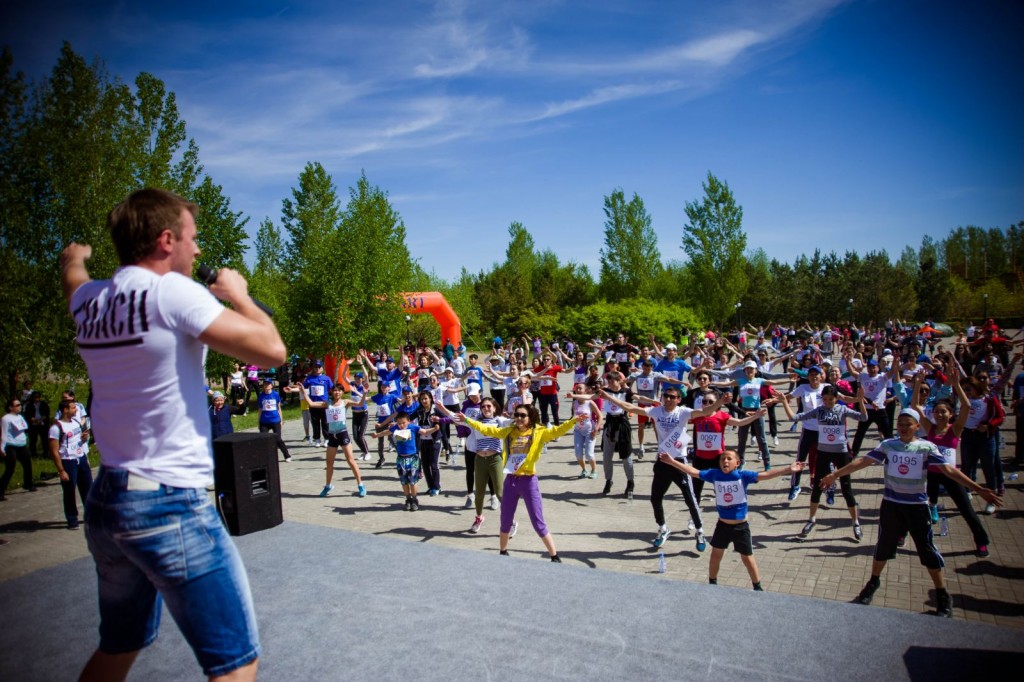 ASTANA – Sport Relief Mile, a public run organised by the British Embassy to benefit the Shugyla Public Fund took place in the capital’s Zheruiyk city park May 14. It was attended by more than 200 people.

British Ambassador to Kazakhstan Dr. Carolyn Browne and the ambassadors of foreign diplomatic missions, employees of international and national companies and educational institutions were among the participants.

The run began with a concert and welcome speech. Runners also warmed up in CrossFit style.

The run is described on its website as a “mass participation event open to everyone, regardless of their athletic prowess or mobility. People are encouraged to cover a distance of approximately one mile by whatever means they are able.” 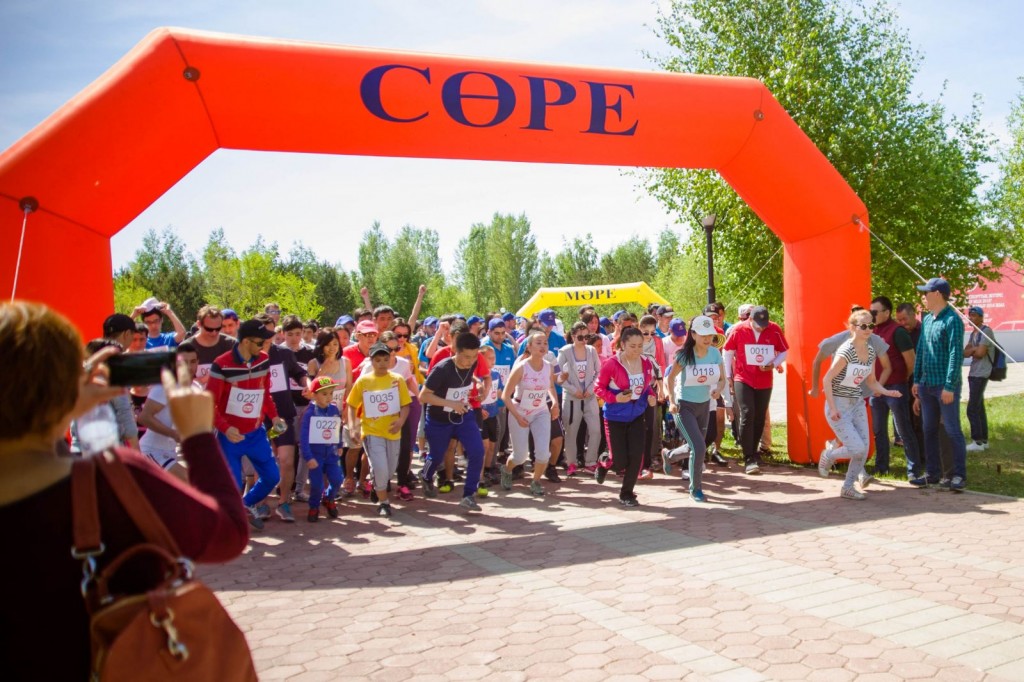 Sport Relief was launched in 2002 by Comic Relief UK, which assists poor and disadvantaged people across the world. British embassies organise Sport Relief Miles in many countries. 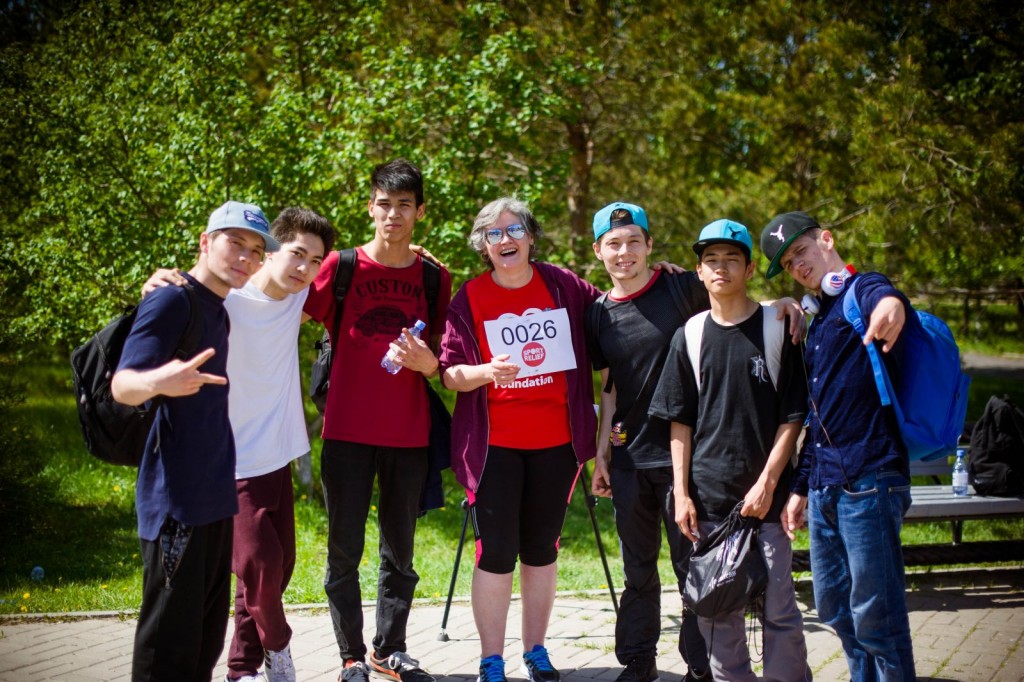 This year’s run, the fourth in Kazakhstan, was also supported by the city administration and several private enterprises. Previous races attracted around 400 people and helped charity funds.

The Shugyla Public Fund was established in 2007 by entrepreneurs Meirkhan Abdrakhmanov and Alibek Umirzhanov. Its main goals are implementing socially significant projects and organising charitable events. Funds for the projects are being collected in several ways – through the E-pay system, transfers via QIWI terminal, mercy envelopes and SMS.

“Our fund helps families with many children, single mothers, orphans and children with cerebral palsy,” said Mereke Mukhatai, head of the fund’s capital office in an interview with the Astana Times.

He added this year the fund is planning to open the assistance office for children with cerebral palsy, as well as launch several public service advertisements on social networks that reflect the problems of those who are often not noticed by people who are healthy or need not worry about their next meal.