ASTANA – In the end of the 19th and the beginning of the 20th century, merchants in Akmola, as the town was called then, were not only the great-grandparents of today’s modern business environment – they also left beautiful houses and facilities behind them. Some of them were preserved and are currently being used. Residents and visitors can experience the city’s history just by taking a walk through Astana’s right bank of the Yessil River.

“The history of the city can be composed from monuments. It’s a pity that not many of them still exist. Some of them were destroyed right after Soviet rule started, some were demolished during the city’s development process. Houses and monuments can tell a lot about a city. Looking at the old buildings and new ones, we can tell how people lived in those times and how they live now. And the image of the city is created. I think that every person can have his own image of the city,” said Nelli Shivrina, deputy director of the Directorate for the Preservation of Monuments and Sites of Historical and Cultural Heritage of the Astana City Akimat (administration).

If you walk on Kenessary Street, you can see a white building with a Ukrainian flag on it. It was the house of the merchant Vasily Kubrin and it was one of the biggest homes in Akmola in those days. “It was built in the eclecticism style in 1905. Before that, he used to live in a wooden house where now the Kazakh Ministry of Agriculture is located,” said Shivrina. 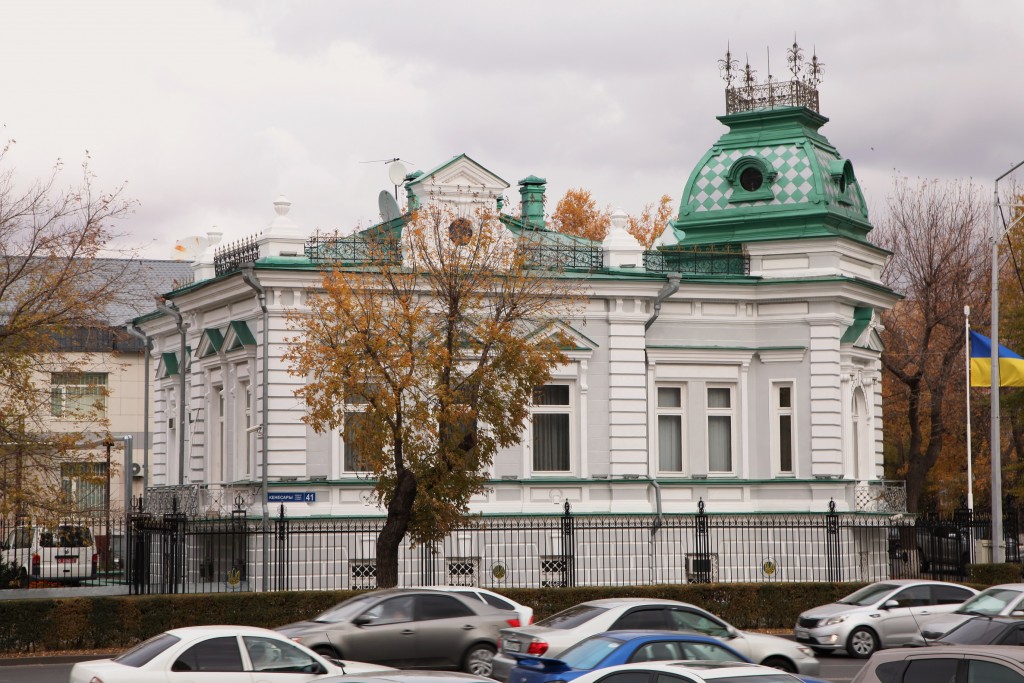 House of the merchant Kubrin. Currently Embassy of Ukraine 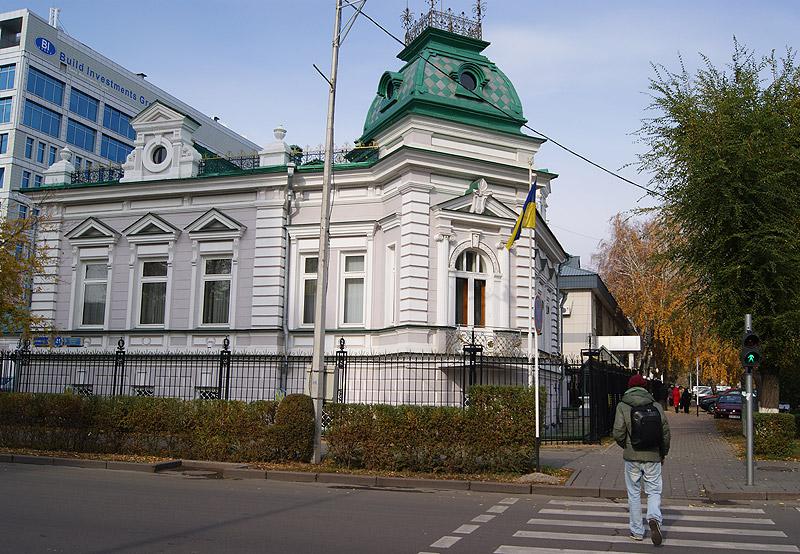 House of the merchant Kubrin. Currently Embassy of Ukraine

He also built a trading house right next to his house, which now holds the Astana Supermarket. 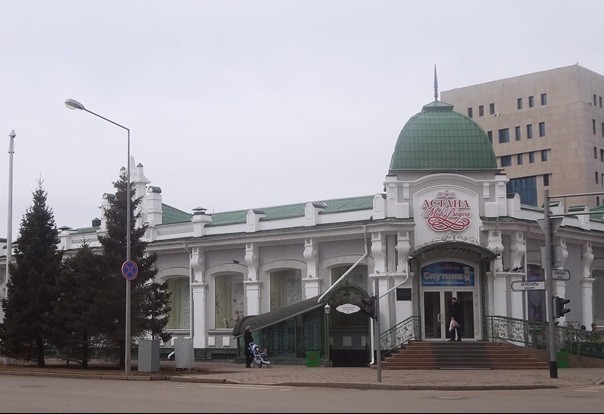 “It is a very interesting building. I would like to say that the new owners of that building, which is a monument protected by the state, are looking after it very well and they commemorate those people who have built it. Inside the building there are photos that show those times. I think it gives a great feeling, that those people are not only occupying the building, but also continue those traditions,” she said. 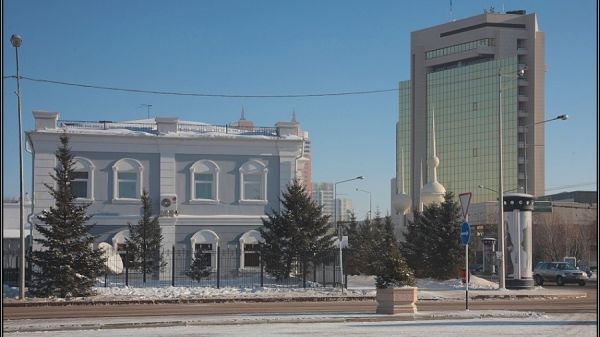 House of the merchant Silin, currently the Belorussian Embassy

Next is the house of the merchant Silin, which is now the home of the Belorussian Embassy.

Not far from those buildings is a two-storey house that belonged to the merchant Moiseyev. It has retained its original appearance, and now the building is occupied by the administration of the hospital for veterans of the Great Patriotic War. Moiseyev was one of the many merchants who came from Russia to the Akmola region, which was becoming a trade centre. Wealthy merchants used to build themselves houses made from stone and brick in order to protect themselves from fires. Construction of that building began in 1914 and ended in 1918. 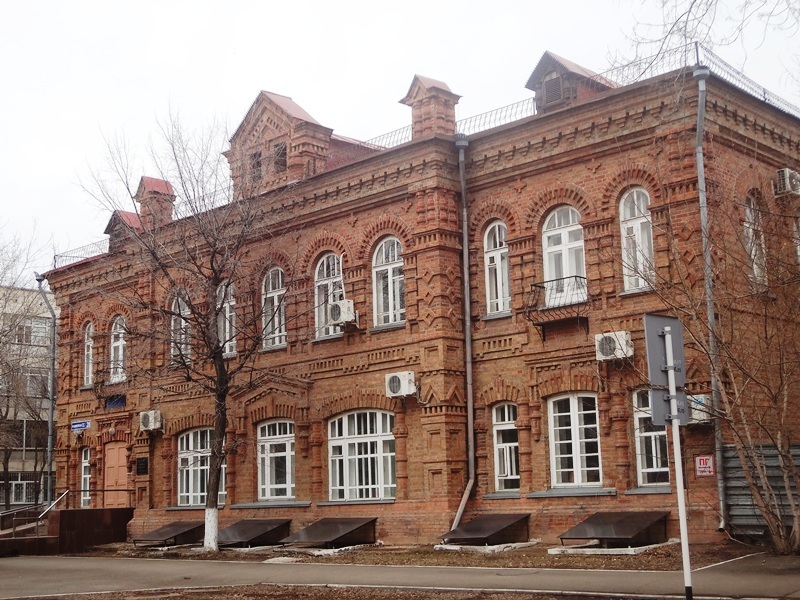 House of merchant Moiseyev. Currently the hospital for veterans of the Great Patriotic War. Photo: yvision.kz

Right opposite that building is the Kazkommetsbank’s office, which was built in 1905, with a second floor added in 1986. The merchant Koschegulov built it and it was Sunday school for youth. 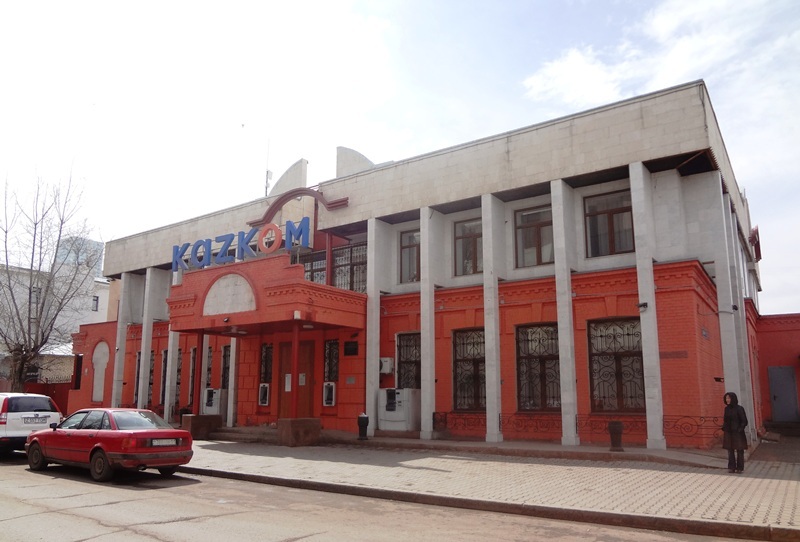 “Koschegulov did everything to change things for better here. He organised exchange trade for grain, livestock. He also created confectionery in the city, which was located where Zhastar Palace is now. His factory’s pryaniks (cakes) were very famous in the region. He even supplied them to the Court of the Imperial Majesty,” stated Shivrina.

The Military Court building not far from there used to be the Mariinskaya Gymnasium. 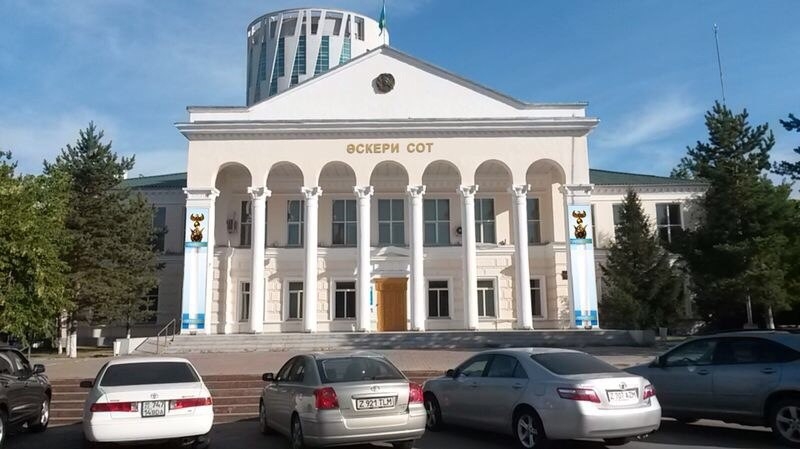 The Military Court that used be Mariinskaya Gymnasium

The Gorky State Drama Theatre used to be a gymnasium too. 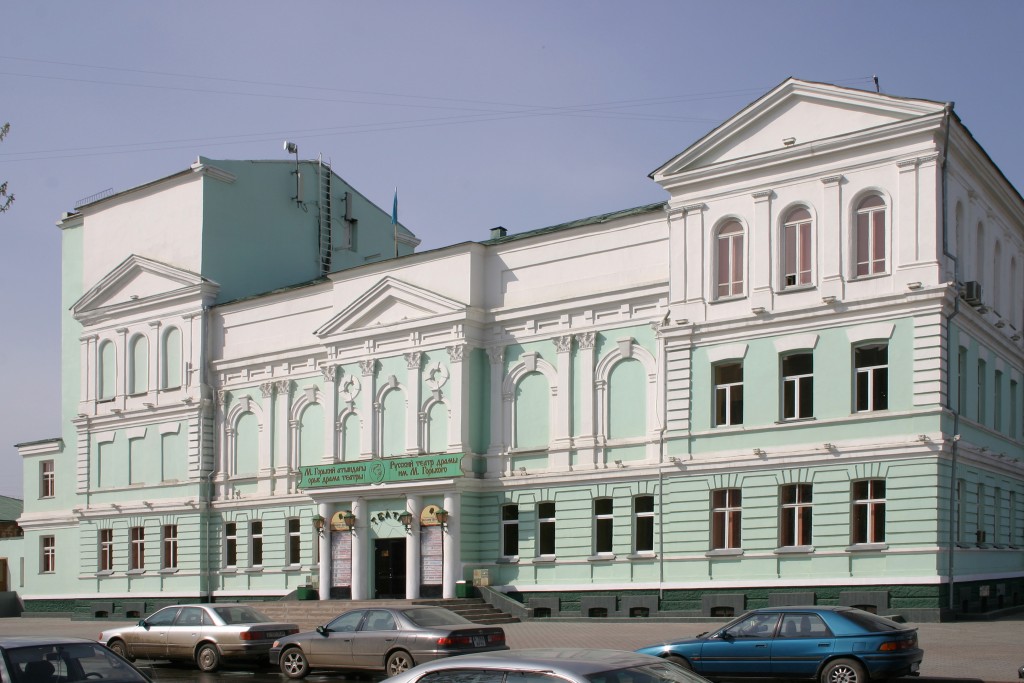 The Gorky State Drama Theatre that used to be a gymnasium

Not many facts are known about the lives of those merchants. When the Soviets came to power, many of them moved to other regions or simply disappeared – but they left their mark on the city they left behind.