Renting in Astana: What to Look For, Where to Go

ASTANA – So you’re foreign and new in town. The first thing you want to do is find a good, comfortable place to live, with all the amenities in walking range, and preferably right in the centre of the transport network. Here are a few tips from The Astana Times on how to pick an apartment in Astana. 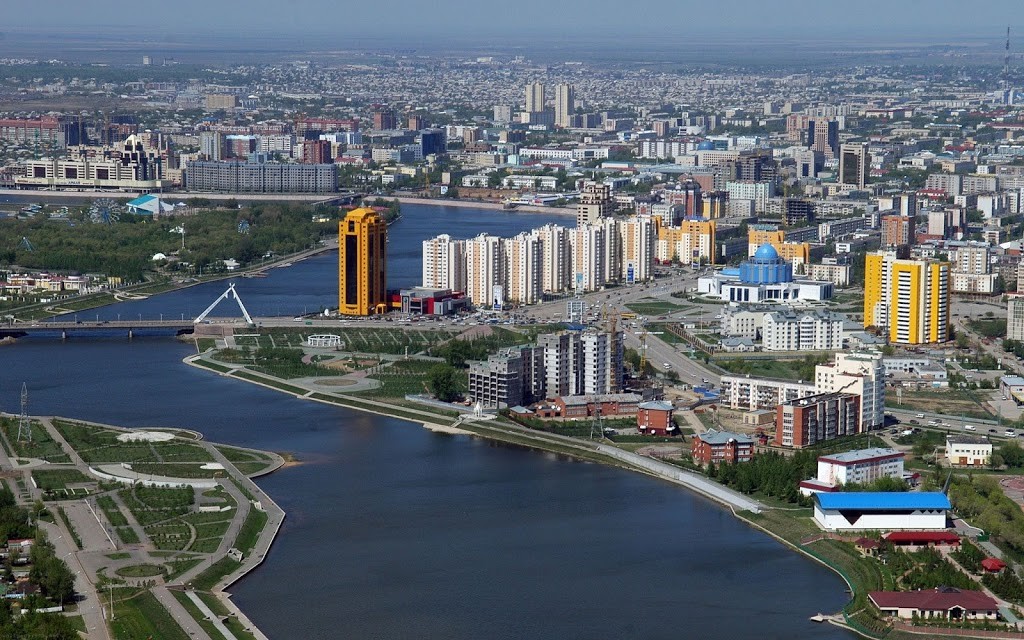 “Overall, apartment prices were falling back in November 2015. This is when I told all my clients to sell their old apartments,” said Vadim Kim, Almaty real estate agent. “In March the prices started going up little by little again; we were observing a slight price hike. Forecasts are usually speculations unless you’re an insider in the government, but still I suspect that apartment [prices] will be growing throughout the year,” Kim said.

Use an Established Agent

Real estate agents are monitoring the Internet seemingly 24/7. There is practically no way to get to the owner of an apartment without going through these middlemen, but they can be useful – for a price, of course, and that’s where the problem lies. Some real estate agencies charge up to 20 percent for their service: for an apartment going for 160,000 tenge (US$466), you would pay a one-off fee of 32,000 tenge (US$93) to the agency. There are agencies that charge only 10 percent, but very, very few.

Another issue is private Craigslist-type agents who are in for one-time deals and have no expertise or knowledge of the market. They post unbelievable deals and fake photos to attract people. There is no way to tell them apart from legitimate agents on the Internet, unfortunately. A better way to start your search is to look for reliable agencies rather than for quick and unbelievable deals. After all, almost all agencies are using the same database. 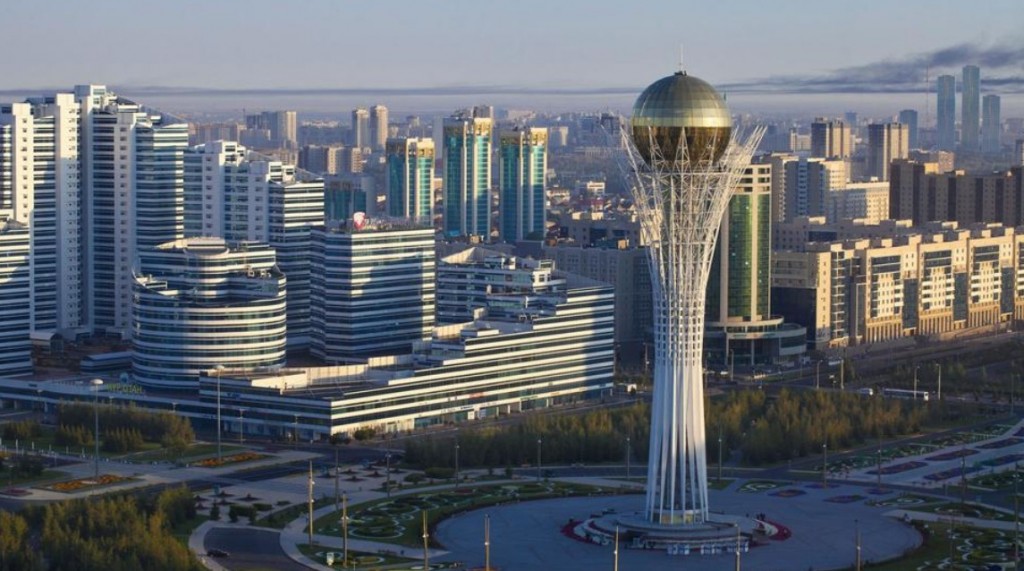 There have also been cases of apartment rental fraud, in which the perpetrators rented an apartment for one day and pretended to be owners. The fake owners would then arrange a rental deal with another set of tenants, take their first month’s payment in cash, and disappear with the money, leaving the new “tenants” to deal with the real owners of the apartment the next morning. That is why picking a reliable real estate agency is a better option. They can help identify such criminals and would be legally obligated in such an incident.

As is well known, Astana is split into two banks, the left and right. The left bank is considered to be the Manhattan of Astana, even metaphorically the centre of all of Kazakhstan, and, as one would imagine, rents there are more expensive. On top of that, utilities are taxed higher than on the right bank and left bank shops tend to charge a little extra for pretty much everything, even little things like a pack of gum or a bottle of Gatorade. So be prepared to spend a bit extra for the comfort and prestige of the area. Standard, well-maintained, one-bedroom apartments here start from about 120,000 tenge (US$350) per month, plus utilities.

The right bank also offers a great many luxurious options, no doubt. However, as opposed to the left bank, the right is sort of scattered around, with some options extending into the suburbs. Surprisingly, the price for an apartment doesn’t depend on its distance from the centre. Expensive apartments on the outskirts of town aren’t unusual, as prices are based more on the neighbourhood and the quality of the apartment.

The challenge here, especially for newcomers, is that in Astana people in general and taxi drivers especially, for some miraculous reason, remember the names of almost all apartment complexes in the city. That is, every building has an official name and people try to memorise them all, rather than navigating by intersections and street names. For instance, Astana’s Grand Alatau complex scrapes the sky in the central park area; the Northern Lights resemble the Grand Alatau but pierce the morning fog on the left bank right alongside Keruen Mall. If your building isn’t as well known – like the Meruert complex, the second building behind Keruen Mall – you can navigate by the closest big landmark. With Astana raising new buildings each year – recently, the Millennium Park building right behind the Independence Palace – residents and drivers will always have an opportunity to exercise their memories.

After you determine where you want to live, you need a little knowledge of the area. If you are looking for a place close to a shopping mall, then it has to be on the left bank – where Astana’s architects put all the city’s shopping malls. Keruen, Khan Shatyr, Sary Arka, Asia Park and Mega are all on the left bank, right in the mix of state-run companies, government buildings, ministries and luxurious residential condominiums and hotels. As for the right bank, there are smaller groceries in almost every residential building. There is absolutely no trouble finding small household items, late-night chechil or snacks.

Astana boasts some new buses with Wi-fi and television sets packed with infomercials. They’re quite frequent, with schedules and routes that cover the entire city. The fare as of today is 90 tenge (US$0.26). However, for a more convenient ride, there are taxi companies that on average charge about 500-700 tenge (US$1.5–2) to move throughout city. Taxis are cheap and you can always raise your hand to hail a cab along the road for the same 500–700 tenge to get a ride home when in a hurry.

www.olx.kz for selling or buying second hand goods and apartment and job hunting