By Anuar Abdrakhmanov in Sports on 7 April 2016

ASTANA – Student athletes from a record 64 countries have signed on to participate in the Almaty 2017 Winter Universiade, the Universiade’ s organising committee announced April 5. 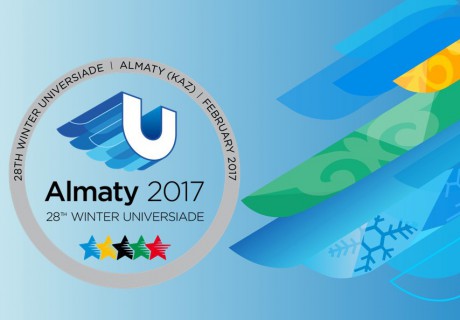 National athletic federations from Europe, Asia, America, Africa and Oceania have registered for the games.

The participation surpasses the previous record of 52 countries, which participated in the 2011 Universiade in Erzurum. Other high participation games have included 50 countries in Trentino in 2013, 48 in Turin in 2007, 44 in Harbin in 2009 and 42 countries at the 2015 games in Granada and Strbkske pleso.

Around 30,000 guests and tourists are expected to visit Almaty for the games. The event will be broadcast in 80 countries.

Registration to participate in the Almaty 2017 Universiade began Jan. 29