Radio that Never Goes out of Style

By Zhanna Shayakhmetova in Culture on 8 April 2016

ASTANA – If the traditional genres and melodies of the great steppe are your type of music, Classic FM is your channel. Celebrating its fifth anniversary this year, the station has increased the record database, recorded young performers, created its own original programmes and exchanged experience with the world’s best radio stations, including BBC 3 London, BR-Klassik Munich, Classical KUSC Los Angeles and Radio Classique Paris. 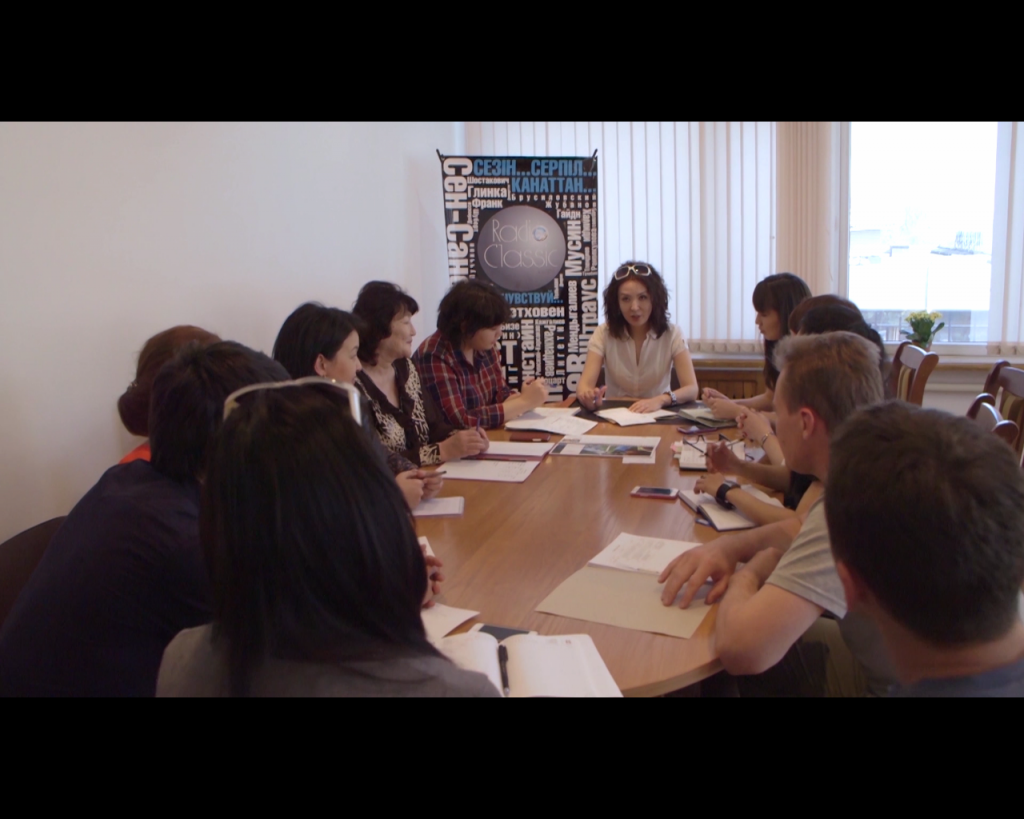 Classic FM has been a winner at the London competition of the Association for International Broadcasting. It took the prize in “never goes out of style” in the Inspiring Awards and Fashion TV category.

“All the developed countries have classical radio stations. This is a definite indicator of the level of the country’s development. Being the first and only classical music station in Kazakhstan, Classic FM is dedicated to preserving classical music as an art. Our mission is to promote human values and cultural development, to increase the level of music education and to present programmes featuring the arts and culture of Kazakh people,” said Classic FM Director Raushan Jumaniyazova in an interview for this story.

The idea for a national FM network devoted to academic music originated with the Kurmangazy National Conservatory management and People’s Artist of Kazakhstan and acclaimed pianist Zhaniya Aubakirova, who became the project’s ideological inspiration. It began broadcasting on 102.7 FM in Almaty on June 6, 2011 and now also airs on 102.8 FM in the capital.

“We have started two major projects dedicated to the 25th anniversary of Kazakhstan’s independence. The first programme is interviews with 25-year-old young professionals in different areas on how they achieved success in their career and life. The second project is about prominent Kazakh soloists such as Gaukhar Murzabekova, Aiman Mussakhodzhayeva, Alan Buribayev and many others,” said Jumaniyazova.

The Classic FM team intends to start a project with the purpose of maintaining a national musical heritage, as there are no live recordings of many national symphonies, ballets and operas. 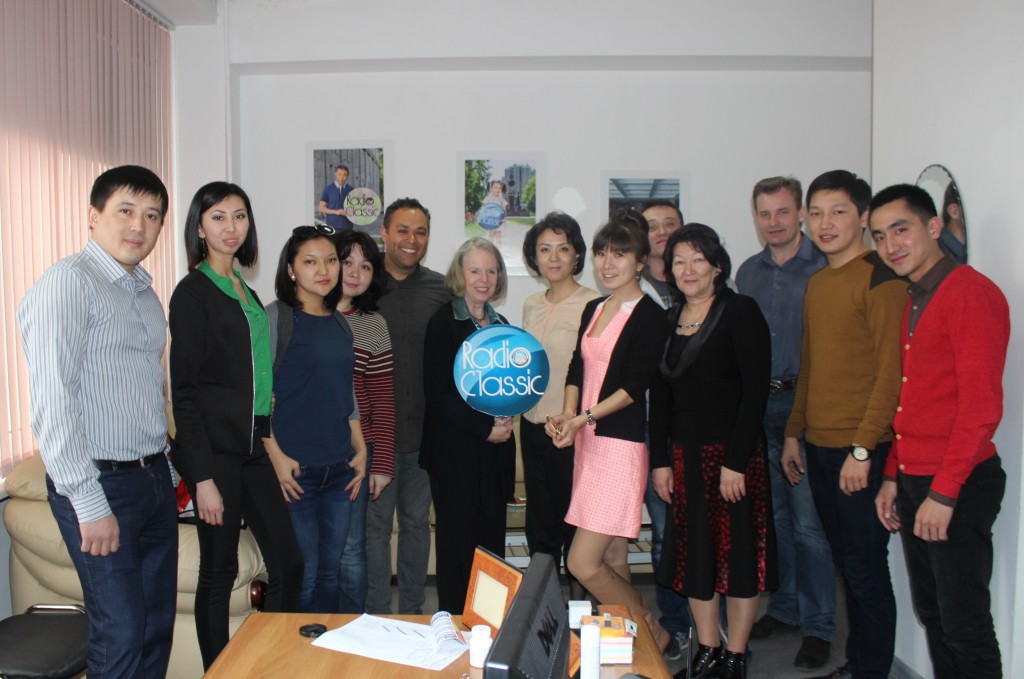 “Currently, this is one of the most pressing problems. ‘Abai,’ ‘Birzhan and Sarah’ and ‘Zhalbir’ operas are the property of the Kazakh culture which should be available. School children are still being taught with stereo sounding recordings of the 50’s and 60’s with terrible quality. And it is necessary to collaborate with the country’s opera houses and record the Kazakh compositions,” she said.

Jumaniyazova noted the station is composed of experts in specific fields and applauded the job of its editors and authors.

“For example, Zira Naurzbayeva produces a programme about the unpublished historical facts and legends in Kazakh music history. The guests of the Cultural Mosaic programme are well-known personalities such as Yerlan Stambekov, Murat Auezov, Mikhail Voskresensky, Yessetzhan Kossubayev, Askar Yesserkegenov, Serik Turdaliyev and many others. Acclaimed musicians including Bibigul Tulegenova, Marat Bisengaliev, Alibek Dnishev, Alexander Zatsepin and Denis Matsuev were the guests at our studio,” she said. 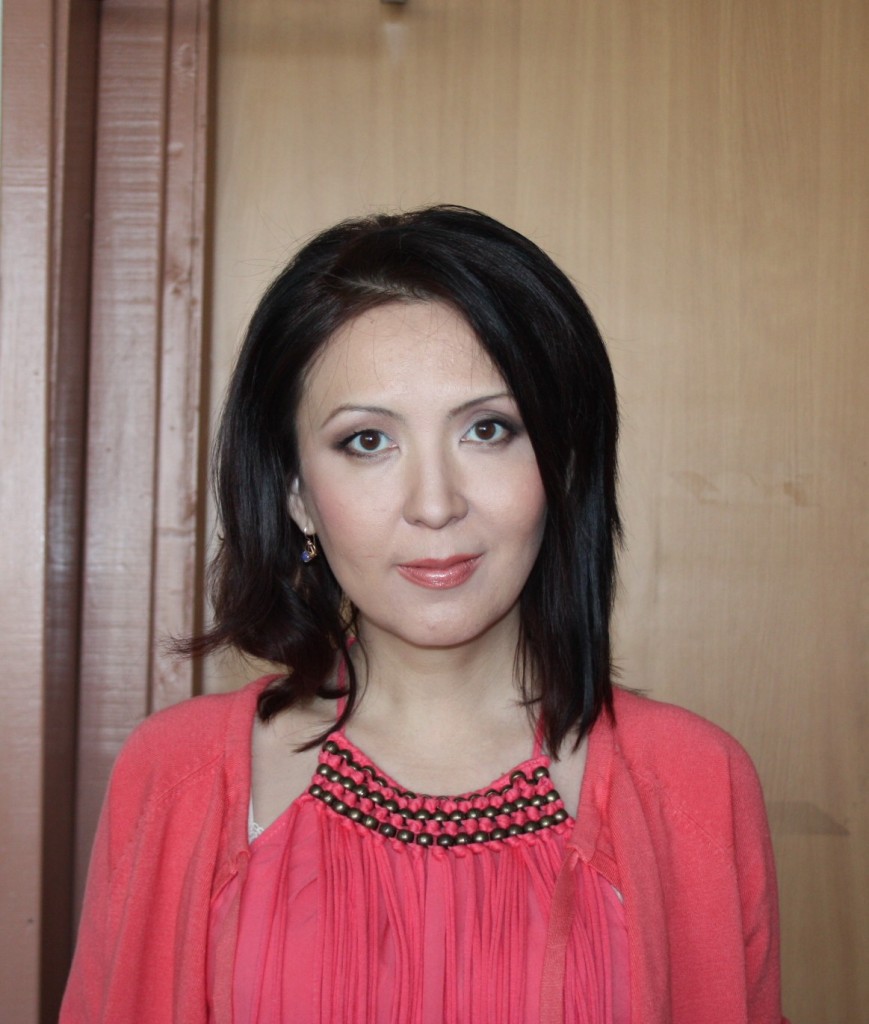 Classic FM launched a new programme in February about Daryndylar (Talented) young musicians. The future performers share their thoughts on music and creativity and the lively stories and fascinating ideas make the show extremely interesting.

“We have nine original programmes. Each project is unique and has its audience. And we get a lot of feedback on the shows about Kazakh music, Tylsym Perne (magic sound of dombra) and Cultural Mosaic. Unfortunately, we have been forced to close some projects since April for budget optimisation, but we hope to find a way out of this situation,” said Jumaniyazova.

To stay in touch with all age groups, the Classic FM team monitors the audience’s expectations through social media and recently joined Periscope. More often, they receive email and sometimes even get handwritten letters, which today are very rare and valuable.

“Once we received a letter from a prison proving that our programmes help people to find the strength to think about beauty. Then, our listener from Aktau said that her children listen exclusively to our radio, especially fairy tales from the Musical Odyssey. This is very encouraging,” she said.

Jumaniyazova feels all the melodies aired on Classic FM are aimed at young people and children. The most creative public listens to jazz, she says.

“Sooner or later, everyone comes to an understanding of symphonic music as it is the basis of everything. This moment often happens unexpectedly. At some point, people just realise that such kind of music makes them feel good and relaxed. I am pleased that more youngsters are keen on classical music and visit concerts, ballets and operas. A classic is something always relevant. It is comprehensive and global and so it will never lose its value. It is important to listen to classic radio for personal development, for inspiration, for peace in the world,” she said.